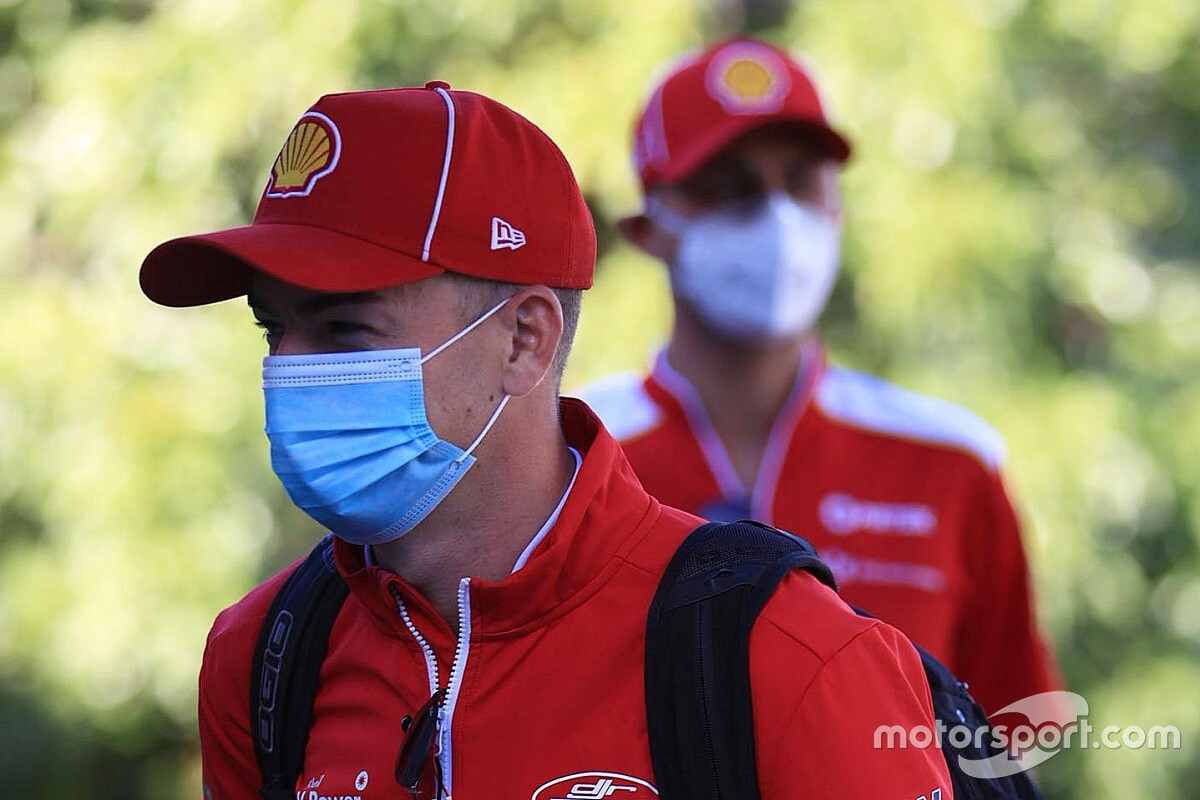 The Aussie series has been hit with a significant complication just a week out from the first leg of its Darwin double-header, with Brisbane, Logan and Ipswich in Queensland all considered COVID-19 hot spots by the Northern Territory government as of 12:01am today.

That means anybody who has been in those areas in the last 14 days is now required to observe another 14 days of quarantine upon entering the NT.

Nine of the 10 Supercars teams are currently in south east Queensland preparing to head to the Territory, with Monday marking the 14-day mark since leaving the Sydney hot spot.

While the majority are based around the Gold Coast and therefore aren't directly affected by the new directive, there are some key exceptions.

A number of staff from the three teams permanently based in Queensland have staff living in affected areas, the most notable being series points leader McLaughlin who lives in Brisbane.

Motorsport.com understands teams were asked to move staff out of hot spot areas as soon as possible, as it continues to discuss the matter with health officials in the Northern Territory.

Should the Darwin double-header need to be postponed, one logical option is to bring on again, off again plans for a double-header at Queensland Raceway forward.

That would require the Ipswich venue installing the additional safety measures Supercars uses for temporary approval from Motorsport Australia, as the track isn't permanently licensed by the primary governing body.

A Motorsport Australia spokesperson told Motorsport.com last week that, despite some key staff including Supercars race director Tim Schenken being stuck in locked down Melbourne, getting the necessary approvals for QR would unlikely pose a problem.

“Alterations will need to be made in order for the track licence to be valid," said the spokesperson.

“As per previous years, the circuit safety installations will need to comply with the FIA circuit licence requirements."