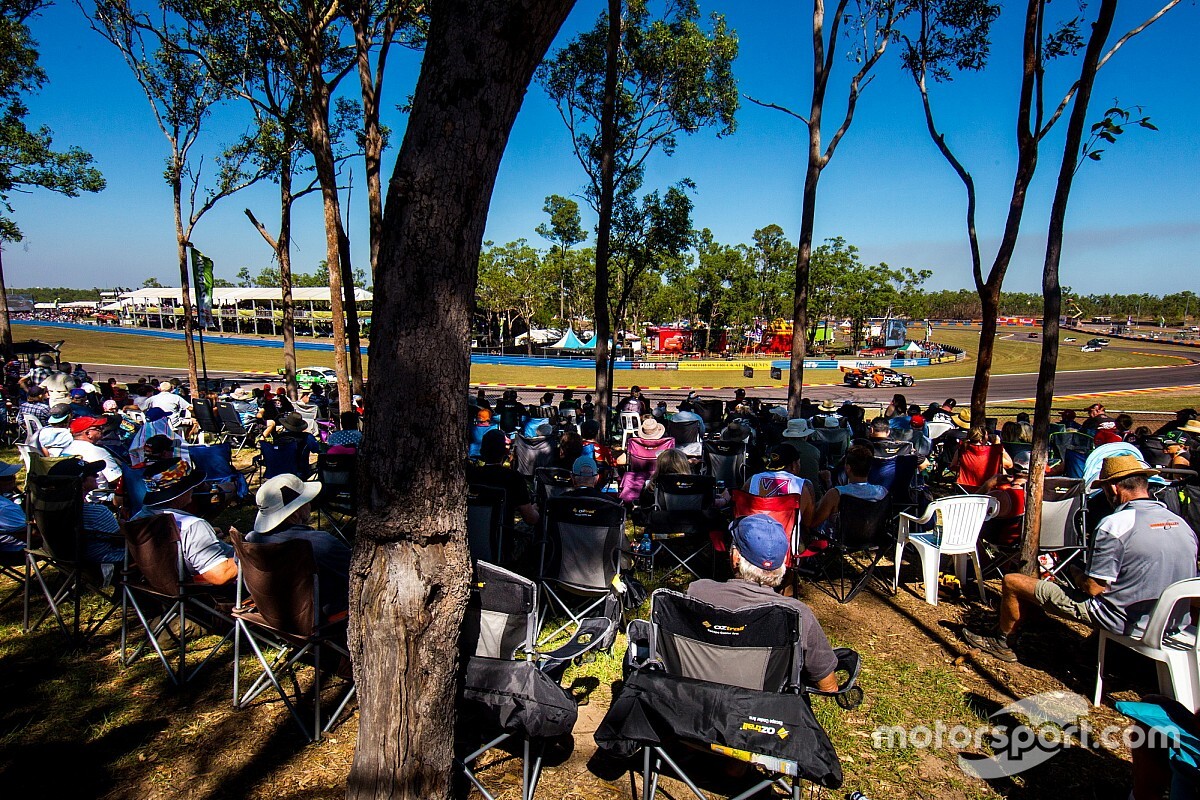 Supercars has clarified the ticketing information for the Darwin double-header, after both rounds were postponed by a week.

The Aussie series was scheduled to run a double-header over the August 8-9 and August 15-16 weekends, only for a late curveball in the form of a Queensland border directive to spark a week-long postponement of the first event.

There was then a proposal to stage the second leg midweek, and perhaps even under lights, however Supercars has today confirmed that it too has been pushed back an entire week.

That means the Darwin Triple Crown will now take place on August 15-16 and the Darwin SuperSprint on August 22-23.

With no community COVID-19 transmission in the Northern Territory, which means a crowd allowance of 4500 spectators per day, Supercars has now clarified ticketing information for those that have already purchased passes for the original dates.