Supercars is taking a conservative approach to planning its 2021 calendar in the hope that it can minimise changes on the run. 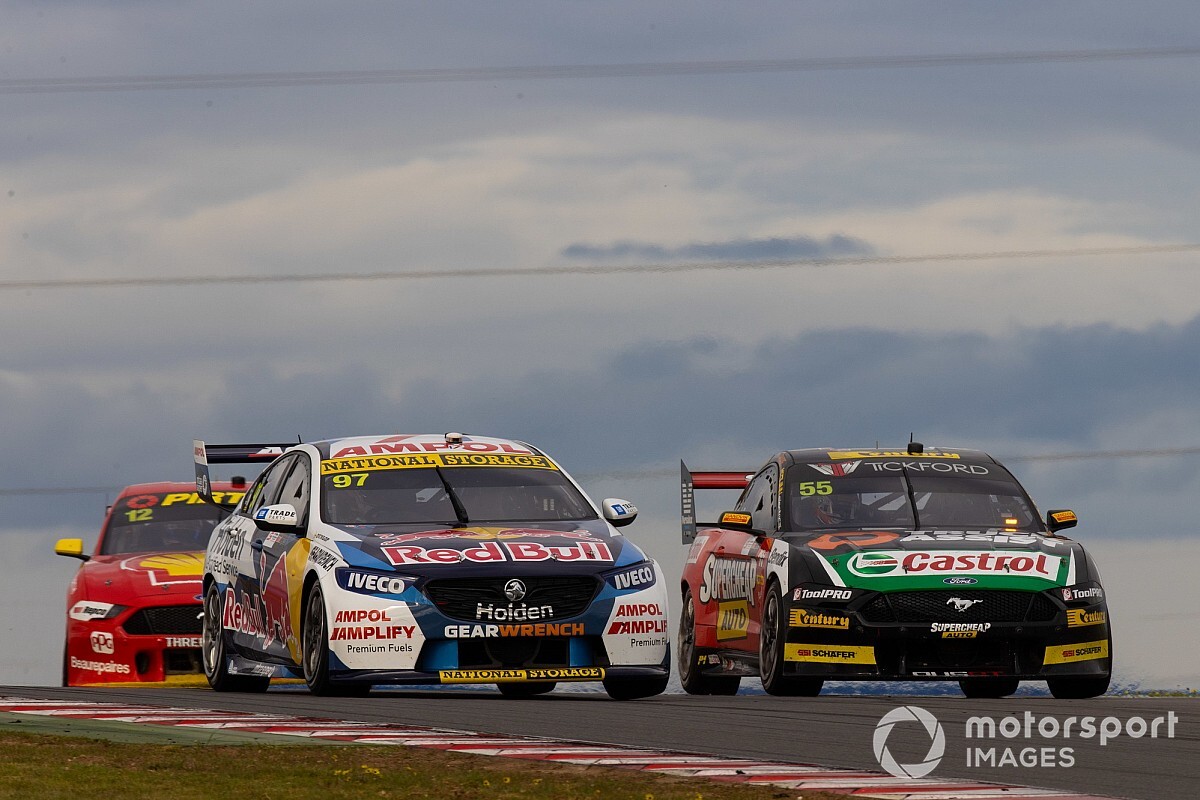 Australia's strict COVID-19 protocols, including a number of hard border closures between states, has played havoc with the category's plans this year, an initial revised calendar changing multiple times since first being revealed back in May.

That's included the extraordinary border run that Victorian teams undertook back in July, with drivers and staff set to have racked up 15 weeks on the road by the time they get home next month.

In a bid to avoid similar on-the-run changes next year, Supercars is taking a conservative approach to its ongoing calendar planning.

"But, like everybody, we’re pretty encouraged with how things are looking in Australia and also in New Zealand at the moment, so actually we’re really looking forward to next year."

A late-February start to the season is expected, with the likeliest outcome that a single-driver event at Mount Panorama will effectively replace the Bathurst 12 Hour.

The traditional season-opener, the Adelaide 500, has already been moved to the later in the season, and could even host the finale depending on what happens with the Newcastle event.

It's already been confirmed that an April date is preferred for the trip to New Zealand, however that depends on a trans-Tasman travel bubble being formed in time, given neither country is likely to drop its wider border restrictions until there's a COVID-19 vaccine.

The big question mark is whether the Australian Grand Prix, which usually hosts the second round of the Supercars season, will go ahead given Australia's border situation.

One thing that's not on the table, says Seamer, is a return to exhibition races at Albert Park.

“Any race we do needs to be part of the championship," he said. "With the cost of going racing, I don’t think we’ll be doing any exhibition races in the short to medium term.

“If we’re at the AGP, we’ll be racing for points.”

The 2021 calendar is set to be revealed next month.