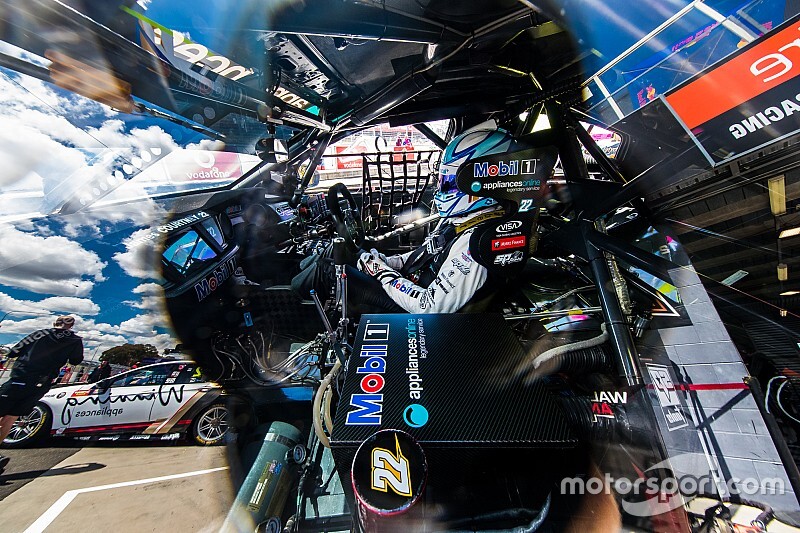 A proposal to tweak the Supercars entry regulations to allow two drivers to share one entry across a season, and then team up for the endurance races, is dividing paddock opinion.

As it stands a single primary driver is tied to Racing Entitlements Contract for the entirety of a season, changes to that – such as when Richie Stanaway was injured earlier this year – needing to be signed off by Supercars.

However the sport is considering a tweak to that rule, which would see teams able to split a seat between two drivers over the course of the sprint rounds season.

Those two drivers would then be able to pair up for the three long-distance races.

According to Supercars CEO Sean Seamer the concept has been discussed by the Commission and is currently out for consultation with the teams.

It will then be voted on at the next Commission meeting.

"It's gone out to the teams for consultation as part of the process-driven rule change process, and we are waiting for feedback," said Seamer.

"I know that some are for, some are against, just like every change. Let's wait and see what we get formally back from the teams."

Opinion is certainly divided on the matter, with Brad Jones – a voting Commission member – indicating that he's not a fan.

He says it goes against what the category tried to achieve when it banned primary drivers from sharing one car at the endurance races back in 2010.

"My personal opinion – that’s all it is – is I think that it’s not the right way to go for the category at the moment," he said.

"I think that we made a point of giving a primary driver to the car and I think that’s what we should stick to, unless of course someone’s injured or hurt, or something happens they can’t drive the car, then we should be able to put someone else in.

"But to be able to turn up and pick and choose events, or split the drive in half for two drivers to pair up in the enduros... that’s one of the reasons that we went away from that, was we don’t have mains in one car.

"It’s something that’s been talked about for sure, but it’s not something I support right now."

Erebus owner Betty Klimenko agrees with Jones' view: "I think it is the main game and we’ve got to treat it as a main game, not as a training ground." 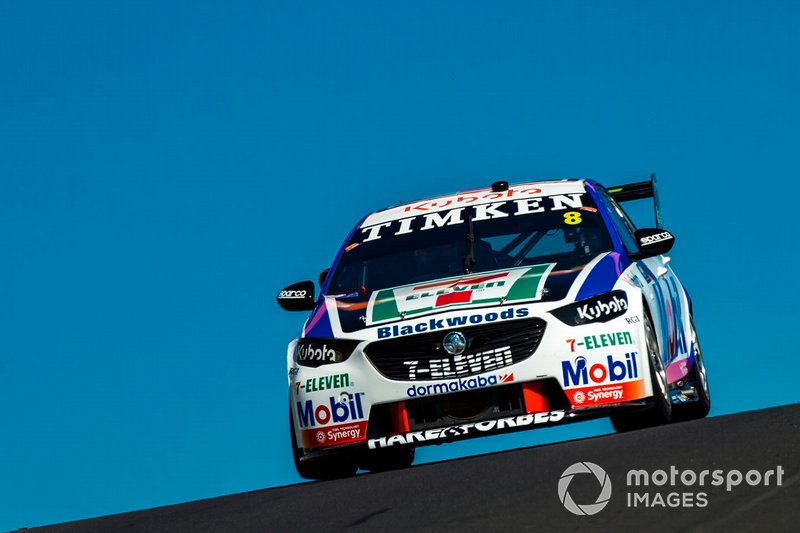 Matt Stone, a seasoned Super2 campaigner who has also run a single car in the main game since last year, takes a completely different view of the issue.

"And a programme like that would help develop the drivers, help them get into Supercars at an earlier level with less pressure than a full-time season. [It's] easier from a budget [perspective] to achieve as well."

Ryan Walkinshaw reckons a 'less is more' approach when it comes to entry rules could serve the category well.

"You don’t want to get in a position where there’s rules we’ve put in place that detract from the value you could potentially add to the category," he said.

"I’m not opposed to what they want to do, and in fact I think it’s an interesting idea.

"How that ends up playing out in the regulations is a different matter, but philosophically, given the opportunity to try to get some young guys, who have got budget, to come and try and step up and give themselves a good crack against the best drivers in Australia... how can that not be a good thing?

"Secondly, if there’s a way we can come up with a formula that will open up the doors to more people doing that, it’s only going to benefit the category long-term giving those drivers experience and allowing them the opportunity to step up without having to go the full slog. Because it’s an expensive undertaking for one driver to take a car for a whole season.

"Philosophically, I think it’s interesting and I’m quite excited to see how they go." 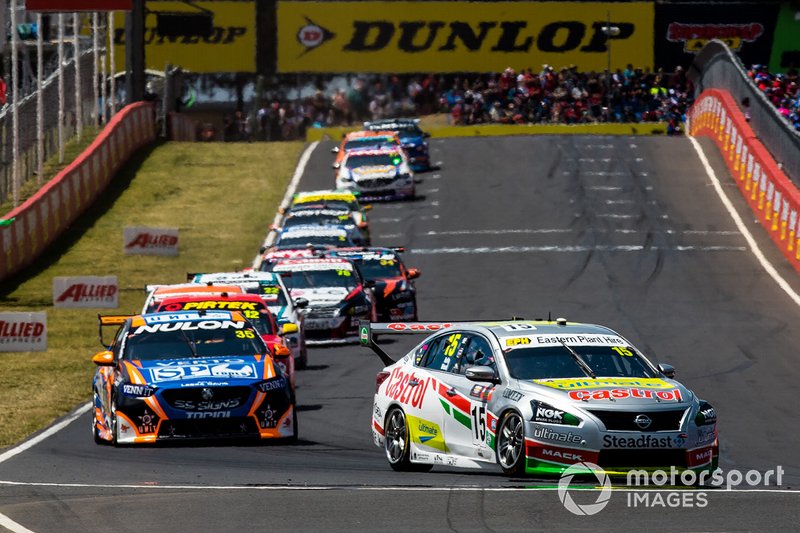 The impact of the Super2 series is also worth considering.

With budgets in the second-tier soaring, a split main game driver – which would include significantly more running and appearances at some of the showcase events – could quickly emerge as the more attractive option.

Seamer, however, is confident that there's a place for both – and that getting the balance right is what's needed to stop young driving talent from disappearing overseas.

"Look there's positives and negatives to the process, and what they are looking to do," he said.

"I think everybody acknowledges that the jump from Super2 into the main game is a big one.

"What we have to do is look at, how do we make Super2 strong? How do we make the main series strong? And then how do we drive people through a pathway?

"Our focus is on getting the pathway right and doing what's right for the main game and Super2.

"I think there's two ways of looking at it. It buoys the driver market, it gets young talent here. We lost Jaxon Evans to Europe last year. You've got [Cooper] Murray coming through Carrera Cup; where's he going to go? You've got Broc Feeney knocking on the door.

"We've got to find ways to keep these kids in motorsport in Australia and not lose them overseas, and if we've got to be innovative to do it, then let's do it. 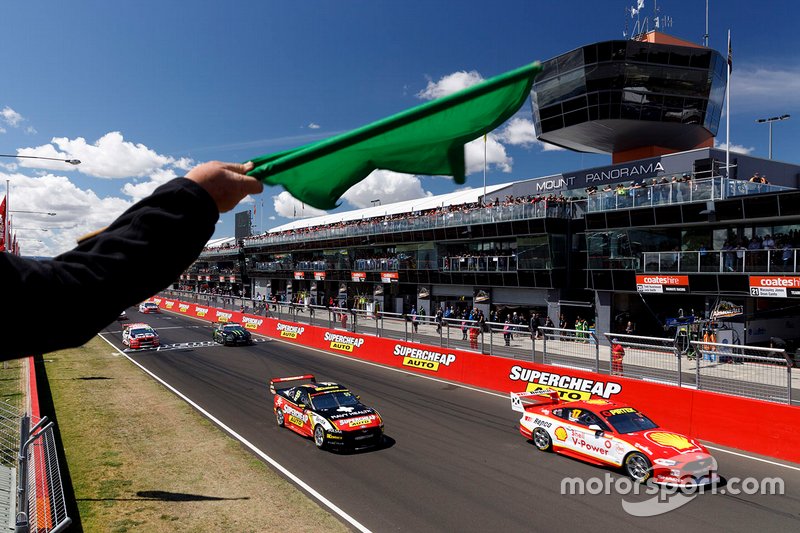 Scott McLaughlin, DJR Team Penske Ford leads at the start of the race