Stanaway walked away from professional motorsport at the end of the 2019 Supercars season after two tough seasons in the Aussie series.

Having arrived to high expectations as a Sandown 500 winner and factory Aston Martin GT driver, Stanaway struggled through the 2018 season with Tickford before being axed by the Ford squad at the end of the year.

He scored a lifeline through Boost Mobile at Garry Rogers Motorsport for the 2019 season however the team as a whole was out of form and a disillusioned Stanaway called time on his racing career after the season-ending Newcastle 500.

However Stanaway has been lured back to Supercars, again thanks to Boost Mobile, to take part in a sensational Bathurst 1000 wildcard alongside Murphy.

The two Kiwis cut their first laps in their Erebus Motorsport-run Holden Commodore at Winton yesterday for the first of three tests.

Great Race legend Murphy said he was highly-impressed by Stanaway's enthusiasm during the Winton running.

"Richie, straight away, is talking like a race car driver," said Murphy. "What he's asking for, what he's looking at, what he's focused on.

"That, for me, was the highlight of the day, seeing his enthusiasm and how he's adapting straight away into race car driver mode. That's awesome, because it's been a long time for him between drinks. I think he's only driven one race car since 2019.

"So for him to feel the way he is, and show the enthusiasm straight out the gate, is exciting for all of us." 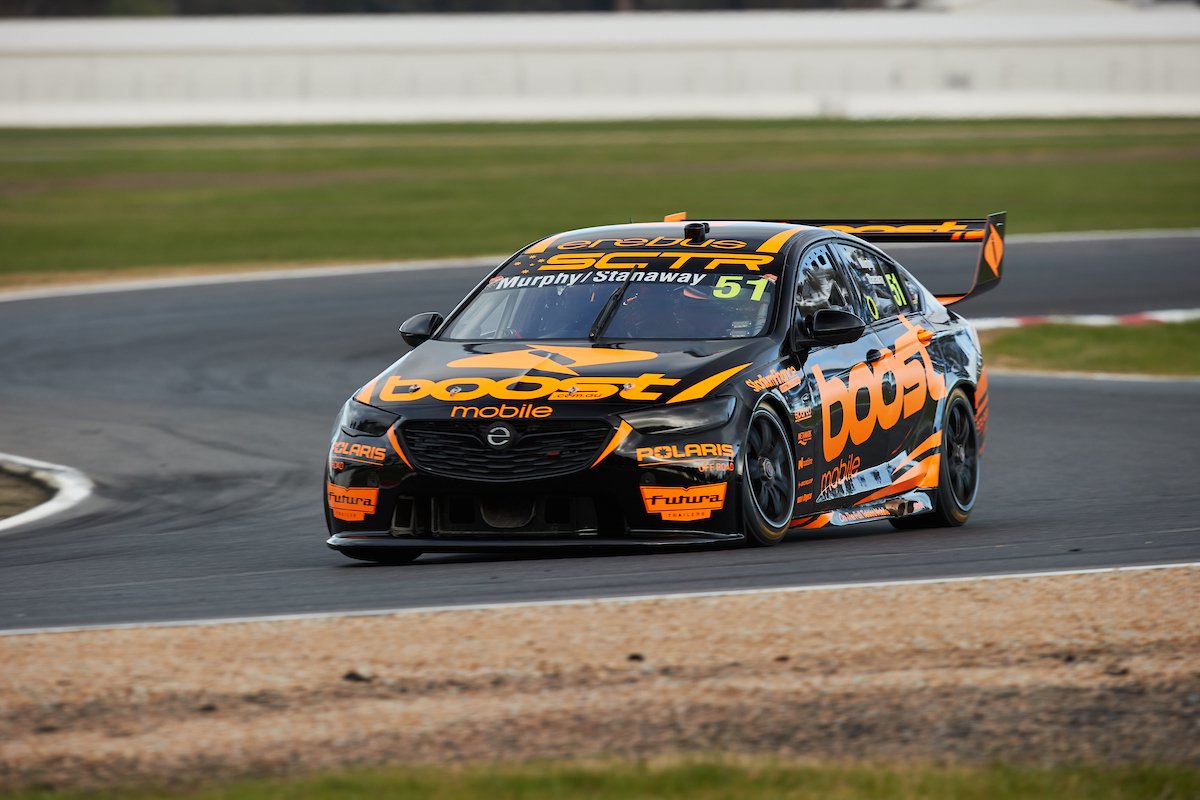 The Winton test took place a day later than planned due to wet weather on Tuesday.

Even Wednesday's running was weather-affected at times, Murphy taking a harmless trip into the Turn 4 gravel trap in damp conditions at one point.

Still he hailed the test as a success given the focus was on familiarity rather than outright pace.

"I haven't driven around Winton in the dry in a Supercar since 2014," he said. "It has evolved a little bit and the cars have evolved a lot.

"This one was so important to get out of the way. We can walk away and have a mental picture and understanding of the car and what we've got to work on and think about before we get to the next test.

"The expectations were familiarity of the vehicle and the systems and working with the team and the engineer, those bits and pieces. The move to the next test, it's going to set us up pretty well.

"We're comfortable in the car, as in ergonomics and everything are pretty good. We're not too far apart from where we need to be, for both of us." 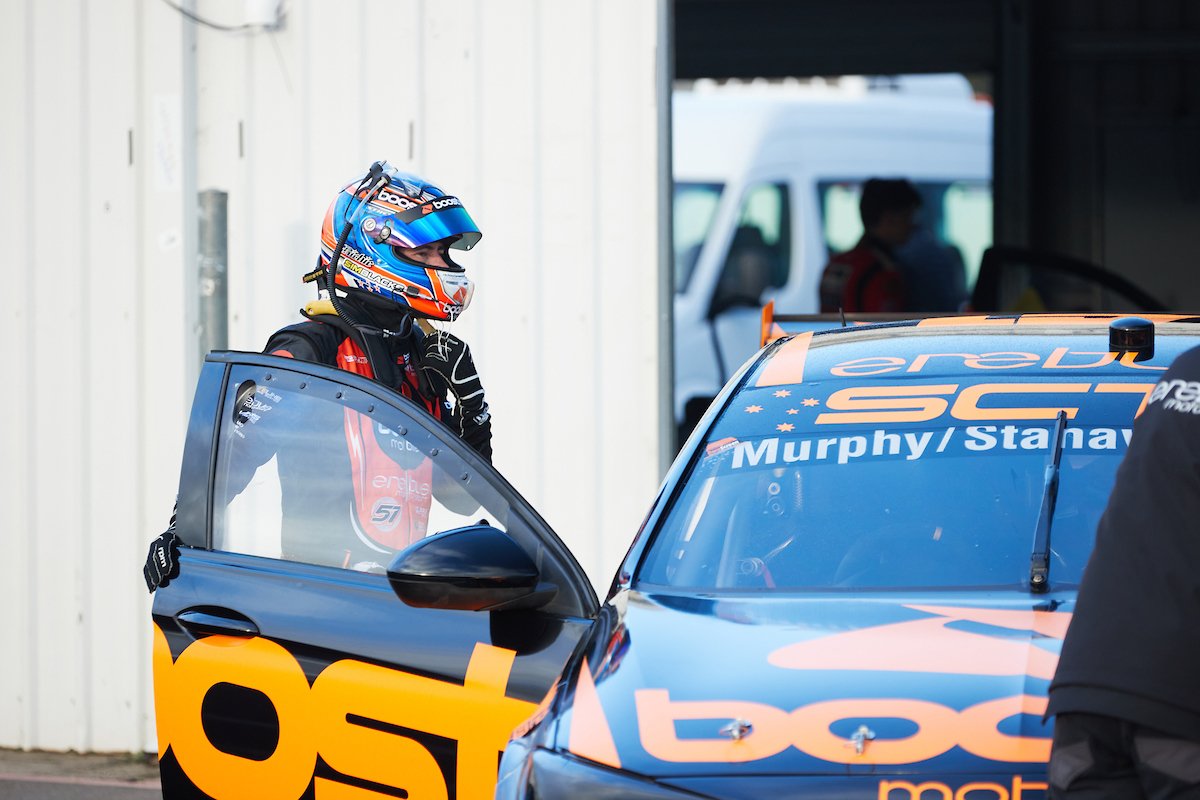 More liveries unveiled ahead of Indigenous Round

Jack Perkins will celebrate four decades since his father Larry teamed up with Peter Brock with a tribute livery at Sandown.

PremiAir Racing has named Dylan O'Keeffe as James Golding's co-driver for the 2022 Bathurst 1000.

How Pye plans to save his Supercars season

Scott Pye will head to the Bathurst 1000 later this year more motivated than ever as he looks to salvage a tough 2022 Supercars campaign.

The Bend owner Sam Shahin says he'd like to see Supercars racing on the East version of the circuit.