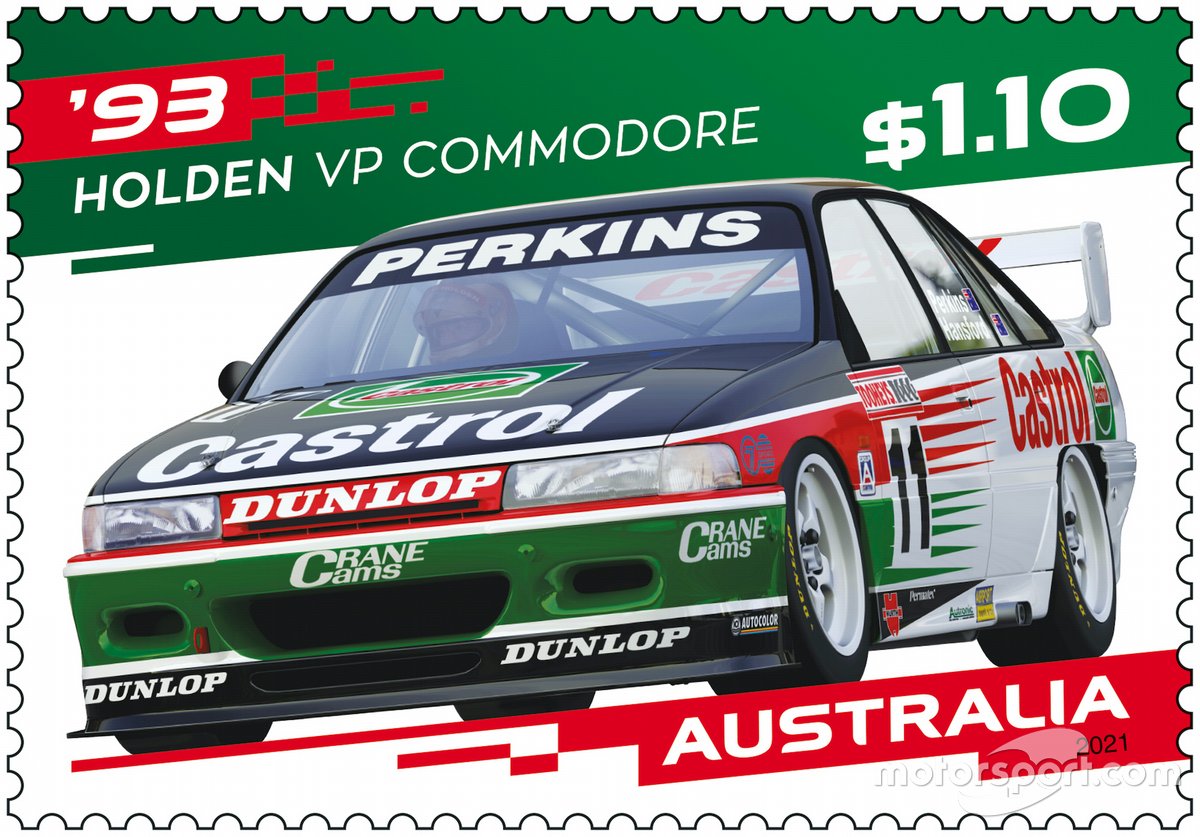 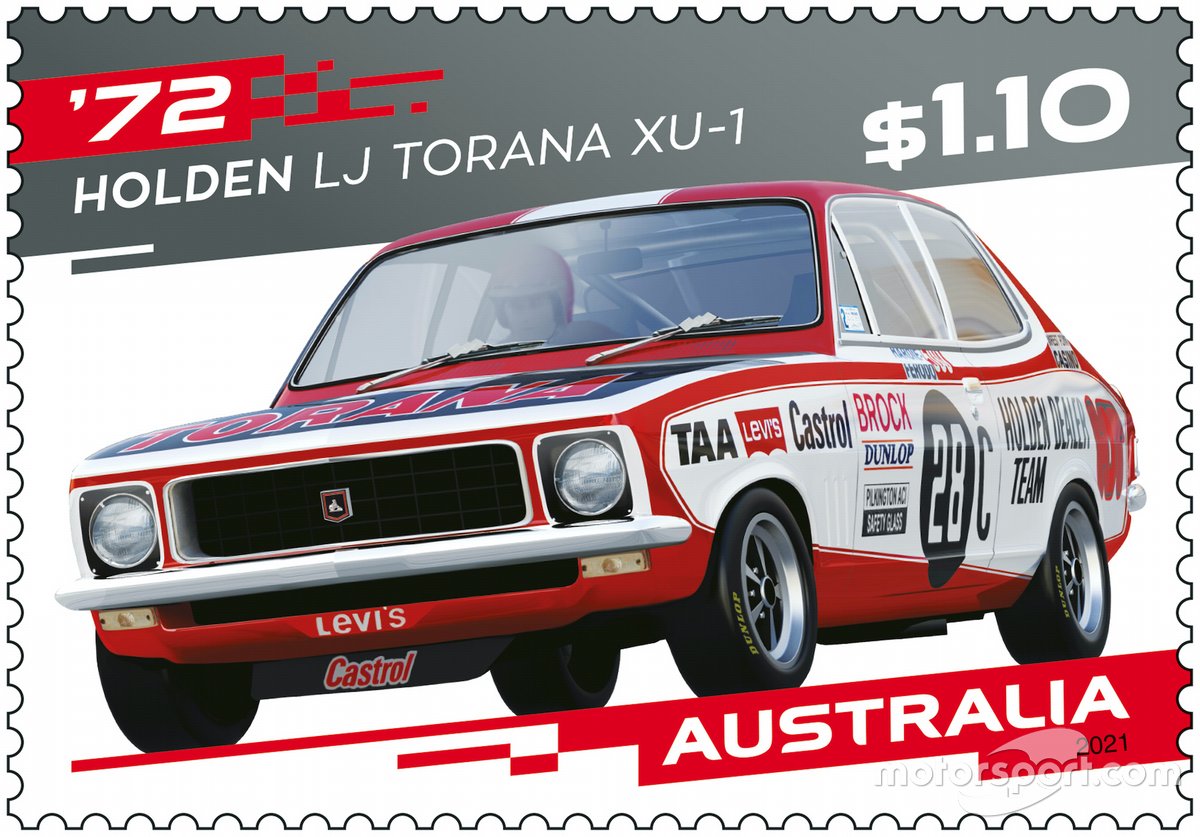 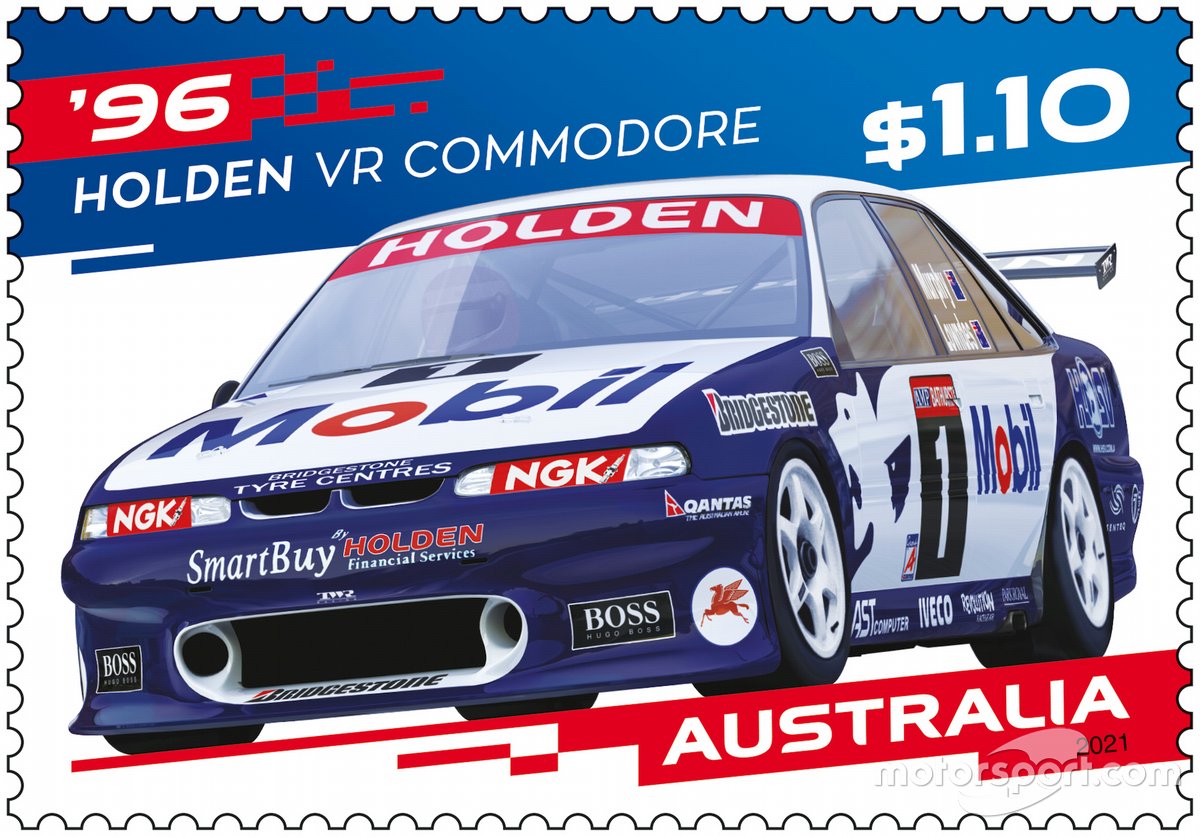 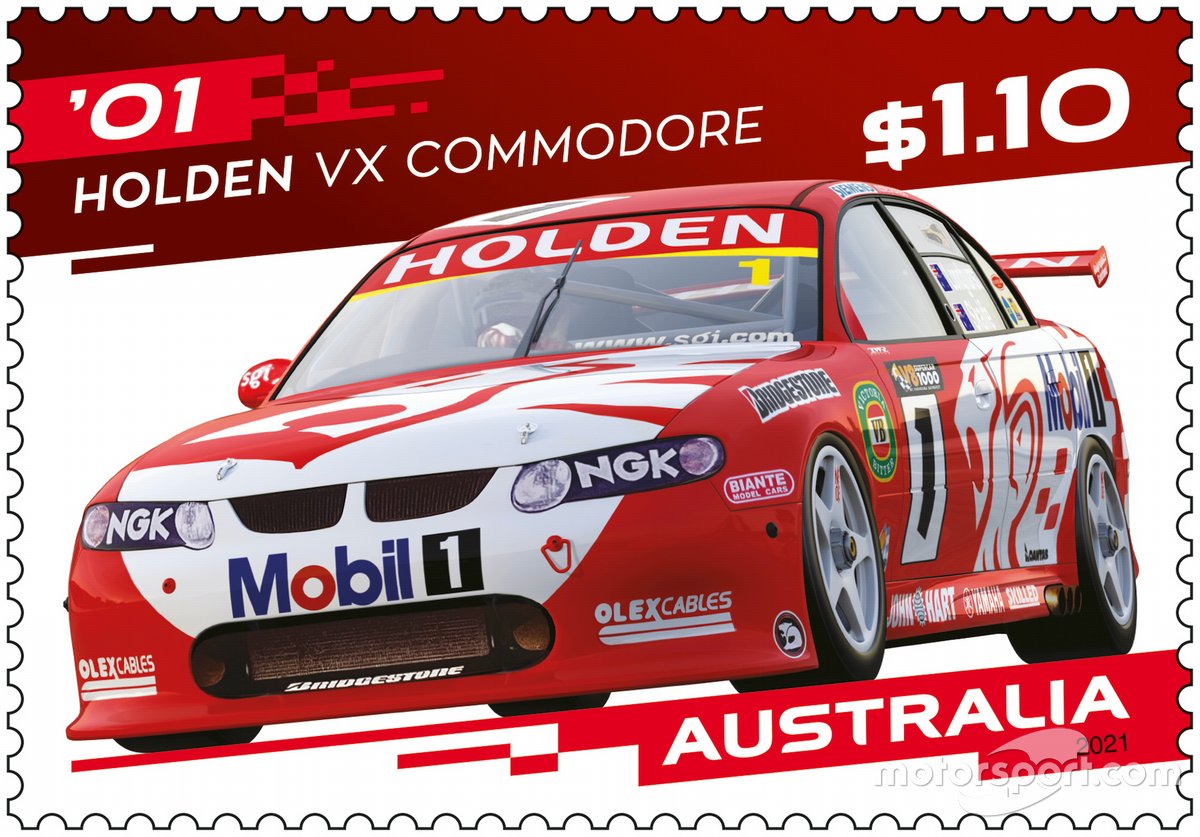 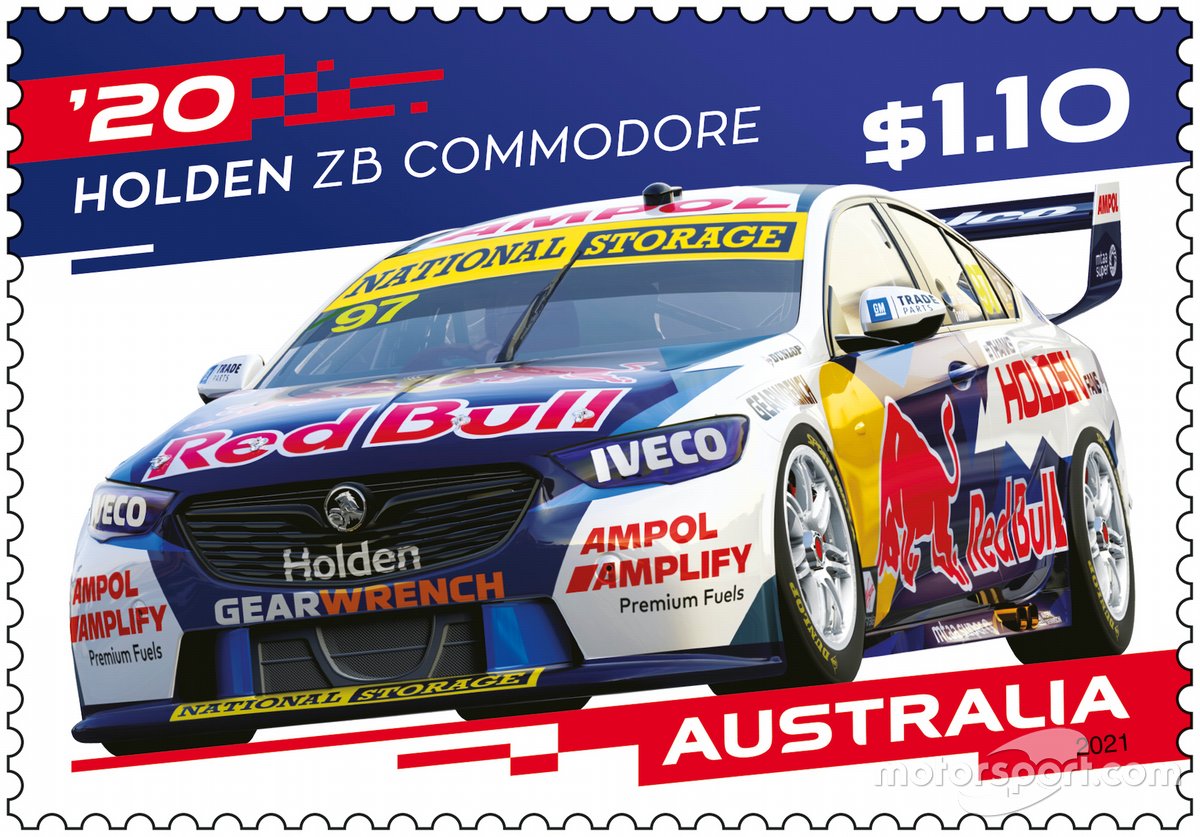 The stamps, which went into circulation last week, pay homage to Holden's rich Bathurst history ahead of the manufacturer's impending exit from the Aussie motor racing stage.

General Motors closed down the Holden brand last year, while the ZB Holden Commodore which currently races in Supercars will be replaced by the Chevrolet Camaro when the Gen3 rules come into effect.

“Holden has had a massive impact on Australian motorsport and this stamp issue is our way of honouring the end of an era.”

“It’s an absolute privilege to have Holden’s incredible heritage recognised in such a way by Australia Post and showcase five of the cars that contributed to Holden’s enviable racing record,” he said.

Adelaide Grand Prix track could be ripped up