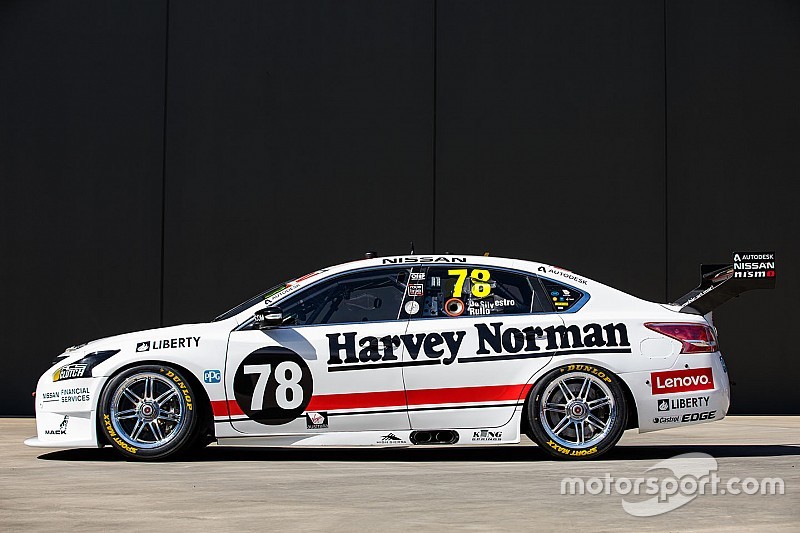 Simona de Silvestro will run a 1960s-style livery at Sandown this weekend as part of the Retro Round festivities.

Rather than a specific pointer to the past, Nissan Motorport has opted for a general 1960s look for the #78 Altima that includes a single red stripe and a black disc with white numbers typical for Touring Cars of the era.

“Sandown is a lot of fun with the retro theme. Itʼs a very serious weekend with a lot of points on offer, but itʼs also something thatʼs a bit different. A racing stripe is always worth a few tenths, for sure.”

The Swiss star, gearing up for her second full enduro campaign, will be joined by co-driver Alex Rullo for the first time this weekend. And while the partnership is a new one, de Silvestro is confident that the teenagers Super2 form will carry over into the main game.

“Alex has shown really good pace in Super2," she added.

"Heʼs won a race and he really knows his way around the car.

"This is my second enduro campaign, so I know what to expect and am excited about the challenge ahead.”