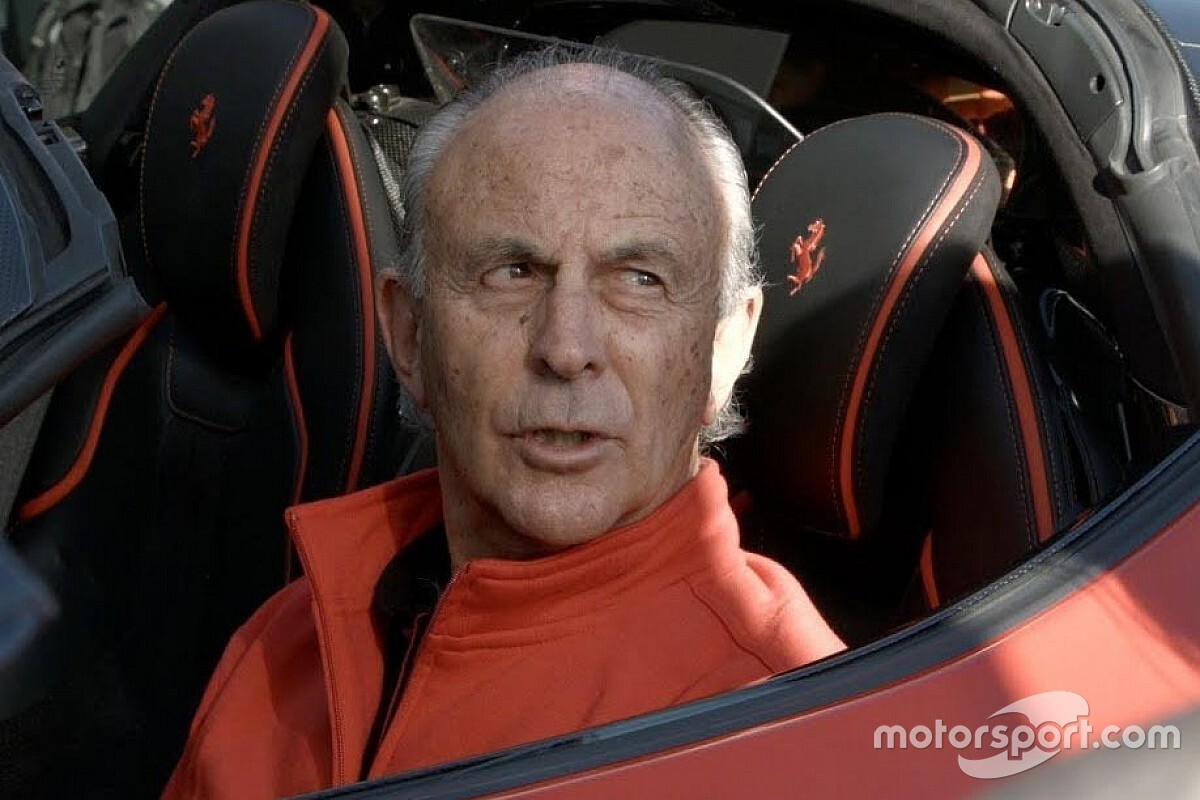 Supercars race director Tim Schenken will miss at least the next two rounds thanks to the ongoing lockdown in Melbourne.

The ex-Formula 1 driver wasn't part of the original exodus of Supercars-related personnel when the Victorian border first closed nearly a month ago, with Motorsport Australia hoping at that point an exemption could be sourced for the most recent Supercars round in Sydney.

When that process failed the race director role was taken over by regular deputy race director James Taylor, who was part of the border rush.

With Melbourne still in the grips of a chaotic second COVID-19 wave, a record 725 cases expected to be announced today, Motorsport Australia has decided that Taylor will continue in the role, and Schenken will stay in Victoria, for the Darwin double-header.

That will then be reviewed ahead of the category's trip to Townsville in Far North Queensland at the end of the month.

"We made a decision that getting Tim out of Victoria and into Darwin right now would be problematic," confirmed Motorsport Australia CEO Eugene Arocca.

"We are working on hopefully getting him into Queensland if racing resumes later in the year. James Taylor is going to continue in his role as race director. He's got Tim as support whenever he needs him.

"Clearly the last 48 hours in Victoria have caused some difficulty in our capacity to get exemptions. We're finding just this morning that there's been more border closures.

"We just have to understand that every day, sometimes every hour, brings a new challenge with a new area of volatility to this fragile period of time."

The first of two Darwin rounds, the Triple Crown, has been pushed back a week due to a hot spot scare in Queensland and two delayed charter flights for series and team personnel.

There is still a plan for the Darwin SuperSprint to take place after the Triple Crown, however the timing is yet to be confirmed.