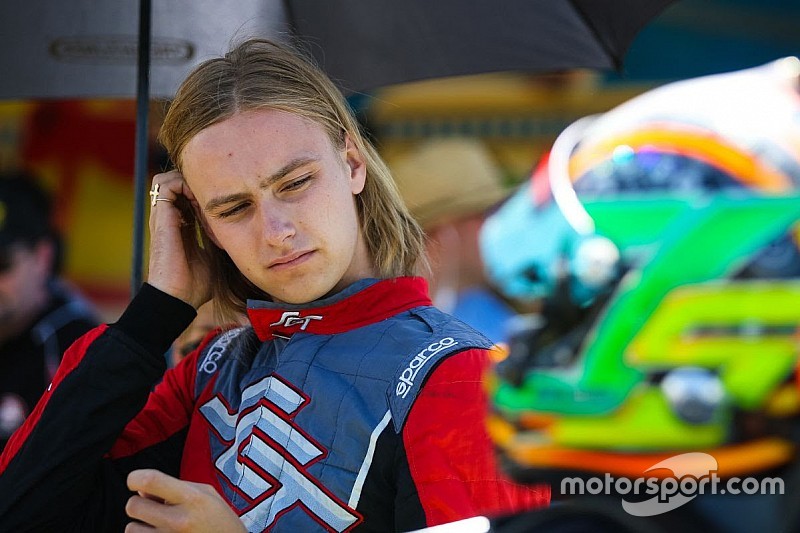 Super2 regular Jack Smith will make his Supercars debut with a Wildcard entry at Symmons Plains in a little over a week.

The 20-year-old will become the first Wildcard entry of the 2019 season, stepping up from the second-tier Super2 series in his Brad Jones Racing Holden.

The one-off promotion comes after two full seasons in Super2, the first of which dovetailed with a title-winning campaign in the Super3 series in 2017.

He then finished 10th in his first dedicated Super2 season last year, and sits 10th in the points following the first round of the 2019 Super2 season.

Smith is also the reigning New Zealand V8 champion, having wrapped up the BNTV8 Series earlier this month.

"I’ve been watching and analysing the way they do things for a long time now and know there is a big challenge ahead of me.

“I know the circuit, but all the other elements of the weekend will be new for me. Longer races and managing the tyres, pitstops, the qualifying format, it’s a lot to take in and learn.

"That kind of experience is invaluable and is what helps young guys transition between the two series.

“There are no expectations going into this in terms of results, this is about getting next level race experience and learning as much as I can. I have a great team in BJR who constantly support me, and to work alongside Macauley [Jones], Tim [Slade] and Nick [Percat] for the weekend will be really helpful."

BJR is no stranger to running Wildcard entries alongside its three main game cars, with Macauley Jones having made a number of Wildcard appearances in 2017 and 2018 before stepping up to a full-time seat for this season.

Australian GP set to be called off over coronavirus threat

How Red Bull struck an early tech blow against Mercedes 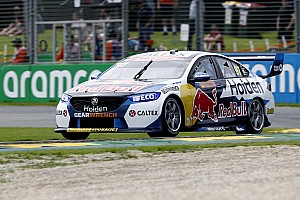 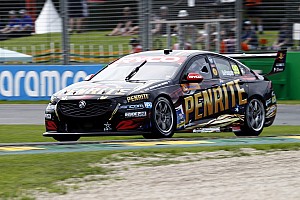 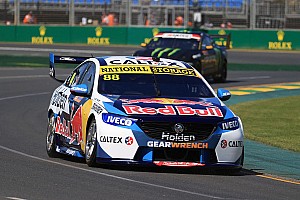 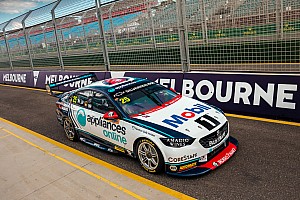