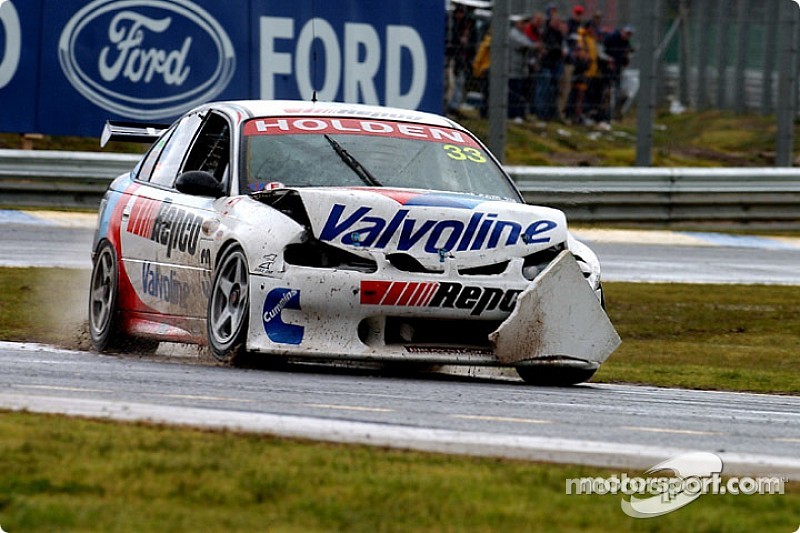 More than 10 years on from sacking a rookie Jamie Whincup, V8 Supercar team owner Garry Rogers opens up about the one that got away.

Whincup made his full-time V8 Supercars with Rogers' team back in 2003, after winning the 2002 Australian Formula Ford Championship.

But the partnership lasted just a single year, with Rogers - renowned in Australia as a keen identifier of young talent - firing Whincup at season's end after a tough rookie campaign.

Whincup salvaged his career with a drive at Tasman Motorsport in 2005, before signing for Triple Eight the following year. He has since won six V8 titles with the Red Bull-backed squad.

Speaking to former driver and now TV talent Neil Crompton on Fox's Inside Supercars panel show, Rogers admitted that Whincup is a blot in his talent-spotting copybook.

"I get on really well with Jamie these days, I talk to him and there is no angst there at all," he told Crompton.

"The fact is he was just hopeless, not as a driver, but he just wouldn't listen.

"I, perhaps, should have been a little more patient, but that isn't one of my virtues. I should have sat him down, patted him on the head and told him what a good boy he was - but that's not me. This is how you do it, and if you're not prepared to do that you're gone, next.

"I'm not dirty on it. I could have kept him, I'm the one who got rid of him. He could have easily stayed I could have been reaping those benefits.

Rogers has previously fostered the careers of drivers such as Garth Tander, Cameron McConville, Michael Caruso, and Lee Holdsworth , and currently has promising Kiwi talent Scott McLaughlin on his books.

Pye: Potential is there, now we need to unlock it 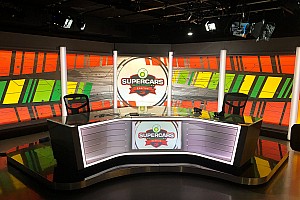 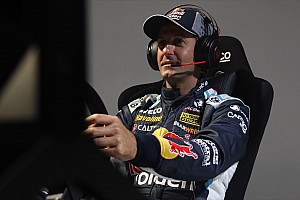