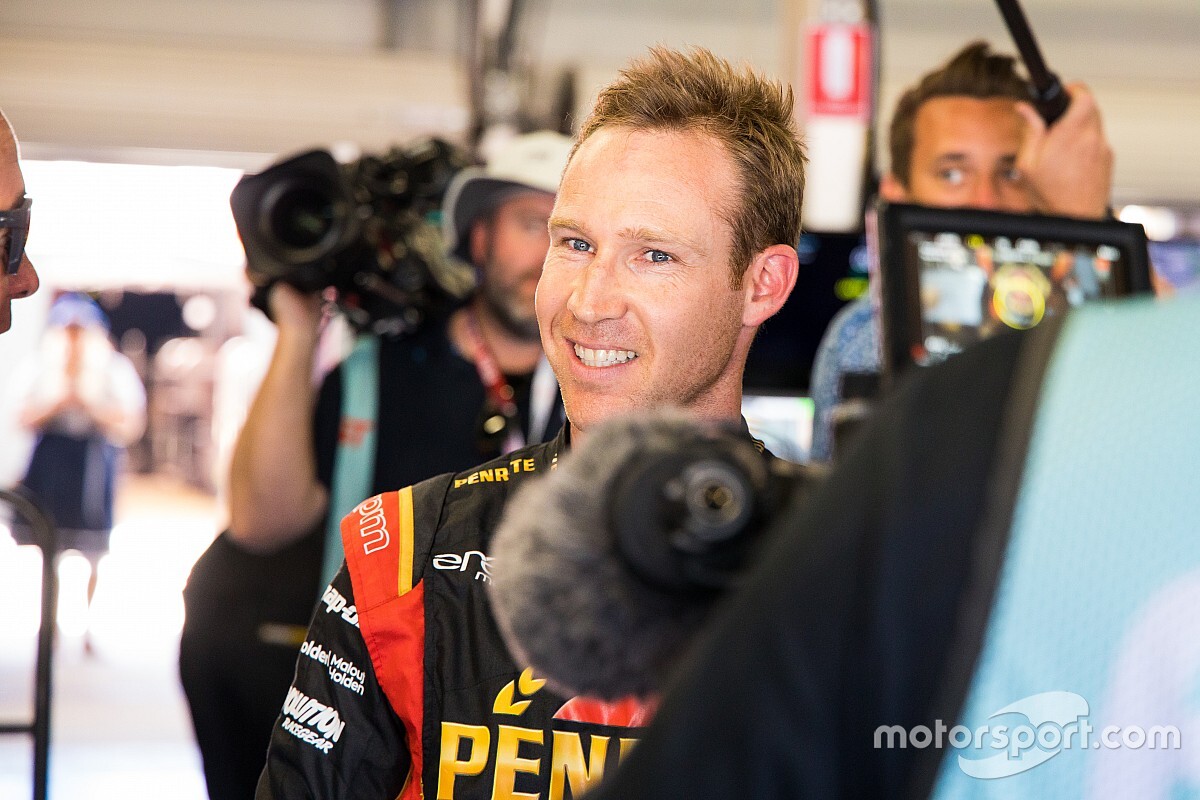 Supercars will launch what is planned to be the first of documentary series titled Inside Line tonight, with the 10 episodes set to run over the next five weeks.

The show is a fly-on-the-wall look at Erebus Motorsport, following the antics of the likes of Reynolds, owner Betty Klimenko and CEO Barry Ryan during the 2019 season.

Ahead of the first episode, Reynolds has revealed that he initiated the idea of a team documentary.

The Bathurst 1000 winner says he approached Supercars CEO Sean Seamer with the idea of his own documentary series, which was initially positively received.

He had a production crew and some funding in place, but pulled the pin when Supercars decided to press on with the Inside Line concept.

According to Reynolds, that was a contributing factor to Erebus being named as the featured team for season one.

"About 18 months ago myself and my manager went to [Seamer] with the idea of starting our own reality TV show," said Reynolds.

"We tried to get his approval to do some filming around it. He was all for it.

"I put plans in place, I had my own team writing scripts and stuff like that. We went down our own path, and then Supercars didn't want to help us at all and they made their own show.

"So I think that's why they chose [Erebus].

"There's another reason as well. Our team is original, we're authentic and there's a lot of characters. We're very honest, open people.

"We say what we think and we don't mind getting people off-side from time-to-time. It probably makes better viewing."

Having not watched the series himself, Reynolds admitted to being a little worried about how a warts-and-all look at the team might be perceived by fans.

"I'm a little bit nervous to find out how it's going to be perceived," he said.

"It's an honest portrayal of our team, and you go through a massive rollercoaster with us.

"Last year wasn't a particularly good year for our team, and probably the category in general, and it's all documented, it's all there on show."

The famously outspoken Reynolds isn't worried about how he'll personally be perceived, however, claiming he has full trust in how producer Andrew Janson will have portrayed the main characters.

"Clearly I don't care!" he laughed.

"I suppose you can worry about how it's perceived and how it's cut, because I watch Married at First Sight and if you hear from the contestants, they say they've been portrayed in a bad light.

"But I think Andrew Janson has done a good job, he had Supercars' best interest at heart. I think he wouldn't try and portray anyone in a bad light, he'd just roll the footage as it was and make it as rare, original and authentic as he possibly can.

"No matter what you do, if you say something – whether it's positive or negative – someone can interpret it negatively. It can rely on the person watching it as to how they view it.

"I really don't care, I'm not trying to persuade anyone in any way. I just say what I think and my opinion is my opinion."

Inside Line will premier at 7pm AEDT tonight on Fox Sports 506 and via the Kayo streaming platform.