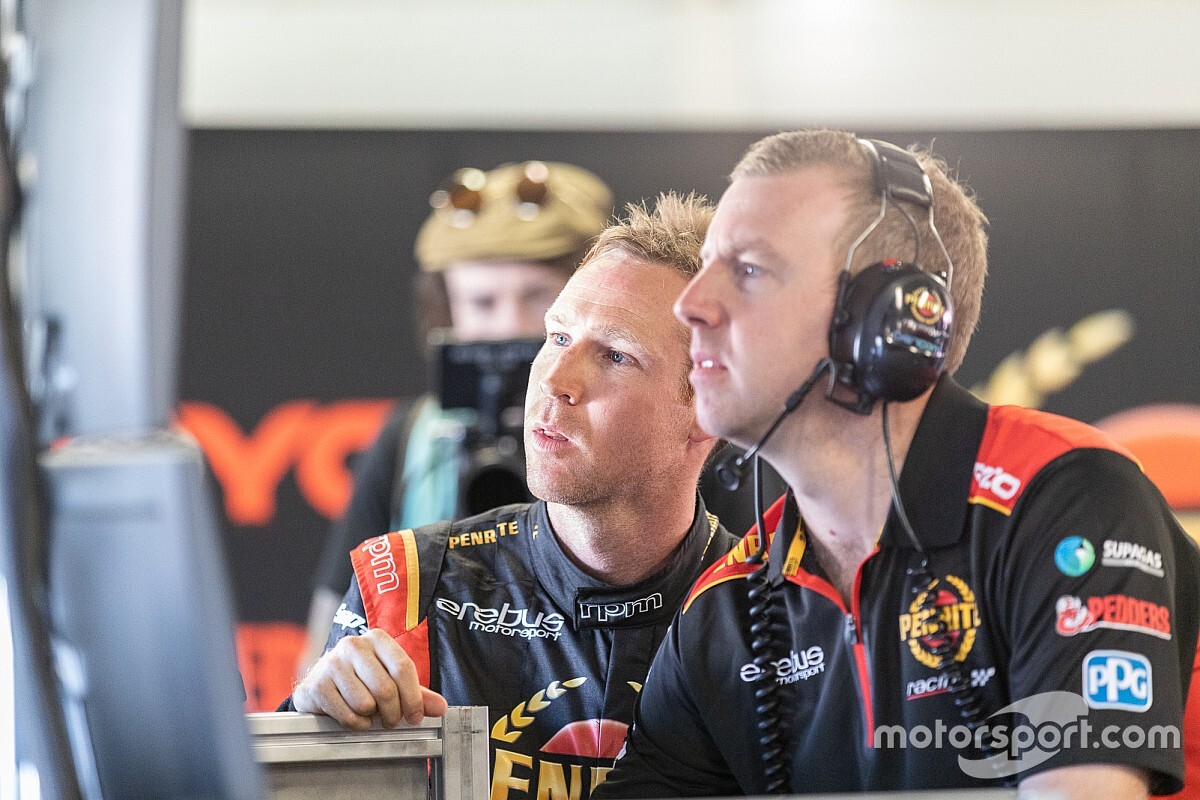 David Reynolds is unlikely to have his regular race engineer on site for Supercars' northern swing, with Alistair McVean stuck in locked down Melbourne.

Due to family commitments McVean was unable to take part in the remarkable border dash earlier this month, which saw all five Melbourne-based teams flee the state with no set return date.

While there was talk the team would try and get an exemption for McVean to travel to the upcoming Darwin and Townsville rounds, it's looking increasingly likely he'll be unable to leave Melbourne, which is currently in the grip of an aggressive second wave of COVID-19.

"It's not ideal circumstances for myself or the team," Reynolds told Motorsport.com. "What can I say? It's a strange year. Everything is very hard to do at the minute.

"Ideally I'd love to have him there. He's the other half of my car, really. But that's how it is at the moment.

"He can work remotely, there's technology that can help that. But ideally you'd have him there in person."

Reynolds added that his run of good form at both the Hidden Valley and Townsville circuits will help with establishing a base set-up, but that he'll still miss McVean's input for post-session tuning.

"It does help us, yeah, that we've had decent success at the next two tracks," he said.

"But in saying that, you've still got to make the right set-up changes during the weekend to improve the car, otherwise you'll fall off the pace.

As it stands the travelling crews from Melbourne, all now set up in south east Queensland, won't be able to return until at least after the trip to Townsville – expected to be a double-header – at the end of next month.

There are also persistent rumours that they may need to stay in exile until after the Bathurst 1000, despite series COO Shane Howard vowing to have them back in Melbourne in September, ahead of a potential pre-Bathurst quarantine.

For more from David Reynolds on the Supercars border dash, check out the latest episode of the Below the Bonnet podcast.