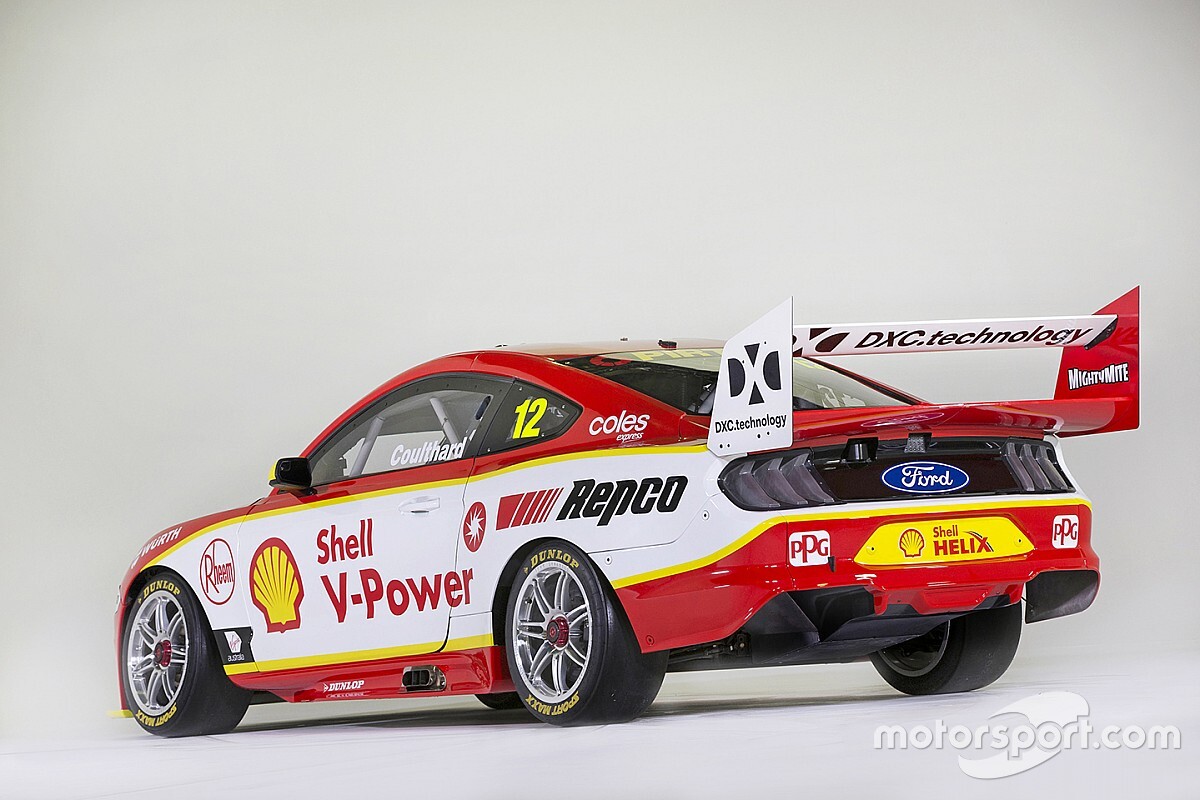 Repco will take over from Virgin Australia as the naming rights backer of the Supercars series from 2021 onwards.

The Aussie series will be known as the Repco Supercars Championship for at least the next five season, the automotive parts and accessories retailer inking a major deal that runs from 2021 to 2025.

Repco will replace Virgin Australia as the category's primary backer, with the existing Virgin deal, which was meant to run until the end of next year, a casualty of the airline's pandemic-induced voluntary administration and subsequent sale.

The Repco deal comes as part of a major motorsport spend for the Aussie-founded, US-owned company.

It's already locked in the Bathurst 1000 naming rights for the next five years, replacing retail rival Supercheap Auto, and will back one of this month's two sprint events at The Bend. That's on top of a deal with DJR Team Penske that's expected to continue beyond this season.

“We are so excited to be announcing this partnership with Supercars," said Repco's executive general manager Wayne Bryant.

“We have a rich history with the sport, and together with the Repco Bathurst 1000, this is our most exhilarating step yet.

“We can’t wait to work even more closely with Supercars, and with the teams, the drivers, and support crews.

“The Supercars family have shown in recent times how well they have all pulled together for the betterment of the sport and to provide race fans with a superior level of sports entertainment.

“We are really proud to be given the opportunity to become part of that family and work with them to bring the series to the fans that share our enduring passion.”

“We are delighted to have a name that has been associated with Australian motorsport since the 1940s as our naming rights partner for the next five years," he said.

“Repco has invested considerably in our sport and to carry their name as naming rights partner into a new chapter for our sport is great news for both parties.

“Repco is an iconic international motorsport brand with a proud history, and we are thrilled to extend our partnership with them.

“We truly appreciate everything Virgin Australia has done since coming onboard with their valuable support in 2016.

“Supercars remains committed to supporting Virgin Australia as the official airline of the series and we look forward to working with them in the future.”

A Virgin Australia spokesperson added: “We congratulate Supercars and Repco on their new partnership and wish them the very best.

“Virgin Australia has enjoyed a long-standing partnership with Supercars and we’re looking forward to continuing to support the teams as the preferred airline partner."

The calendar for the 2021 Repco Supercars Championship will be unveiled after this year's Bathurst 1000.