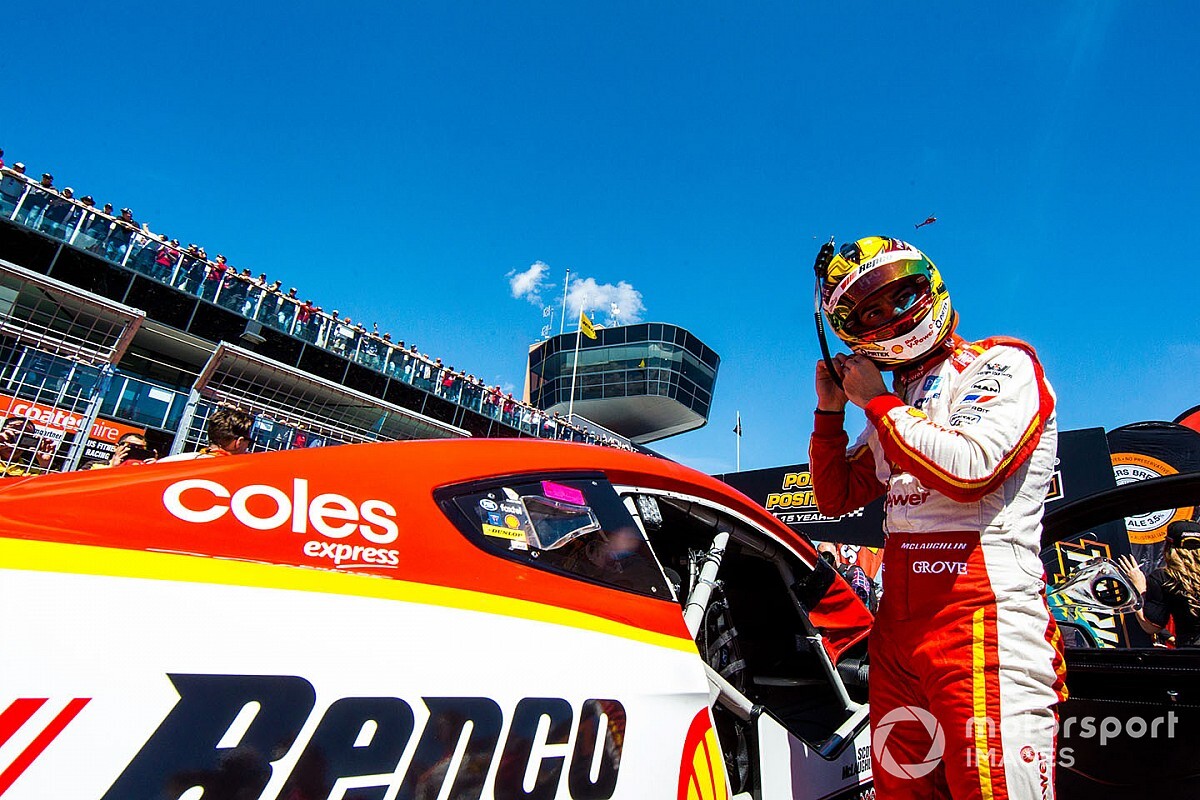 Supercheap Auto's 16-year stint as the naming rights sponsor of the Bathurst 1000 will come to an end this year, with Repco set to back the Great Race from 2021 onwards.

The naming rights backing of one of Australia's most prolific sporting events will go from one automotive accessories retailer to another, with Supercars reportedly electing to sign on Repco – with which it already has a number of commercial arrangements in place – rather than continue with Supercheap Auto.

That will bring a 16-year partnership between SCA and the Bathurst 1000 to an end.

The Repco deal is yet to be made official by Supercars, however Supercheap's exit has been confirmed by managing director Benjamin Ward via News Limited publications.

Ward told News Limited papers that Supercheap was unwilling to match a "big-money" offer from an "overseas competitor" – a reference to Genuine Parts Company, which took over the Aussie-born Repco brand in 2013.

“We had hoped to continue supporting the iconic Bathurst 1000 event for many more years, but were not in a position to counter big-money offers without a flow on price impact for our loyal Supercheap Auto customers,“ he told News Limited.

“We are disappointed that Supercars Australia chose to offer the event to an overseas competitor, particularly after such a longstanding relationship.

“I can assure our loyal Supercheap Auto customers that while we may not have our name on the Bathurst 1000 race, we will continue to support their automotive passion."

A Supercars spokesperson told Motorsport.com: “All discussions of this nature are commercial in confidence. We will comment further in due course.”

As well as its existing marketing investment through Supercars itself, Repco also has an ongoing sponsorship deal with front-running squad DJR Team Penske.

Supercheap Auto, meanwhile, backs Jack Le Brocq's Tickford Mustang, and is expected to continue doing so beyond the end of the current season.

Shootout cut from 15 to 10 for Townsville