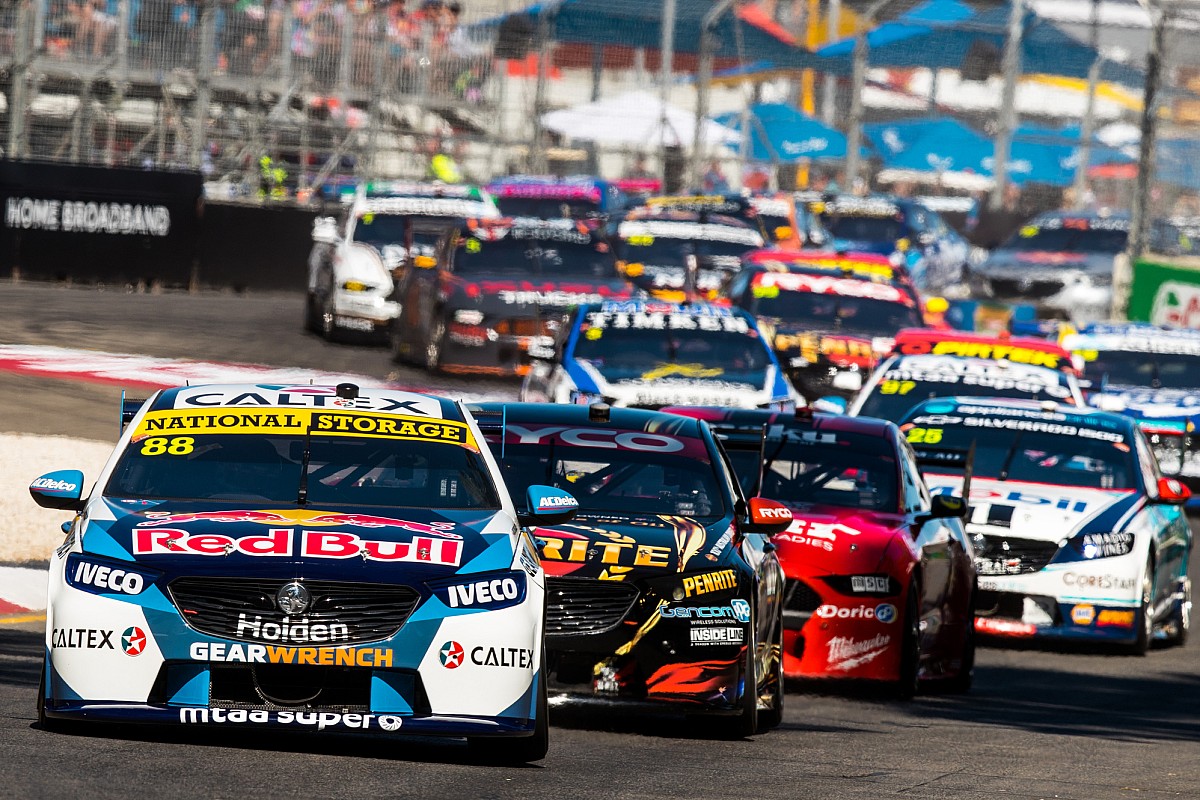 The long-standing event was controversially dumped by the South Australian government late last week, based on a recommendation from the SA Tourism Commission.

Rising costs, falling attendances and uncertainty over crowds were cited as reasons for the shock axing.

The news has left Supercars scrambling for a new season finale for next year, the Gold Coast now the favourite to close out the 2021 campaign.

While the short-term future of the event is set in stone, a return in 2023 is not entirely out of the question.

SA's Labor leader Malinauskas flew to Sydney yesterday to meet with Supercars CEO Sean Seamer, signing a memorandum of understanding to revive the event if his party wins the 2022 state election.

Before Malinauskas had even touched down in Sydney the deal copped a whack from current premier Marshall, who told local reporters that the idea was "reckless" and that the opposition leader is "dangerously misinformed" about the ins and outs of the Adelaide 500.

"Don't forget, the SATC board, representing the industry, looked at all of the data. And they formed an unanimous recommendation and view that they presented to us in government.

"Now we've accepted that with great reluctance. We would love to keep this event going forward, but we've looked at all that data, and it's just not viable – especially in this corona situation that we're in at the moment."

Formula E has emerged as a potential replacement for Supercars on the famous city parklands circuit, the series confirming to Motorsport.com that talks have been held.