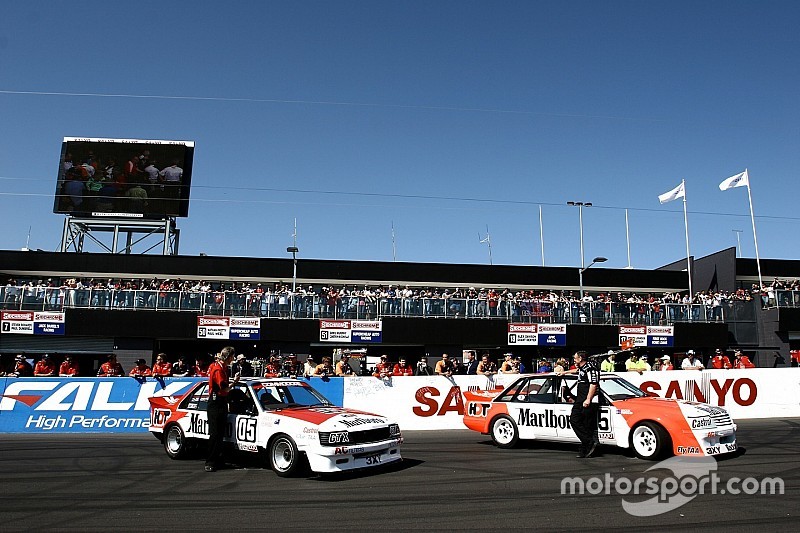 A Bathurst-winning Peter Brock Holden Commodore has sold at auction for $2.1 million.

The Holden Dealer Team VH SS Commodore was the jewel in the crown at a special auction of Peter Brock cars held in Bathurst on Saturday night, its Mount Panorama heritage underpinning the $2.1m price tag.

The VH SS was twice a Bathurst winner, the first victory coming thanks to Brock and Larry Perkins in 1982, before it went back-to-back with Brock and Perkins – who controversially jumped in mid-race after their own car suffered an engine failure – along with John Harvey.

The most noteworthy car that didn't sell was the 1984 HDT VK Commodore, undoubtedly the most controversial car to be put up for auction. There has long been debate whether that particular car was the #05 entry, or whether the sister car currently on display on the National Motor Racing Museum is in fact the real Brock car.

The auction kicked off with one of Walkinshaw Andretti United's current ZB Commodores going under the hammer, Scott Pye's Albert Park winner – which Pye and Luff will campaign at Mount Panorama today – selling for $230,000.

It will be delivered at the end of the 2019 season as a rolling chassis.