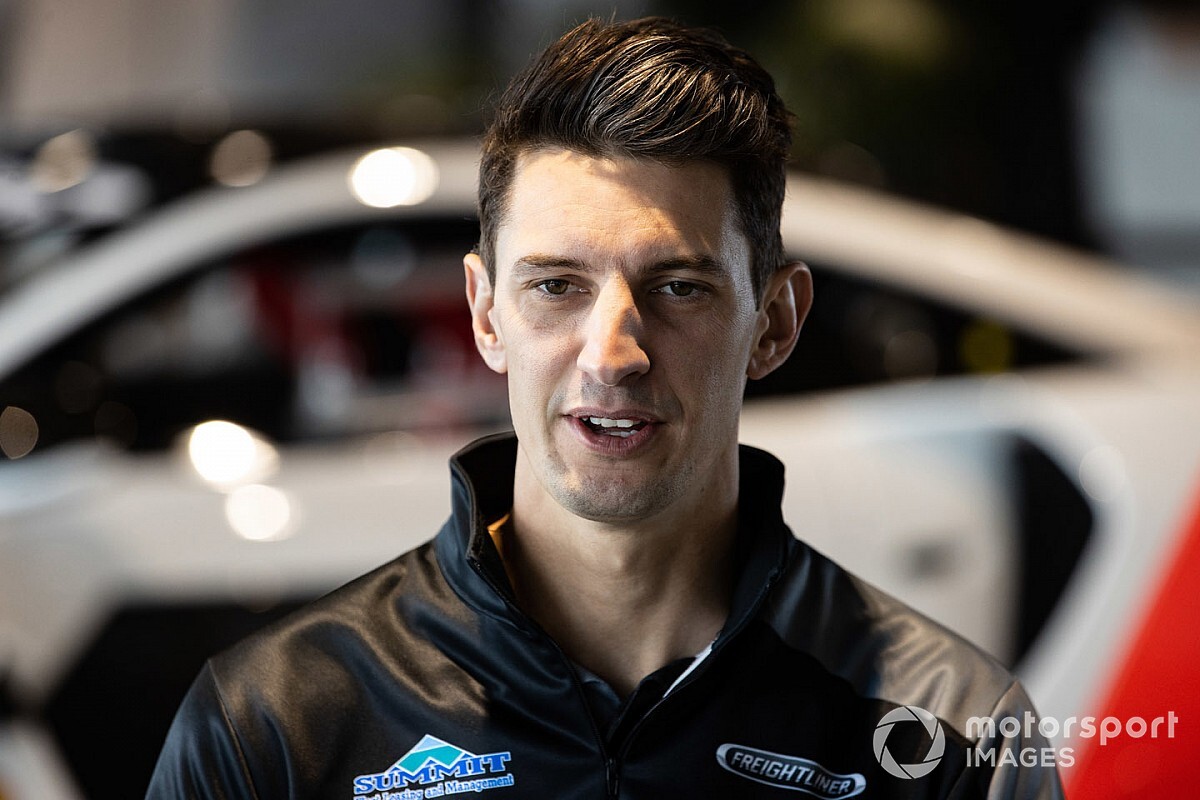 Nick Percat has revealed he was battling motion sickness brought on by food poisoning as he battled Jamie Whincup in the final Supercars race at The Bend today.

The Brad Jones Racing driver was in decent form throughout today's two races, grabbing sixth in the first before pushing Whincup hard for fourth in the second.

However it wasn't coming easy, Percat revealing post-Race 3 that he spent much of Saturday night getting "intimate" with his hotel room toilet courtesy of a bout of food poisoning.

"I was trying to attack Jamie, but... it's a bit random, I've had a bit of food poisoning and I was actually getting motion sickness with the concertina effect," he told the Fox Sports broadcast.

"I couldn't quite judge if I could have a dip at him at [Turn] 6. I had a crack, but I wasn't close enough.

"I'm just happy to survive [the race], to be honest. I was up all night sick. [I'm] pretty intimate with the toilets here at The Bend.

"I'm just happy to leave here with some good points and a straight car heading to Bathurst."

Speaking of Bathurst, Percat said BJR rolled the dice on using Race 3 at The Bend for some Mount Panorama development work – with promising results.

"We did some development work in that last race for Bathurst with the front of the car," he said. "So it was similar to our Bathurst set-up.

"I'm stoked we tried the things we did. It was a pretty big risk to run the car in that configuration, and it seemed to go alright.

"It looked like it tidied up a bit of our straight line speed, after I thought we were quite weak in Race 2."

Percat will team up with Super2 front-runner Thomas Randle for the Great Race.