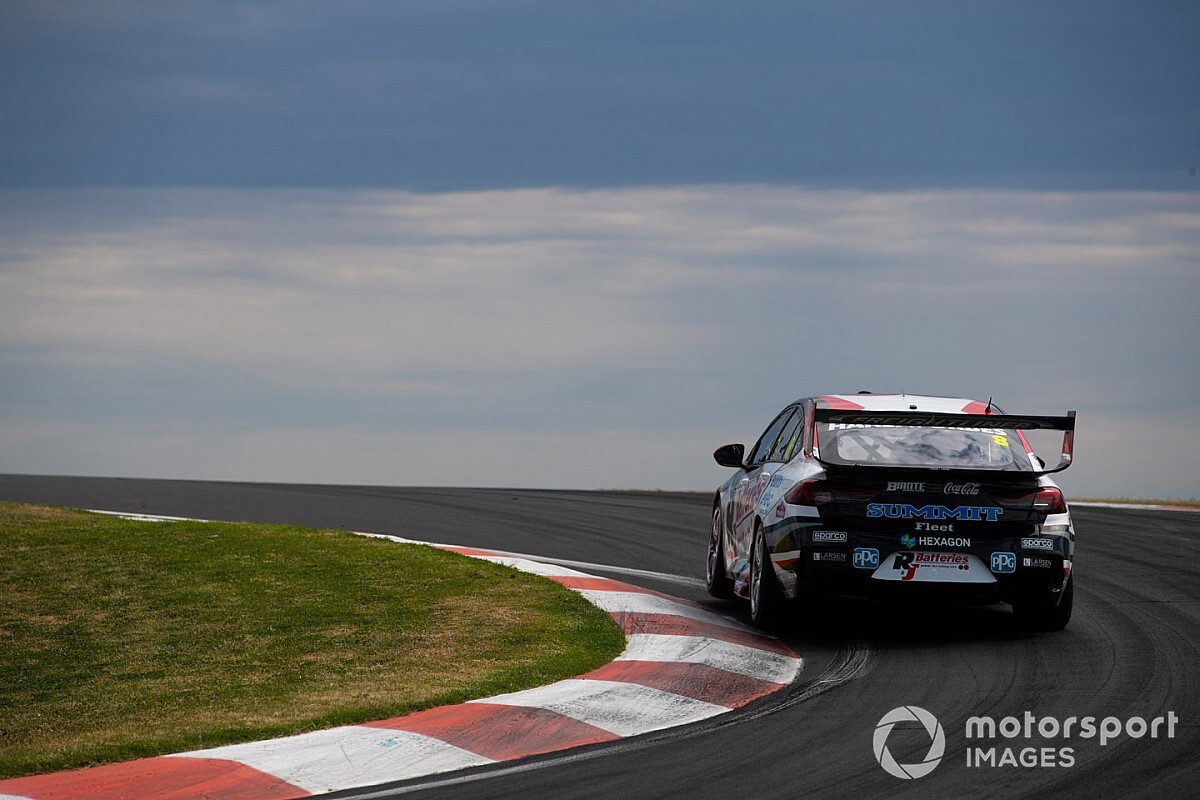 Nick Percat and Thomas Randle will start the 2020 Bathurst 1000 from 10th, not fourth, after their car failed post-Top 10 Shootout technical checks.

Percat was impressive fourth in the single-lap dash, an improvement of six spots compared to regular qualifying.

However that time has since been deleted by officials, after the #8 Brad Jones Racing Holden failed post-Shootout weight checks by two kilograms.

"After the conclusion of its run in the Top 10 Shootout, Car #8, Percat/Randle, was weighed on the Supercars scales and, with the driver wearing his apparel on board, was recorded by the [Head of Motorsport] as weighing 1393 kilograms – two kilograms under the minimum weight prescribed by Rule C4.1 of 1395 kilograms (including the driver wearing their complete Driver’s apparel as detailed in Rule D23.2)," read the stewards report.

"Rule C2.1.1 provides that a car must comply with the design, relevant VSD, ESD and the rules. The team, Brad Jones Racing Pty Ltd, did not take issue with the weight of Car #8 recorded by the HoM and acknowledged that therefore the car did not comply with the rules during the Top 10 Shootout.

"The Stewards imposed a penalty of the disqualification of car #8 from the Top 10 Shootout.