Teenage Porsche ace Matt Payne sampled a Supercar for the first time today at an evaluation test at Winton.

The Kiwi cut the better part of 80 laps of the Victorian circuit driving a Kelly Grove Racing Nissan Altima.

It was the 18-year-old's first time in an Aussie V8, his limited racing experience so far coming in open-wheelers and Porsches.

The evaluation test comes ahead of what is likely to be some Super2 outings later this year as part of Payne's role in the newly-formed Grove Junior Team.

Payne is also the front-runner to race for KGR, which will become Grove Racing at the end of the season, full-time in Supercars next year as Andre Heimgartner's replacement.

That will require an exemption from Motorsport Australia, though, with Payne falling short of the Superlicence requirements.

Speaking about today's test, Payne said the Nissan was "difficult to tame" but a lot of fun to drive.

"Obviously, there’s a bit going on inside of the car," he said.

"It’s very entertaining and pretty difficult to tame but I loved it.

"It’s a bit different to the Porsche; you don’t have to take your hands off the wheel in the Cup Car, but it all seems to have come naturally and I’ve really enjoyed it.

"It was great to not only drive the car, but work with the team. They’re an awesome bunch of guys passionate about their job and I can tell already they want success. Getting to tour the factory was a cool opportunity and to see the facilities first hand was awesome.

"I think we’re starting to work really well with each other and we’re building a good base.

"From now, my focus is on finishing Carrera Cup as best as I can. We’ll see where the next rounds are and get prepared to push as hard as we can."

KGR boss Brenton Grove added: “Matt has fitted in well with the team so far and his ability to pick up the car has been quite impressive.

“It’s really nothing we didn’t expect, hence why he’s in the Grove Junior Team programme.

"The way he has been able to fit in with the team, make the most of every run and improve quite significantly is really encouraging for the future.” 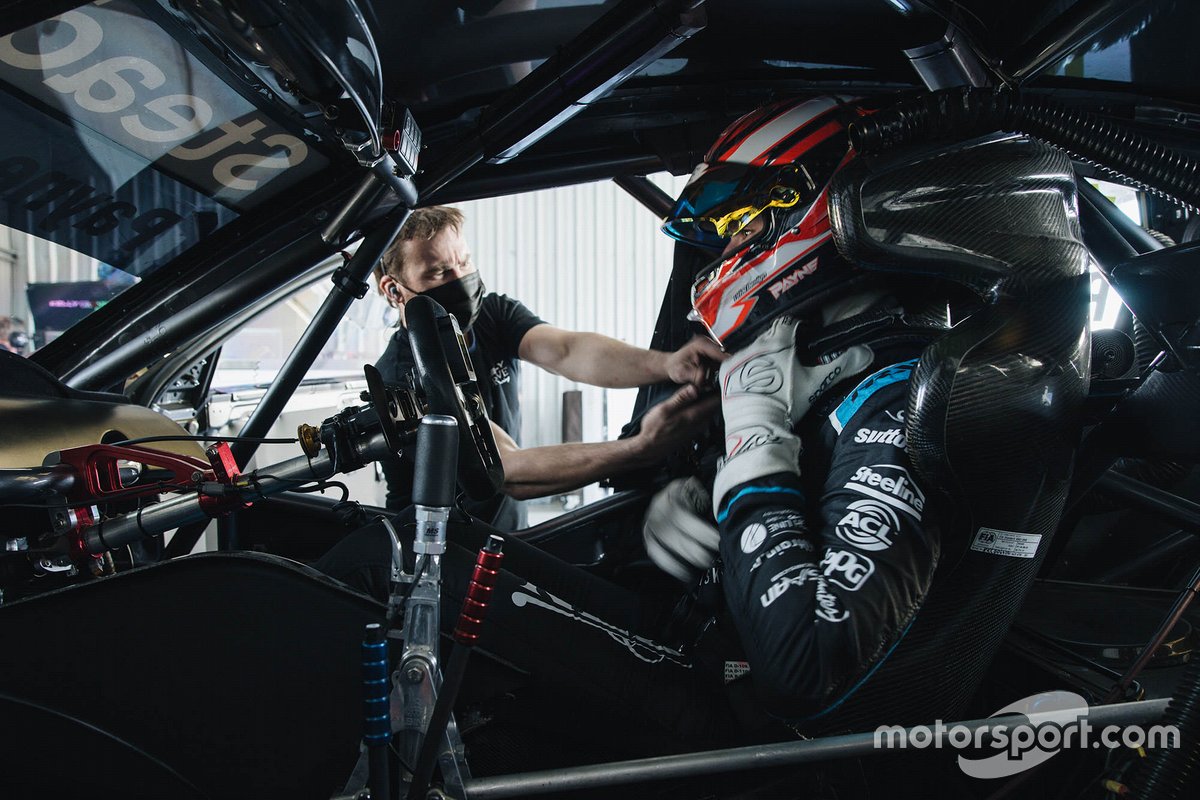 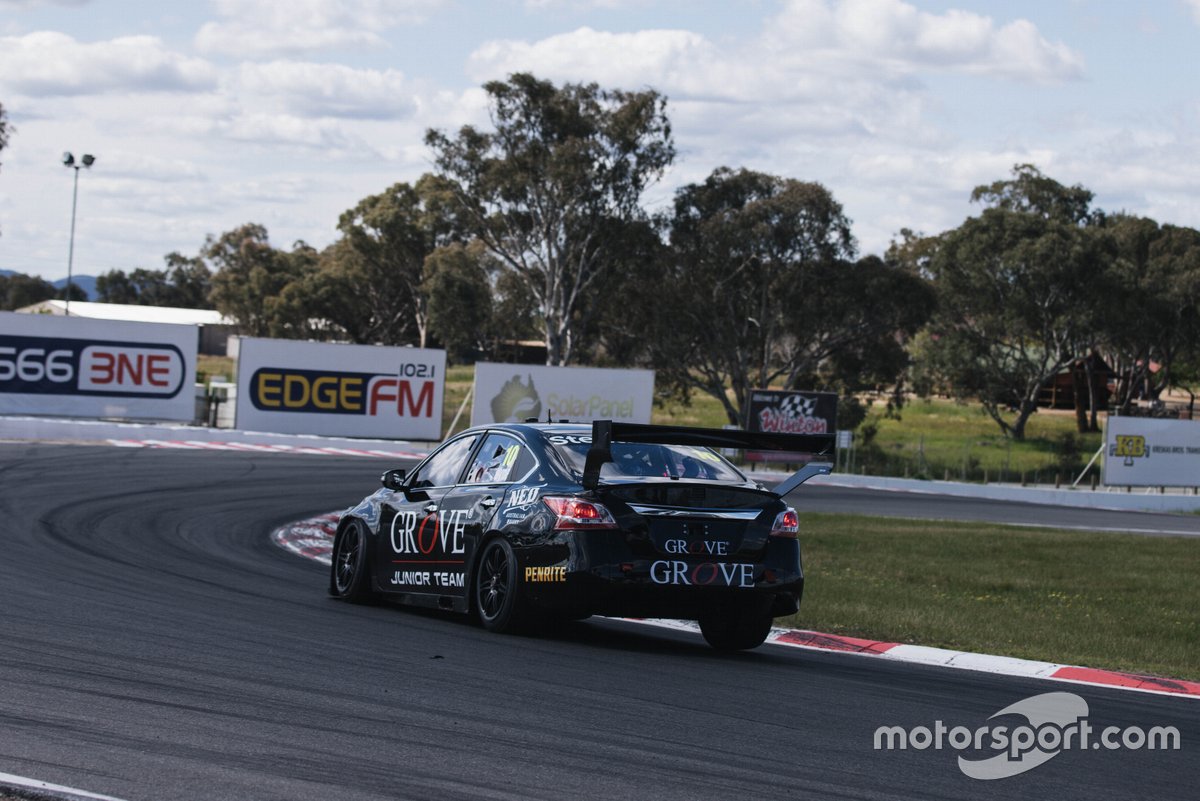 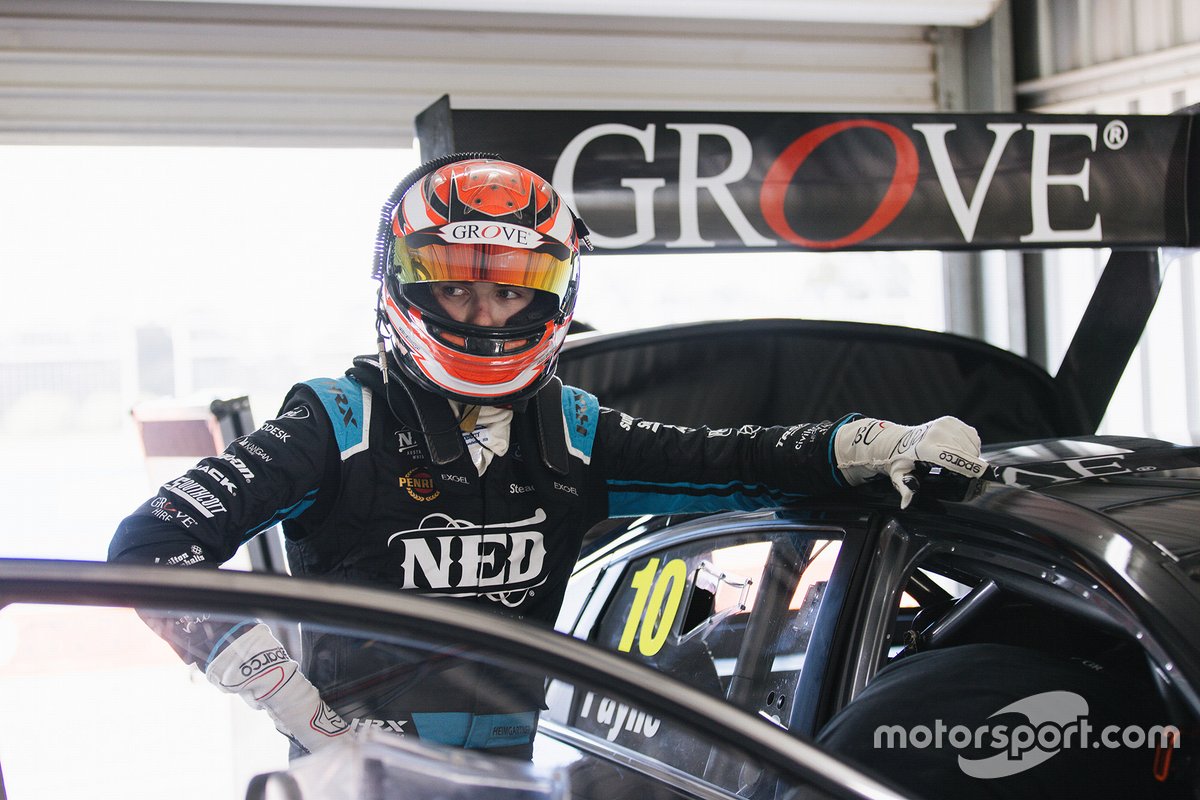 Supercars to resume season under lights