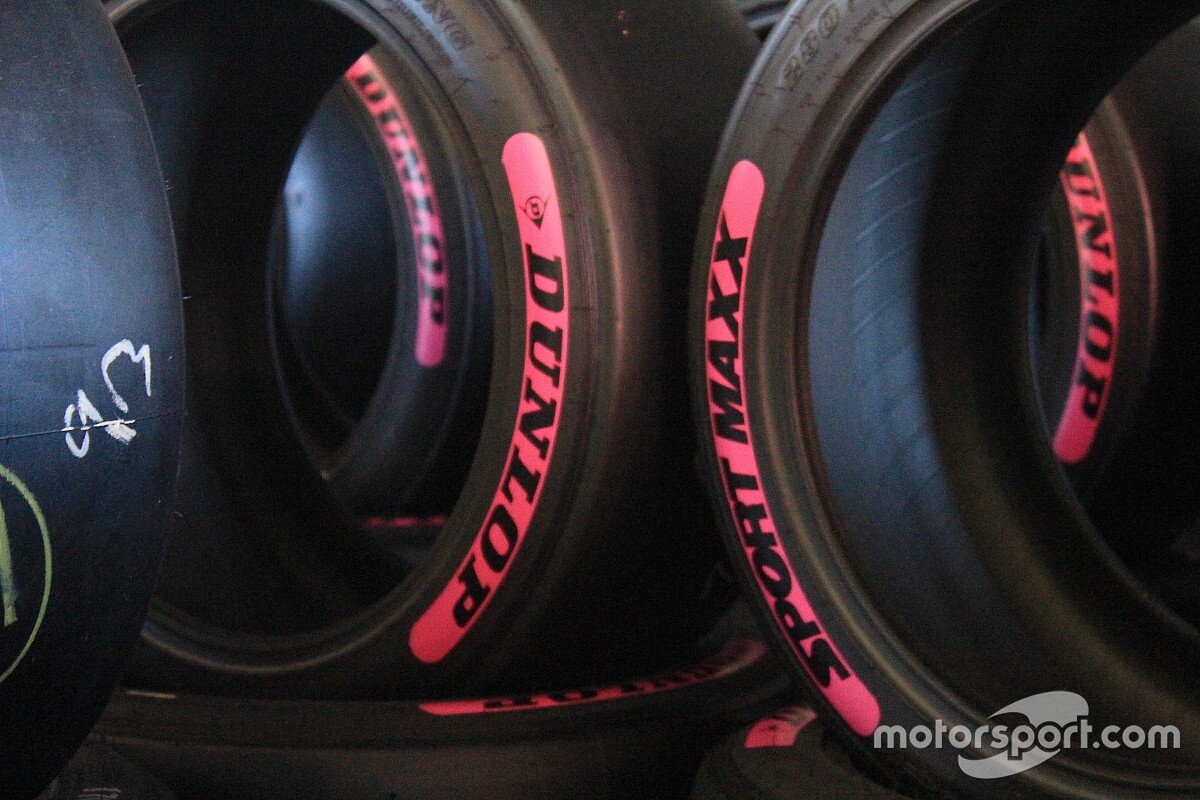 The category is set to introduce a third slick compound for the coming season, Dunlop developing an aggressive super soft tyre that will provide higher degradation.

The super soft will only be used at Winton and Hidden Valley in its first season.

Teams won't get their first look at the new tyres until the season is underway, though, with the first batch from Japan not due in time for next month's official pre-season tests.

Supercars is planning to have the super soft tyres delivered to teams well in advance of their Winton debut in late May, giving teams the opportunity to use one of their allocated test days if desired.

Supercars teams have an allocation of three test days per season, one of which is soaked up by the mandatory pre-season test.

"They won't have them for the pre-season test, we weren't able to get them manufactured in time" Supercars' Head of Motorsport Adrian Burgess confirmed to Motorsport.com.

"But they'll have them ahead of the first event they'll use them at. They'll have some in the month leading up to Winton."

The super soft tyre was selected off the back of a Supercars-run tyre test at Queensland Raceway last November.

Triple Eight's Jamie Whincup and Dick Johnson Racing's Will Davison took part in what was a blind test, with their respective teams limited in their access to data.