No crowds for Winton Supercars round 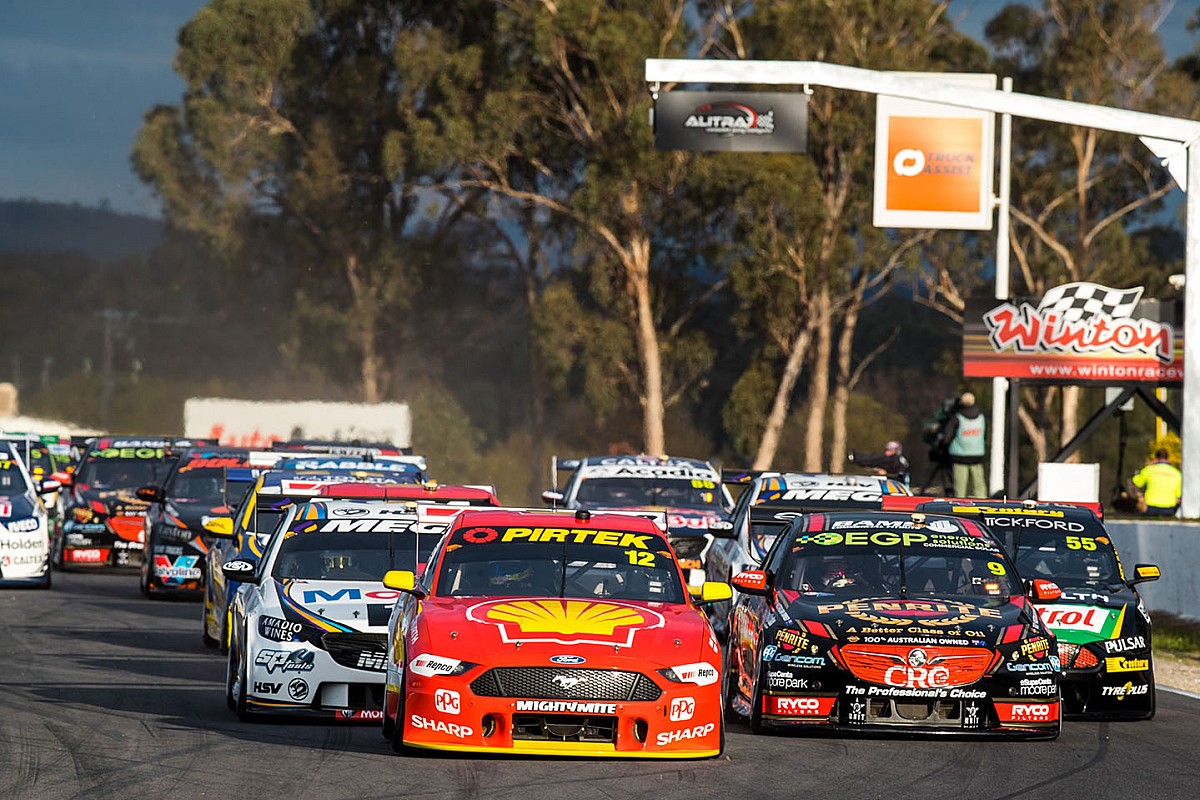 Next month's Winton round of the 2020 Supercars season will be held behind closed doors, the Victorian state government has confirmed.

With restrictions easing around much of Australia, and prime minister Scott Morrison recently flagging mid-July for a return of crowds at sporting events, there had been hope from Supercars that campers and spectators would be allowed in for the Winton round on July 18-19.

However those hopes took a hit over the weekend thanks to a spike of cases in Melbourne, which led to Victorian premier Daniel Andrews reinstating some of the state's restrictions.

It's now been confirmed by the state government that Winton will be a TV-only event.

“Victoria is the home of motorsports in Australia and it is fantastic that Supercars will be heading back to Winton in just a few weeks," said Victoria's minister for tourism, sport and major events Martin Pakula.

“Tourism is an important part of the High Country and the national broadcast package in place will help to keep it front of mind for travellers as they begin to make holiday plans for the rest of the year.”

That means the Darwin round on August 8-9 is now the earliest possible opportunity for crowds to return.

“We’re constantly monitoring all the government advice and working with the government health departments, much like every other sport and business in Australia,” said Supercars CEO Sean Seamer in a fan Q&A video published by the official series website.

“We’re hoping that the first event that we’ll be able to have crowds back is Darwin.”