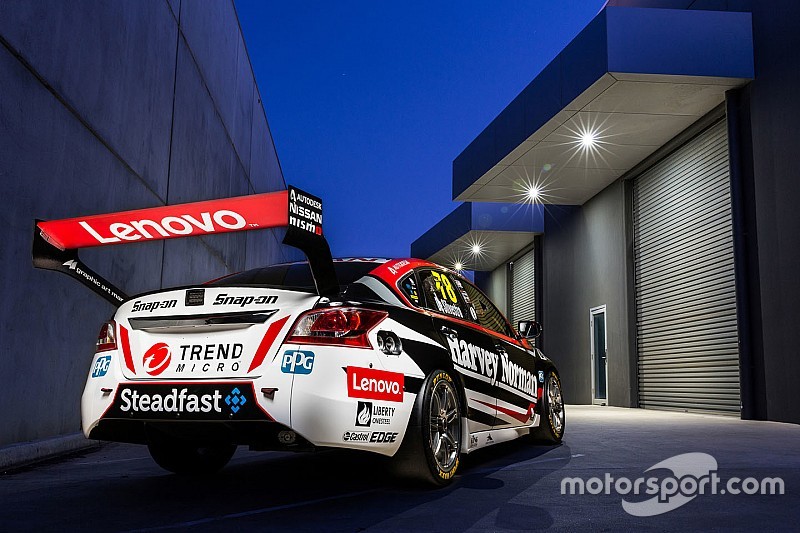 Nissan Motorsport has unveiled a new-look livery for Simona de Silvestro ahead of the 2018 Supercars season.

The Swiss driver will enter her second full season in Supercars with a fresh livery, one that incorporates significantly more black than the 2017-version.

Harvey Norman continues on as the major backer of the car, having first some on board when de Silvestro made her first Wildcard start at the Bathurst 1000 back in 2015.

"You always want to have a good looking car and the team have done a great job,” said de Silvestro.

“I can’t wait to see what it looks like on track. I spent the off-season training back in Europe, but I was constantly talking to the team and keeping updated on everything. Now I’m focussed on building upon last year and showing what we can do.”

De Silvestro added that she's looking forward to not being a Supercars rookie, and heading into each round a little better prepared than she was last season.

"This year is a big change, as I’ll be familiar with most of the tracks," she said.

"It means we won’t be dedicating valuable track time to learning which way the circuit goes or where braking markers are.

"We started to really put all the pieces of the puzzle together in the second half of last year. Newcastle and Bathurst were a lot of fun, and it was exciting to be racing inside the Top 10.

"I have high expectations on myself to improve and be racing up the front on a consistent basis.”

De Silvestro will have some learning to do in the early part of the new season, thanks to a switch in engineer to the recently-hired Chris Stuckey.

“I’m really looking forward to working with Chris this year," she said.

"The team were very keen to get him on-board and that obviously means he knows what he’s doing.

"The test day will help us understand each other and by Adelaide we’ll be speaking the same language.

"I just want the season to start now!” 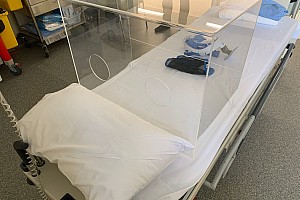 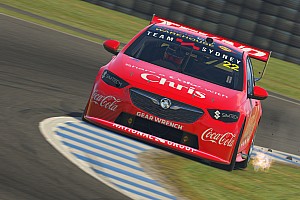 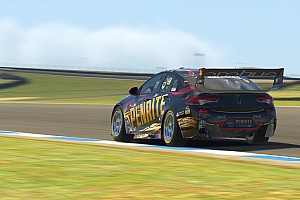 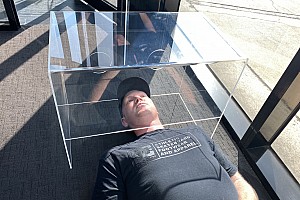