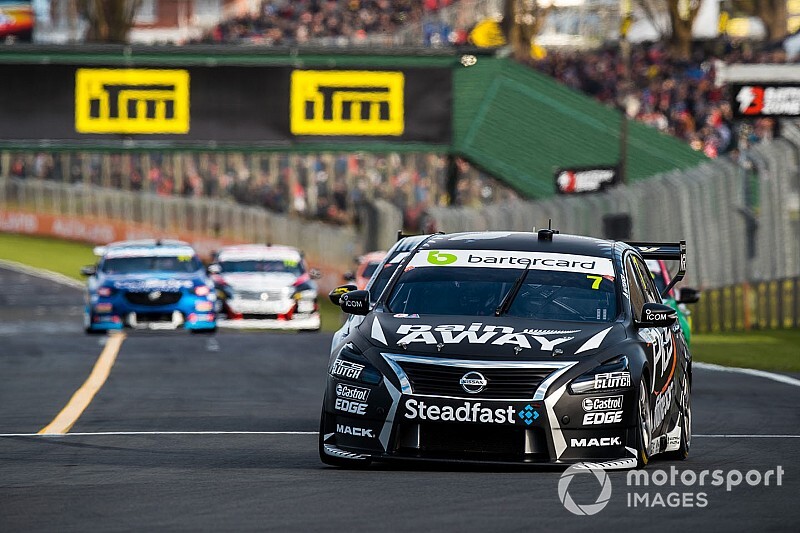 The Nissan Altima could undergo a fresh aero tweak ahead of next weekend’s Bathurst 1000.

Motorsport.com understands the change is focussed on the boot area, in a bid to bring the car in line with the Ford Mustang and Holden ZB Commodore in terms of overall downforce.

Supercars could sign off on the change as soon as Friday.

It would be the second aero change in three rounds for the Altima, with the four-car Kelly Racing squad having introduced a new package at The Bend in August.

The Commodore has also undergone recent changes, with a new Gurney flap and front undertray introduced at Pukekohe last month.

The Ford, meanwhile, was stripped of some of its aero before the Perth round in May.