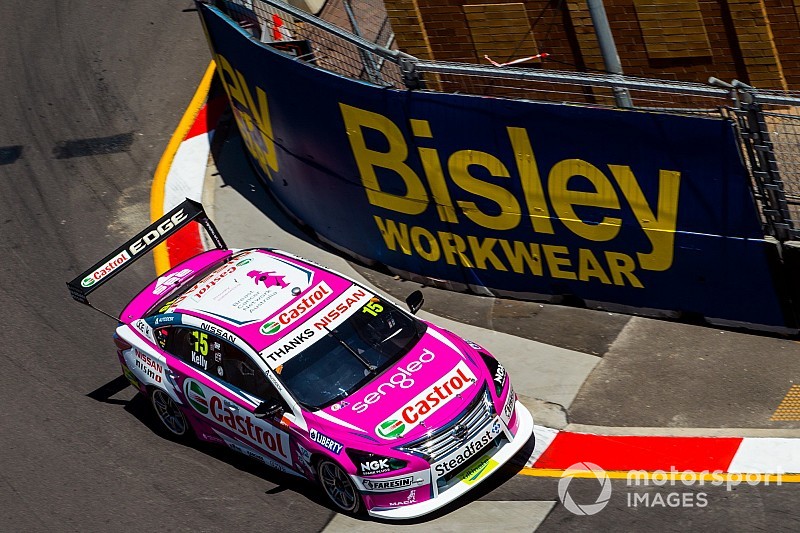 The Ford Mustang may not be the only fresh aero package on the Supercars grid next year, with Kelly Racing expected to try and push through tweaks for the Nissan Altima during official homologation testing later this week.

All three makes of Supercar will be present at the VCAT (V8 Supercars Aerodynamic Testing) evaluation in the coming days, the primary purpose of which is the ratify the aero package for the brand new Ford Mustang.

That's done through a straighline testing programme against currently-homologated models, namely the ZB Holden Commodore and the Nissan Altima.

However Motorsport.com understands that the Mustang won't be the only car being evaluated, with Kelly Racing hoping to push through tweaks to the ageing Altima package.

Should the team be successful, it will be the first change since a re-homologation of the car's aero ahead of the 2015 season.

Kelly Racing declined to comment on the matter when contacted by Motorsport.com.

The push for change comes during a period of transition for the four-car outfit, with its official Nissan backing set to expire at the end of this year.

The team has already confirmed it will stick with the Altima package for at least one more season.

The VCAT test is expected to take place as soon as this Saturday at an undisclosed location.