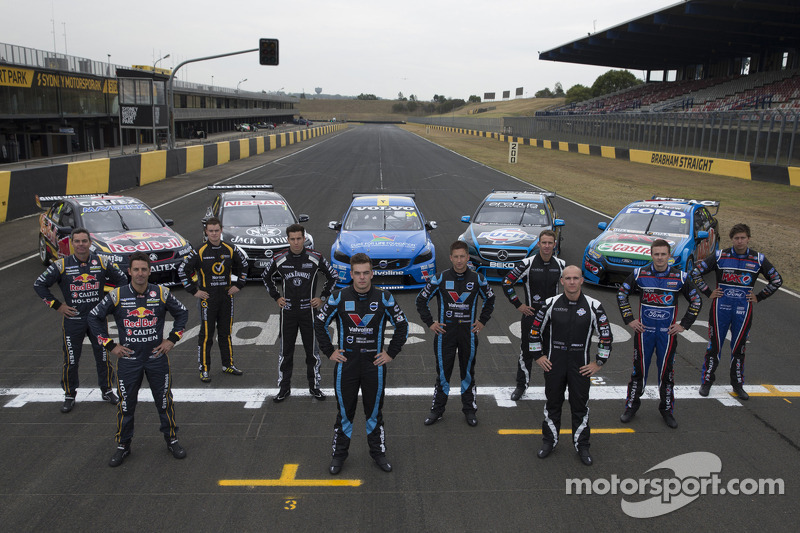 The NISMO team didnt fair too well at Winton.

Moffat qualified fifth for the first race and ran competitively inside the top 10, only to get turned around in an incident with Russell Ingall and David Wall. He finished 18th.

In the second race, Moffat started seventh and fought hard inside the top 10 for the entire race. He ran as high as fifth before David Wall snuck past the #360 Norton Nissan, leaving Moffat to take sixth place.

Moffat’s team-mate Michael Caruso qualified 11th for the first race and was in a strong position before incurring a drive-through penalty for a restart infringement.

In this afternoon’s race, Caruso fought brake problems to come home in 17th. 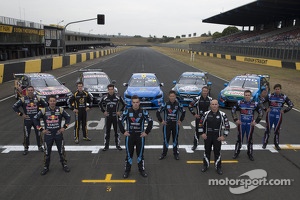 Jack Daniel’s Nissan driver Rick Kelly qualified seventh, climbed into sixth place on the first Safety Car restart, but was spun off the track, before copping a restart penalty. He eventually greeted the chequered flag in 20th.

In the second race, Rick started and finished in 18th position, with overtaking opportunities at a premium.

For his Jack Daniel’s team-mate Todd Kelly, engine gremlins slowed progress, resulting with a 17th place finish, which was backed up with a 23rd in the later race, which was hindered by electrical issues.

The Winton event concludes tomorrow with a 20 minute qualifying session, followed by a 200km race.

“Our day started off well, qualifying fifth and seventh, which I feel is the maximum that the car has at the moment. That was very encouraging,” said James Moffat.

“The first race was going OK until we got the Safety Cars, and we’re quite venerable in those circumstances at the restart. The car seemed to lose all balance after that, but David Wall finished me off while I was trying to give him room. That was the end of that race. It meant that we dropped some points we probably didn’t deserve to.

“In the second race, we improved the car a bit, but hurt the car’s tyres in the backend of the race. It’s amazing how much tyre degradation and tyre drop off there is out there. The lap times just plummeted.

“To come away with sixth was good. It’s about as good as we were going to get, considering we were just holding on.

“It was great to see Lee Holdsworth get up for the win, and for his team to take its first win. That’s a great effort.”

“Where we qualified, 11th and 15th, and I didn’t think was too bad considering we only did a handful of laps in practice,” said Michael Caruso.

“We wanted to move forward in the races, but in that last race, we just didn’t have the car to do it.

“Fortunately, James had a great race and we can have a look and see what his car is like.

“I’m having an on-going brake problem, and to get through a 200km race tomorrow, I need the car to be able to stop and turn and then we can worry about how the car is handling.”

"We definitely had a good car," said Rick Kelly.

"The track surface that was down, which was obviously from the repair work that got spread everywhere gripped the track right up, and the car was quite fun to drive and quite pacey.

"We just had a lot of bad luck in that first race with getting spun and getting the penalty on the restart, it just didn't go our way.

"The second race was definitely a tougher race for us- it just shows how close everybody is, and once you are in the pack you can't get by.

"There just needs to be more emphasis on qualifying, which we know anyway, but it just really proves how important that is.

"For us, we just want to improve the car overnight as a race car, and get a bit more out of it in qualifying to be up the front and use it."

"It's been a bit of a rough day," said Todd Kelly.

"To try to work out what to tune the car to in these conditions is quite hard.

"We didn't quite have the best setup in qualifying, and clearly not so in the race.

"We had a couple of little niggles which were just enough to slow us in the race.

"If it wasn't for those two things there would have been a little bit more pace, but probably only enough to go up one or two spots.

"There's a lot of work to do tomorrow, we've done it here before, we just need to work out how to unlock this new track surface."