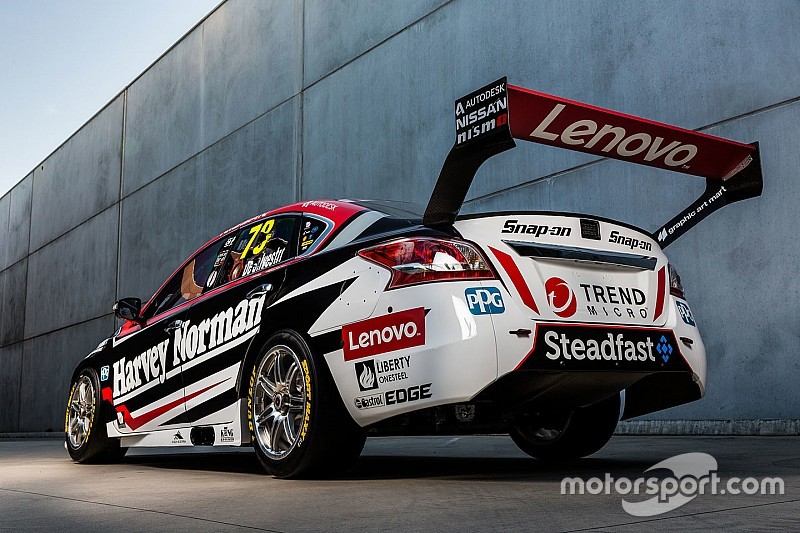 Simona de Silvestro tested what is expected to become the new control transaxle in Supercars during practice at Mount Panorama today.

It's widely expected that a six-speed Xtrac unit will replace the current Albins unit as the control transaxle next season, after years of reliability and cost concerns up and down pitlane.

Preparations to make the switch were stepped up during today's three practice sessions at Bathurst, with an Xtrac transaxle running in de Silvestro's Nissan.

The realtime evaluations is set to continue across the remainder of the weekend, up to and including the Bathurst 1000.

“Before you introduce anything you’ve got to do a proof of concept test and evaluate durability, which is what we’re doing,” series technical boss David Stuart told Supercars.com.

“We’ve got one running in the main game with Nissan this weekend as well, as part of the plan to get as many miles as possible on it in order to be able to sign it off.

“At the moment we’re evaluating it on a session-by-session basis, with the goal to run it all weekend.

“Ultimately if there is an issue we’d be happy for the team to take it out and revert back to the incumbent, but as long as the team is happy to run it we’ll continue to run it.”

The Albins ST6 has been the control transaxle in Supercars since the Car of the Future regulations were introduced in 2013.

Before that the series ran a Holinger gearbox, which was mounted to the engine rather than the rear axle.