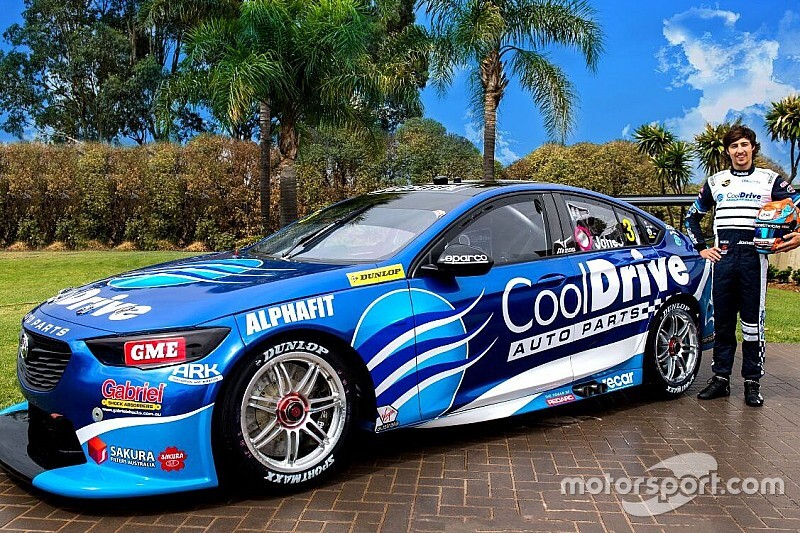 Brad Jones Racing has unveiled its first livery head of the 2020 Supercars season, with an updated look and new number for Macauley Jones.

Jones, who drives the BJR-run, Tim Blanchard-owned entry, will move from #21 to #3 for the upcoming campaign.

The change comes after #3 – last year used by Garry Jacobson – was made available by Kelly Racing's shift from four cars to two, Blanchard taking the opportunity to re-unite with a number that he used to win the Australian Formula Ford Championship back in 2007.

The car's CoolDrive livery has also had an update over the off-season, with less white on the rear quarter panels and boot and bumper area.

"I’m looking forward to getting to Adelaide and it all kicking off," said Jones ahead of his second full main game season.

"I feel I have a lot more knowledge now heading into my second season. I’m focused on consistency throughout the year and putting what I have learnt last year into use so we can improve for the year ahead.

“I feel like as a team we are stronger than ever, and working through everything to go into 2020 as ready as we can. We have a lot more data now we can work with and I am confident we will be making gains as the year progresses."