The branding that will carry the Kelly Racing Supercars squad into its post-Nissan era has been spotted at the team's Melbourne workshop.

The four-car team will sport a brand new look for the 2019 Supercars season, with a six-year stint running under the Nissan Motorsport banner coming to an end thanks to the carmaker's withdrawal from the sport.

The team will continue to compete with the Nissan Altima platform, complete with updated aero, however the lack of factory funding means a move back to the traditional Kelly Racing name.

The old KR logo, designed when the team was founded in 2009, won't be making a return, the team beginning work on a fresh new look last year.

That process is now complete, and while the new look hasn't been formally launched the logos have already been fitted to the team's workshop in Melbourne's south-eastern suburbs.

KR is the only Supercars squad that hasn't locked down its driver line-up for 2019 yet, with Rick Kelly and Simona de Silvestro the only confirmed entries for the new season.

Michael Caruso's hopes of continuing appear to be pinned on the team finding new backing, while a more likely option could be a return for Andre Heimgartner and a debut main game season for Garry Jacobson. 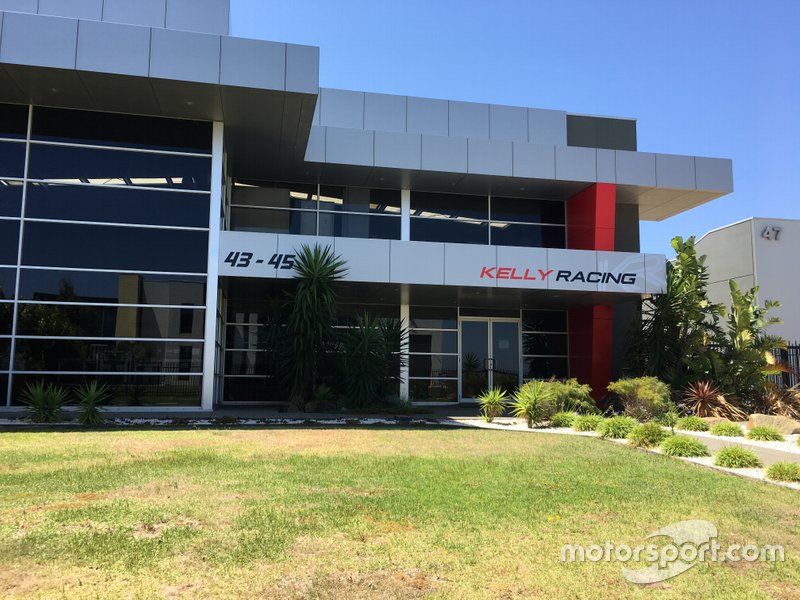 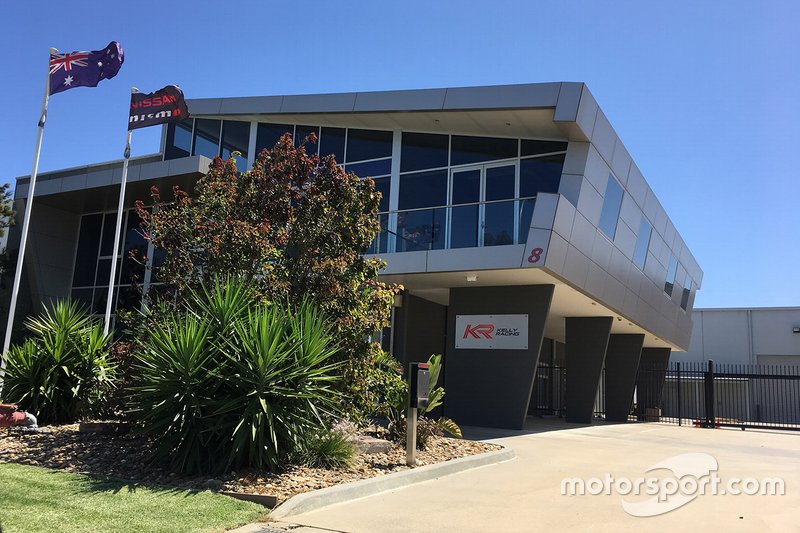