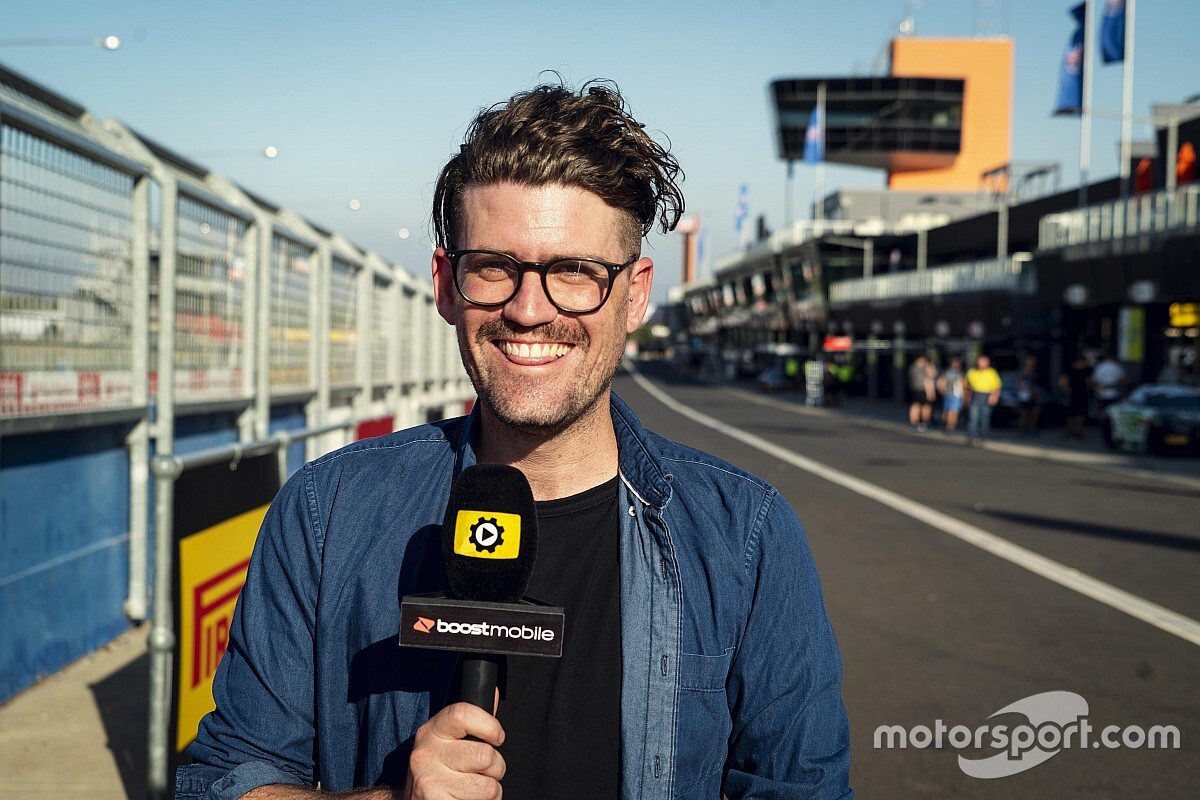 Van Leeuwen's coverage of the Australian series was recognised with the first clean sweep of the three writing awards since 2014.

He was awarded Best News Story for his exclusive report on the remarkable race to get the five Melbourne-based Supercars teams over the New South Wales border just hours before it was shut back in July.

The people working for those teams would end up spending more than 100 days away from their homes, friends and families to ensure the season could continue.

The true drama of the border rush was captured in van Leeuwen's follow-up story titled 'The most extraordinary day in Supercars history', which took out the Best Feature Story at last night's awards.

The clean sweep was completed by van Leeuwen being named 2020's Journalist of the Year.

"Winning any one of these awards would have been a huge honour, to take out all three is something I'm immensely proud of," said van Leeuwen.

"This was a year like no other – at least I hope there won't be another one like it. There was so many moving pieces along the way, particularly with the state border situation here in Australia. It was a real challenge as a journalist and makes winning these awards even more special.

"The two award-winning pieces were about the border run on July 6, and I want to thank everyone who works for those Victorian teams for their sacrifice. They kept the series going this year, which helped keep this industry and the people who make a living from it, like myself, going."

This is the second time Motorsport Network has picked up silverware down under this calendar year, after van Leeuwen was named Motorsport Australia's Journalist of the Year back in February.

Most outstanding use of Social of Digital Media
Kelly Racing