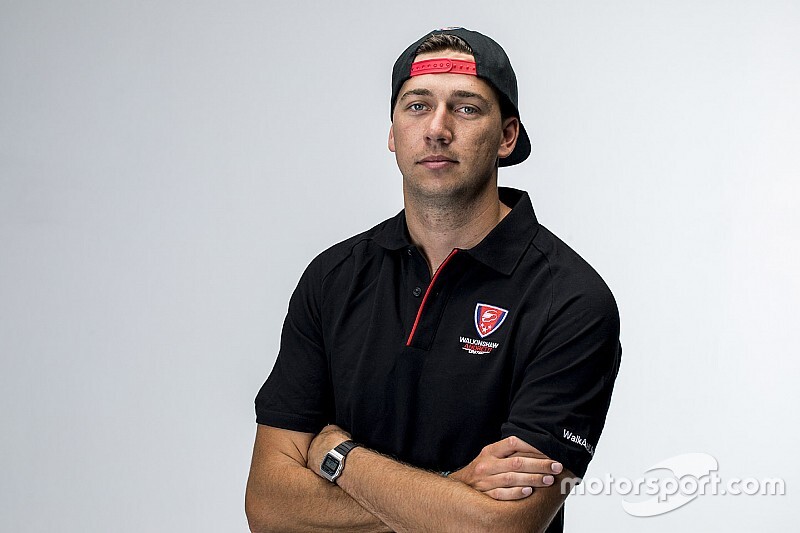 Chaz Mostert is hoping he can take the fight to former teammates, good mates and fierce rivals Cam Waters and Will Davison when the Supercars Eseries kicks off next week.

Mostert had a number of run-ins with then-teammate Waters during the 2019 season, their most memorable clash coming while both in contention for a podium at the Bathurst 1000.

They went close to trading paint in Adelaide back in February this year too, Mostert's Walkinshaw debut including a spirited battle with both Waters and another Tickford driver in Will Davison.

Waters has already had a cheeky jibe at Mostert this week, releasing a light-hearted video which poked fun at a number of 2019 controversies – including the Bathurst contact.

Now Mostert has returned serve, telling Fox Sports that he hopes to resume the battle with his former colleagues when the Supercars Eseries kicks off next Wednesday night.

"We started Round 1 at Adelaide, and I found myself in the heat of the battle with a couple of ex-teammates – so no doubt in the virtual world I’m looking to keep that battle going on," he said.

"We’re all still mates and guys like Cam Waters, Will Davison, we all have a good chuckle off the track. But when we’re on there, I tell you what, we don’t like to give each other a millimetre.

"And that’s the way it should be.

"So we’re looking forward to getting out there and racing as close as we can."

While not generally a keen sim racer, Mostert admitted that, having now spent a few days practicing in the virtual world, the competitive juices are starting to flow.

"All the drivers have been joking about just having some, fun but the more practice I do, the more serious I’m starting to take it," he said.

"I’ve had my sim for about three days now and have done plenty of laps.

“It’s going to be tough to race, a lot of mistakes, a lot of brake locking, a lot of cars running off track. Hopefully we can give our teams some success in the virtual world."

Mostert added that he's hoping the hard yards now will mean he can mix it with the expected front-runners.

"But in saying that, I’m putting in the hours at the moment to try to give them a real run for their money."

The best Esports races to watch in April