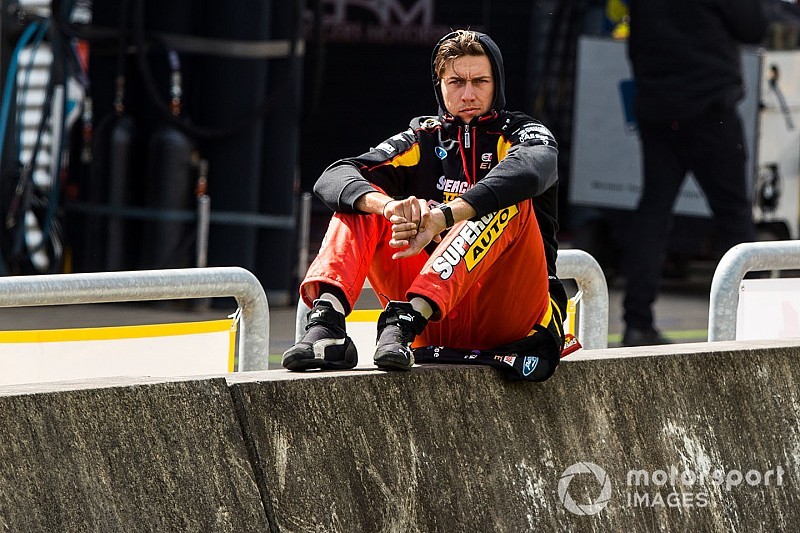 Off-contract star Chaz Mostert says the next move in his Supercars career is a crucial one in terms of his title ambitions.

With the clock ticking on his current Tickford Racing deal, Mostert will need to either re-commit to the team this year, or sign elsewhere for beyond the 2020 season.

He's been heavily linked to DJR Team Penske as a replacement for Fabian Coulthard – also out-of-contract at the end of the season – with paddock rumours even suggesting a deal is already signed.

However Mostert says he's still got a decision to make, and it's not one he's taking lightly. At 27 years of age, and with a burning ambition to win a Supercars title, he says it's a tough call on what to do next.

"I've got a bit of fishing to do before I make any decisions," he joked, before offering a more serious response.

"It is a very tough decision. Twenty seven, the years start ticking away.

"It feels like yesterday I started in this game and I got my first win here. I feel like the next decision, to stay or go, I really need to make sure I put my best foot forward. I want to be like [Jamie Whincup] and at least get one of those trophies."

Following a tough 2018 season, Tickford has enjoyed an uplift in form this year amid a dominant period for Ford's new Mustang.

When asked if that could be enough to convince him to stay put, he said: "We've still got a lot of water to go under the bridge this year, a lot of races to go.

"I don't know, I just want to make sure I make the best decision where I'm going next year. At the moment, Tickford, we're just trying to make the best platform we've got.

"We've got some stuff in the pipeline I'm pretty excited about with this team, and if we can tick those boxes, I'm not sure what the future holds."

Mostert was also reminded that DJRTP owner Roger Penske is in the Barbagallo Raceway paddock this weekend, sparking a light-hearted response.

Earlier this year BMW motorsport boss Jens Marquardt expressed interred in wooing Mostert away from Supercars for the brand’s GT programme, although it’s unlikely he’ll make a full-time switch from the Aussie series.