Scott McLaughlin says he was glad that Cam Waters came to see him in the aftermath of the pair's bizarre warm-up lap shunt in Supercar's Albert Park round.

The two Ford drivers were set to start Saturday evening's race from the front row, however neither made it to the grid after crashing on the formation lap.

The awkward tangle happened when Waters, wanting to get to the grid as quickly as possible, tried to pass McLaughlin.

However, while thinking he'd been sighted by the reigning champion, McLaughlin had no idea Waters was coming past, the resulting contact leaving both drivers with two much damage to start the race.

Despite looking furious in the moments following the clash, and saying he was "expecting an apology", the pair ultimately engaged in a calm post-race discussion that ended in a handshake.

"I was glad he came and we cleared the air," said McLaughlin, who won three of the four races at the Australian Grand Prix.

"It was just one of those unfortunate incidents. I looked in my mirror just before he obviously ducked right, and I thought he was staying where he was because Chaz [Mostert] had just passed me.

"I've obviously turned when [Chaz had] gone. It was just an absolute cluster.

"He said he ruined his own race, I said it doesn't really make mine any better – but at the end of the day we just move on, we're big boys."

The DNS cost McLaughlin a shot at 100 points, and ruined what had been a perfect run of wins in 2019 heading into the race.

Still, he's come out of the AGP weekend 31 points clear of Jamie Whincup and with five wins and five poles from six races.

"[Missing out on points] was frustrating but you can't change time," he said.

"You've just got to get on with things and be motivated that we've got a fast car.

"It's going to be a ding-dong battle all year. Absolutely, we probably missed an opportunity. But at the end of the day we're in a better position than what we were the last few years. 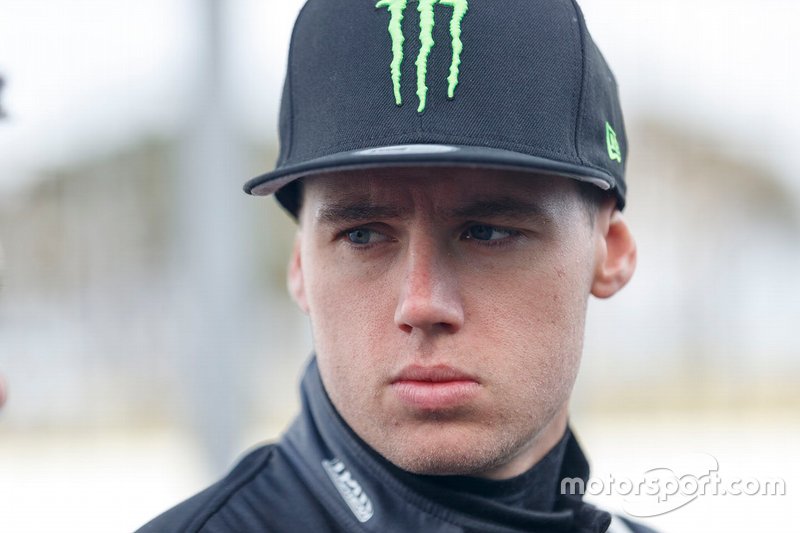