McLaughlin to join Penske in 2017 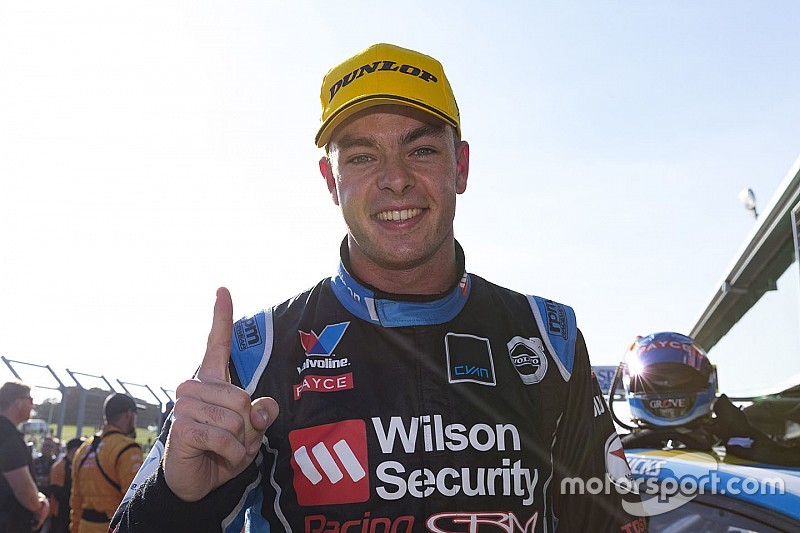 McLaughlin, who has eight wins to his name, will leave the Garry Rogers Motorsport team he has raced for full-time since 2013.

The highly-rated 23-year-old Kiwi's future was a subject of much speculation after Volvo, which partners GRM in Supercars, announced it would be ending its factory programme in the series.

McLaughlin said then that he was "shocked" by the Swedish factory decision, and, despite GRM remaining in the championship, he has decided to switch to Penske instead.

“This is a great opportunity for me to join one of the most accomplished Supercars teams in history and, hopefully, we can continue to grow together,” said McLaughlin.

“I want to thank two absolute motorsport legends in Dick Johnson and Roger Penske for believing in me.  I’m really excited about the future with the organisation.”

Fabian Coulthard will be the 2017 teammate for McLaughlin, who currently sits third in the standings, 45 points off leader Jamie Whincup.