May 15 deadline for Townsville Supercars race 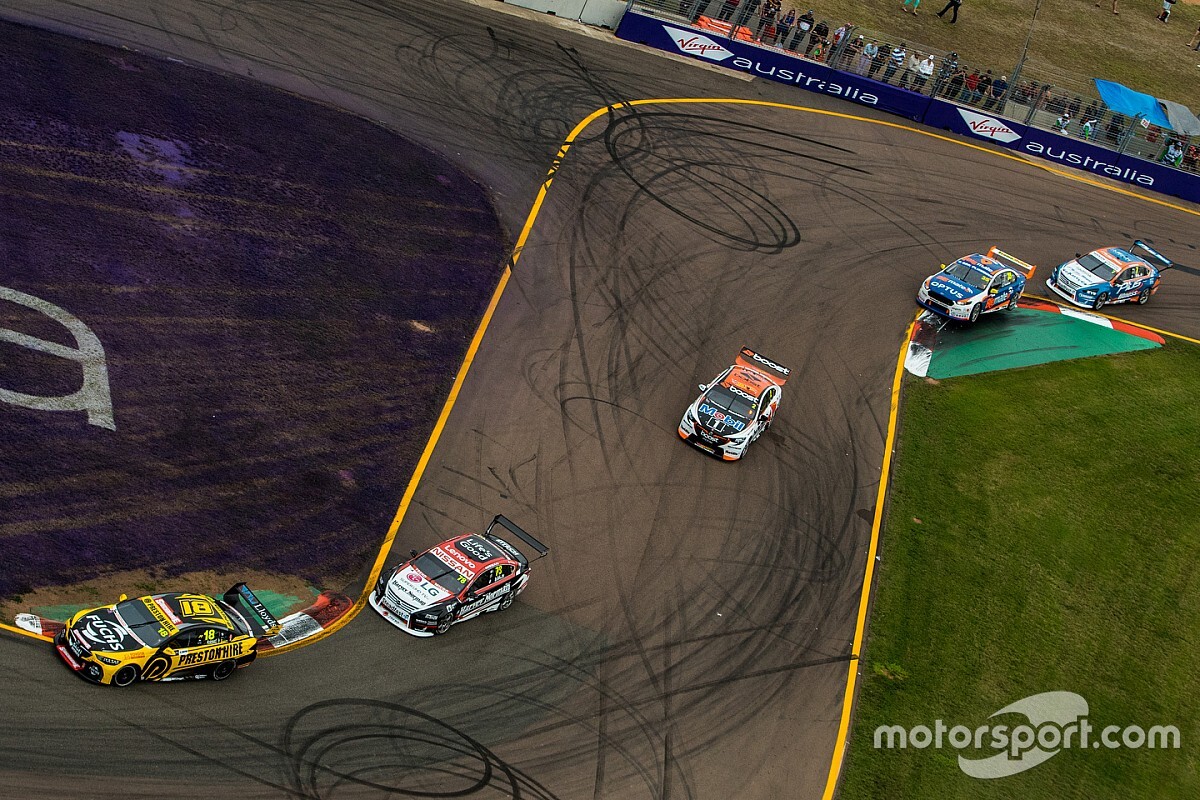 Supercars has set May 15 as a hard deadline to decide whether or not this year's Townsville street race will go ahead.

As it stands only the Tasmania, New Zealand and Perth rounds have formally been postponed, with the season technically set to resume with the Winton and Townsville events at either end of June.

Having already admitted that a June return is considered the "best-case scenario", particularly now Australian Prime Minister Scott Morrison has extended current public restrictions for another four weeks, Supercars has now established deadlines for decisions on these two events.

For Winton it's the end of this month, while for Townsville – which requires a costly and timely street circuit build – a call needs to be made by May 15.

"Our final commitment date on Townsville, which I received from our events team earlier this week, I believe is the 15th of May," Supercars CEO Sean Seamer confirmed.

"We're not getting worried about things we can't control right now. We know what our drop-dead date to make a call on it is, and we'll make a call at that time."

Townsville may not be the only street circuit under threat when the season does finally resume.

Even if restrictions are relaxed to a point that would allow big enough groups to stage TV-only races, there are serious question marks over whether events like the Gold Coast 600 and Newcastle 500 would be viable without crowds.

"That's certainly key to the conversations that we're having with our state government partners," added Seamer.

"Obviously the disruption to the city and the density of the crowds at those events make them at a higher risk.

"So the timing of those events is going to be very important, and that is central to the discussions that we are having with state governments.

"No decisions have been made at this point of time, and a lot of it will be dictated by government policy."

Supercars is looking at a range of format and schedule changes for a truncated 2020 season, including a finale as part of the 2021 Bathurst 12 Hour weekend.

Best of the banter – Supercars Eseries Round 2