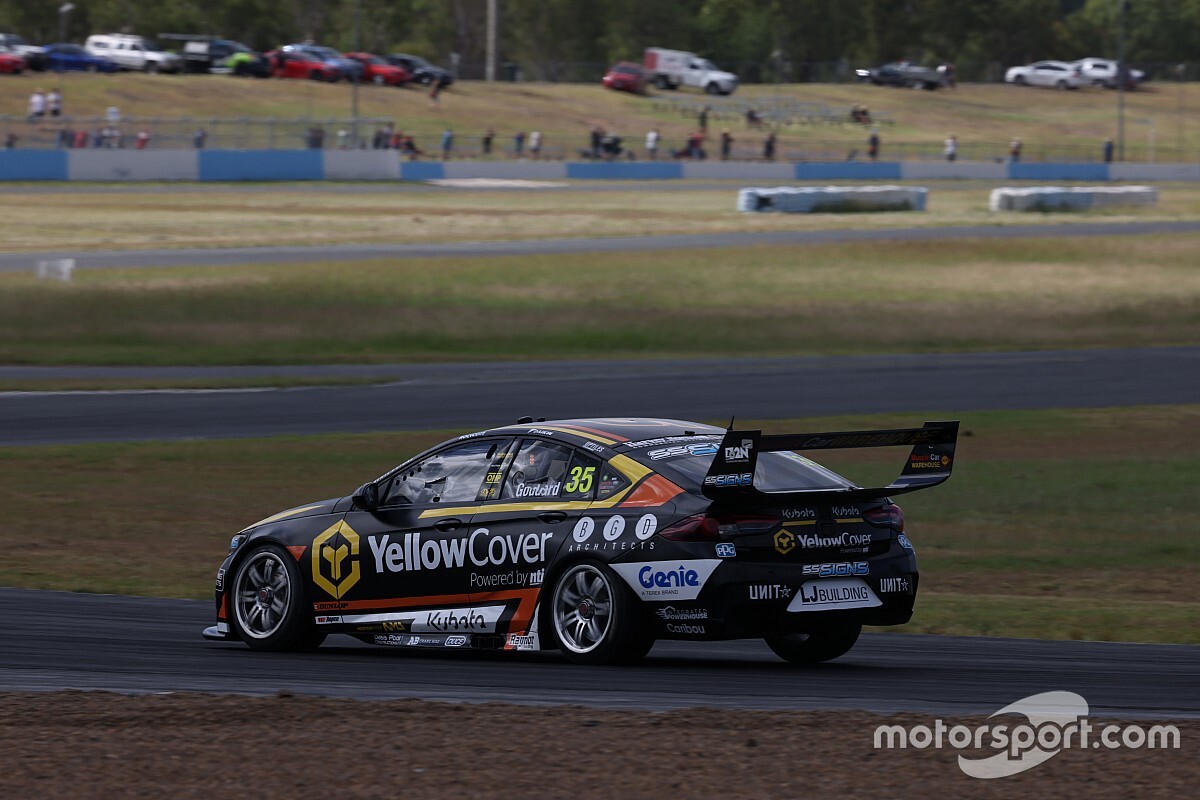 The social media giant banned both publishers and users from sharing news stories on Wednesday this week in response to a proposed law by the Australian government that forces tech platforms to pay publishers for news content.

The controversial move has effectively seen all official news outlets wiped off the platform in Australia – including Motorsport.com.

There has been collateral damage too, with a number of state health and emergency services, as well as charities, caught up in the ban.

That's included Matt Stone Racing, which says it's the only Supercars team to have its page removed so far.

MSR has contacted both the championship and Facebook support team, but was told by the latter that it “won’t even be reviewing these issues on their platform for at least a week or more”.

MSR says it is also still active in Instagram.

Team Owner Matt Stone said: “It’s certainly disappointing. As someone who competes at the highest level of Australia sport, to be unable to communicate with the millions of fans that love and follow our sport on the Facebook platform is not ideal.

"All I can hope for is that the Fans get behind MSR and follow our Instagram page until these issues are resolved. Our team has had really good lead into next week’s race, and we are certainly very keen to keep all our fans and team partners updated in the lead up and throughout the Repco Mt Panorama 500 next weekend."

Australian regulators released a draft last year detailing how media outlets could bargain either collectively or individually with the likes of Facebook and Google to have their news stories distributed over their networks.

This initially led to Google threatening to withdraw its search engine from Australia but it has since agreed a deal with media giant News Corp that will ensure its service continue in the country.