Mark Winterbottom claims his first victory of 2014 at Winton 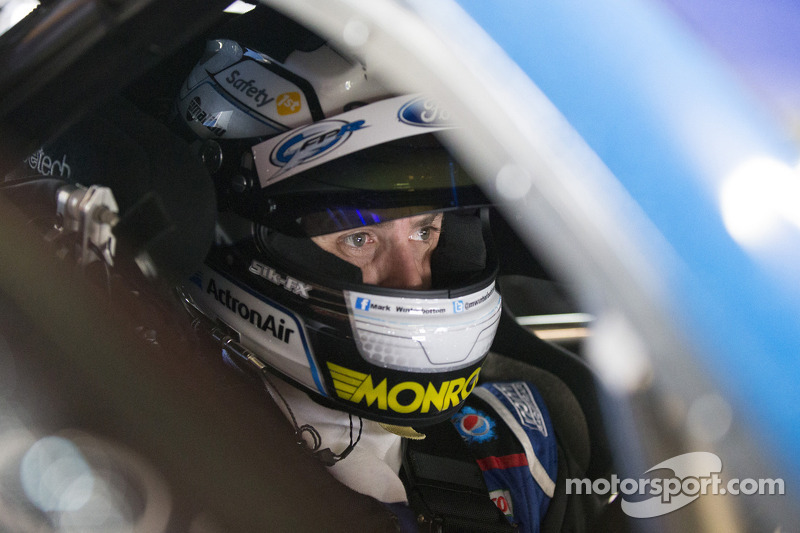 The action concluded at Winton Sunday with an impeccable performance by Mark Winterbottom, who easily took the win in the ninth race of the season.

Fabian Coulthard made his presence in this year's title bout strongly known on Saturday, but on Sunday, it was 'Frosty' who would reign supreme and launch himself back into the conversation. Scott McLaughlin started on pole and in just one lap, rocketed out to a 1.5 second lead over the field.

We later found out that the massive gap was partly attributed to then 2nd place runner Shane Van Gisbergen off the pace due to a broken front roll bar. Once Winterbottom worked his way by, it's like Shane dropped the anchor as he quickly plummeted down the running order. 20 laps into the 67 lap event, Winterbottom overtook McLaughlin for the lead and began to set sail before his first pit stop.

Speeding penalties became a headline as contenders Scott McLaughlin and Fabian Coulthard were both pinged for exceeding the pit road speed limit. Giving it jandal isn't always the best option Scotty. Robert Dahlgren, Rick Kelly and Russell Ingall were also caught speeding in the lane. With Frosty's two biggest threats out of the picture, he was allowed to put it in cruise control and capture the victory by a 10 second margin over James Courtney.

Winterbottom has now taken over 2nd in the championship standings, just 28 points down on Lowndes. Coulthard was pushed back to 3rd and is now 43 points behind. After his nightmare weekend at Winton, Scott McLaughlin has dropped all the way back to 10th, 295 markers behind. The next race on the V8 Supercar calendar is scheduled to take place April 24-27 at Pukekohe Park Raceway near Auckland, New Zealand.

Scott McLaughlin has aspirations to race in NASCAR