Simona de Silvestro's 2019 colours have been revealed ahead of the new Supercars season.

The Swiss driver heads into her third full-time Supercars campaign with the Kelly Racing squad, which is now without factory support from Nissan.

There are no questions over the funding of de Silvestro's car, though, with a continuation of the support from Harvey Norman she's had since debuting as a Wildcard entry at the Bathurst 1000 in 2015.

De Silvestro heads into the 2019 season with plenty of laps under her belt, having completed Formula E testing with Venturi before competing at the 24 Hours of Daytona for Meyer Shank Racing.

“I don’t think I’ve ever felt as prepared for a season as I have for this one,” said de Silvestro.

“After Newcastle I did some Formula E testing in Saudi Arabia, and then competed in my
first 24-hour endurance race at Daytona.

“I certainly feel race fit and ready for my third season in Supercars.

“The Team Harvey Norman car looks great, as always, and I’m really looking forward to
getting back on board at the Phillip Island test.”

De Silvestro's car is the second Nissan to be unveiled, with the covers having come of Rick Kelly's Altima last week. 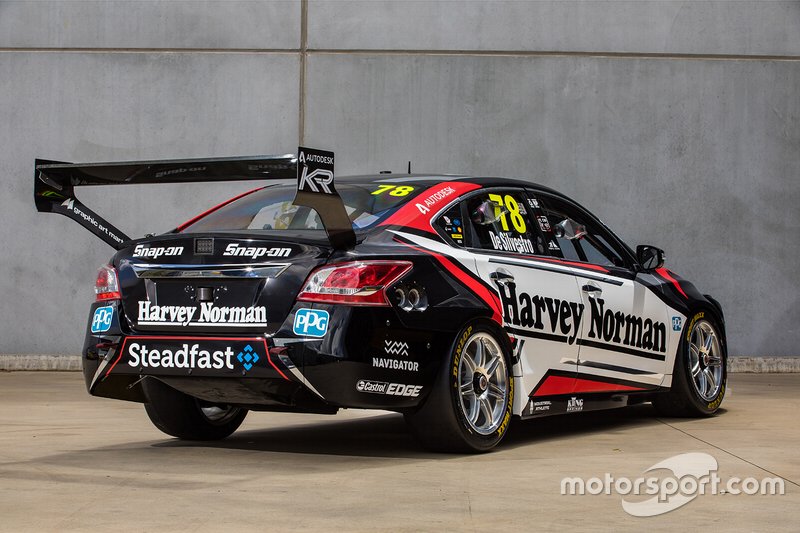 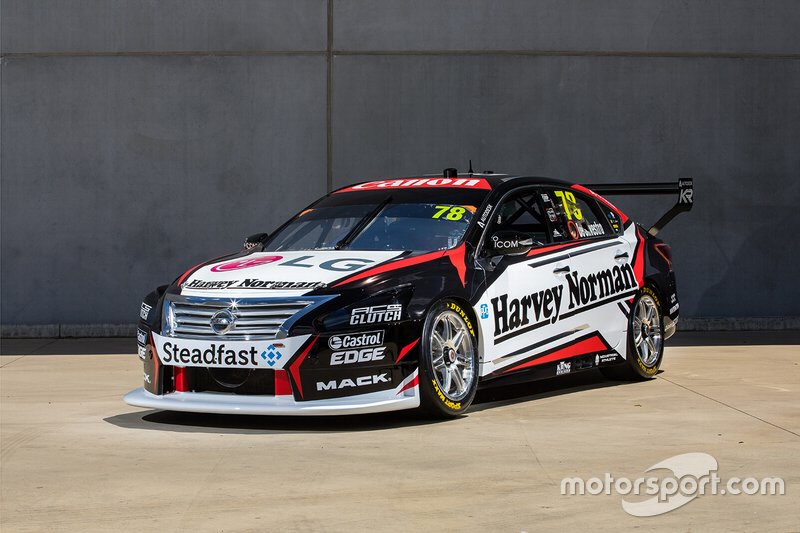