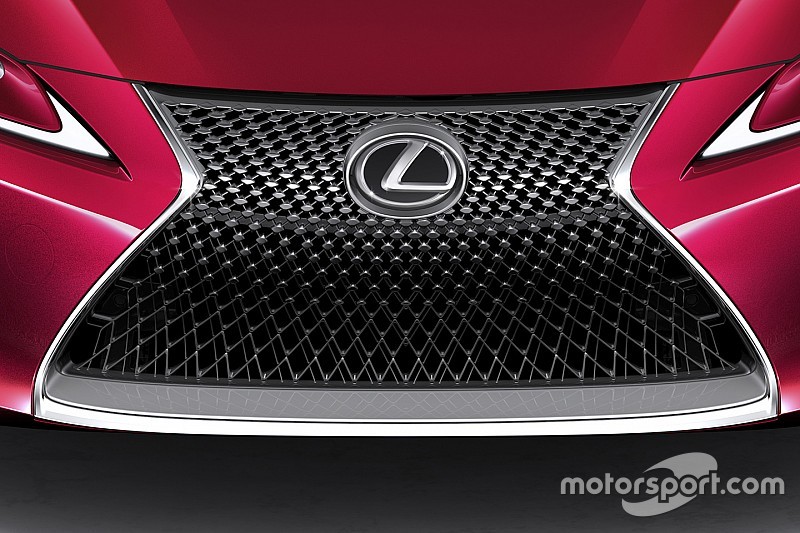 Lexus has left the door open for a Gen2 Supercars programme in Australia, with a senior Toyota executive hinting at an ongoing investigation into the new regulations.

While comprehensively ruling out chances of the Toyota brand entering the sport as a manufacturer, Toyota Motor Corporation Australia’s Executive Director of Sales and Marketing Tony Cramb says that “another brand” within the company – namely Lexus – is looking at the new Gen2 regulations.

While not confirming that a Supercars deal could be in the works, he also stopped short of denying there is a realistic chance of seeing Lexus come into the sport as a new manufacturer.

“Not for Toyota,” said Cramb when asked if the Gen2 regulations has piqued his company’s interest.

“I’m not suggesting anything, but another brand may have considered something like that – and they may still. Who knows?”

When asked by Motorsport.com to clarify if Lexus could enter Supercars, Cramb said: “Never say never. One of the interesting things with Toyota at the moment is that we’re in the middle of a transition to a new organisation based in Melbourne.

“So the sales and marketing group that’s running the company at the moment, essentially by the end of this year a lot of them will have left. So it will be up to a new group to decide whether they want to do that. So things can change.”

Cramb was equally coy about the possibility of the Lexus GT3 programme having a presence in Australia.

Supercars ‘not appropriate’ for Toyota

Speaking about the Toyota brand specifically, rather than the Toyota-owned Lexus brand, Cramb made it clear that Supercars holds little interest based on past investigations into a factory programme.

“Supercars has been the domain of Holden and Ford, and so when we sat down and worked out what would we bring to motorsport, what could we learn from motorsport, the outcomes… we couldn’t see them as being appropriate for us,” he said.

“So we just decided not to.

“In the business of selling cars there are many, many different components. We have a marketing component, a marketing budget, and motorsport fits in to the marketing side of our way of thinking about the world.

Cramb added that the one-make Toyota 86 Series, which will kick off its second season next month, was a better fit for the brand in Australia.

“For the time being, the 86 race series is the commitment that we want to make here in Australia,” he said.

“Toyota’s reasons for getting into the 86 series are more about grass roots involvement for the young competitors, and to give them a way in, give them an opportunity to learn about the sport, to learn their craft, and to learn that it’s not just turning up on race day and racing – there is so much more to it.”