As expected Le Brocq returns to Truck Assist colours for this year's campaign, a response to Supercheap Auto switching its scaled-backed support to Triple Eight.

Le Brocq initially brought Truck Assist with him to the famous Ford squad last year, however the backing was loaned to Lee Holdsworth entry while Le Brocq raced under the Supercheap banner.

This season will see Le Brocq run an updated version of the grey and orange Truck Assist scheme used by Holdsworth last year, as he looks to build on a solid 2020 campaign that included a maiden win at Sydney Motorsport Park.

“Last year was obviously pretty crazy for everyone, but we took a lot of positive steps during the year and picking up the win in Sydney was unreal.

"I feel like I improved as a driver and got more comfortable as the year progressed. Obviously I want to continue that this year and take that next step forward.

"I’ve been working hard and I know the boys have been working hard getting the car together, so we’re looking forward to the challenge and hopefully you’ll see those bright orange wheels on the Truck Assist Mustang at the front of the field in 2021.”

Le Brocq will be part of a three-car Tickford line-up for 2021 alongside Cam Waters and James Courtney, the team forced to drop its fourth entry when it couldn't secure an additional Racing Entitlements Contract.

That left Holdsworth without a seat, prompting his move to TCR Australia.

All three Tickford drivers will be in action at Winton on February 16 for the official pre-season test, ahead of the season opener at Mount Panorama between February 26-28. 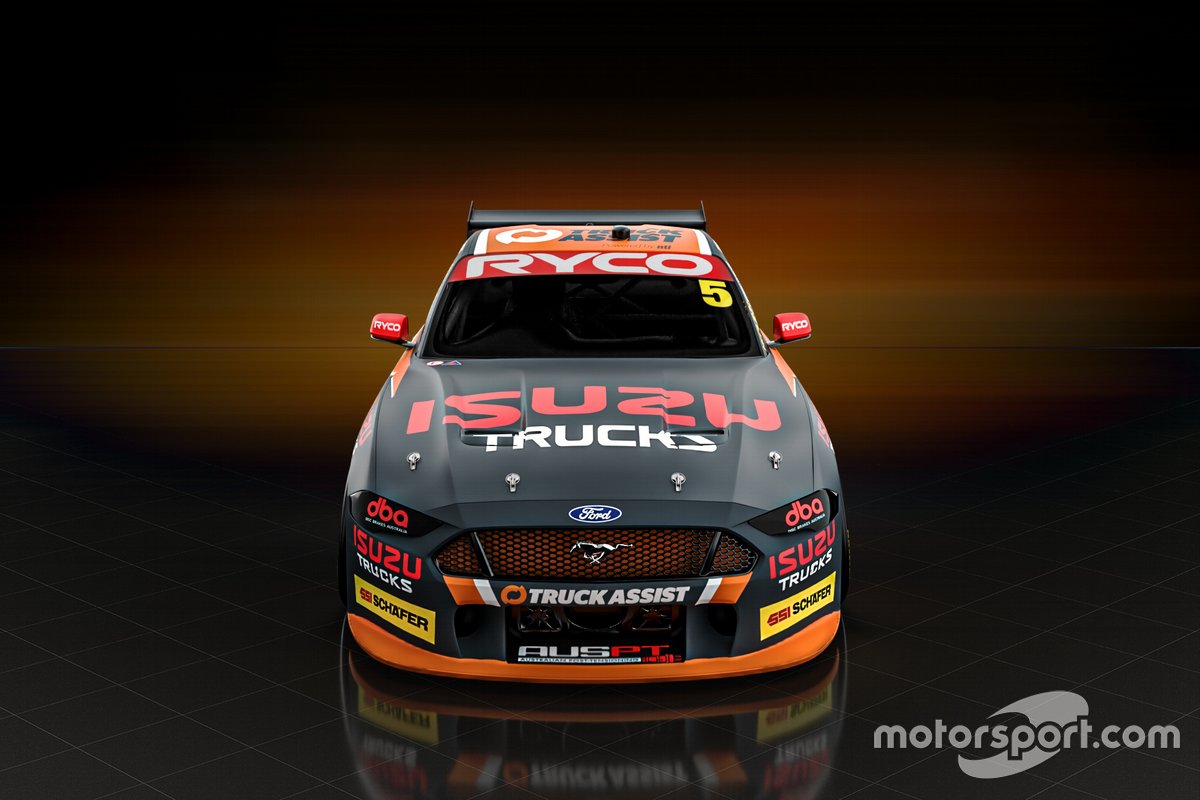 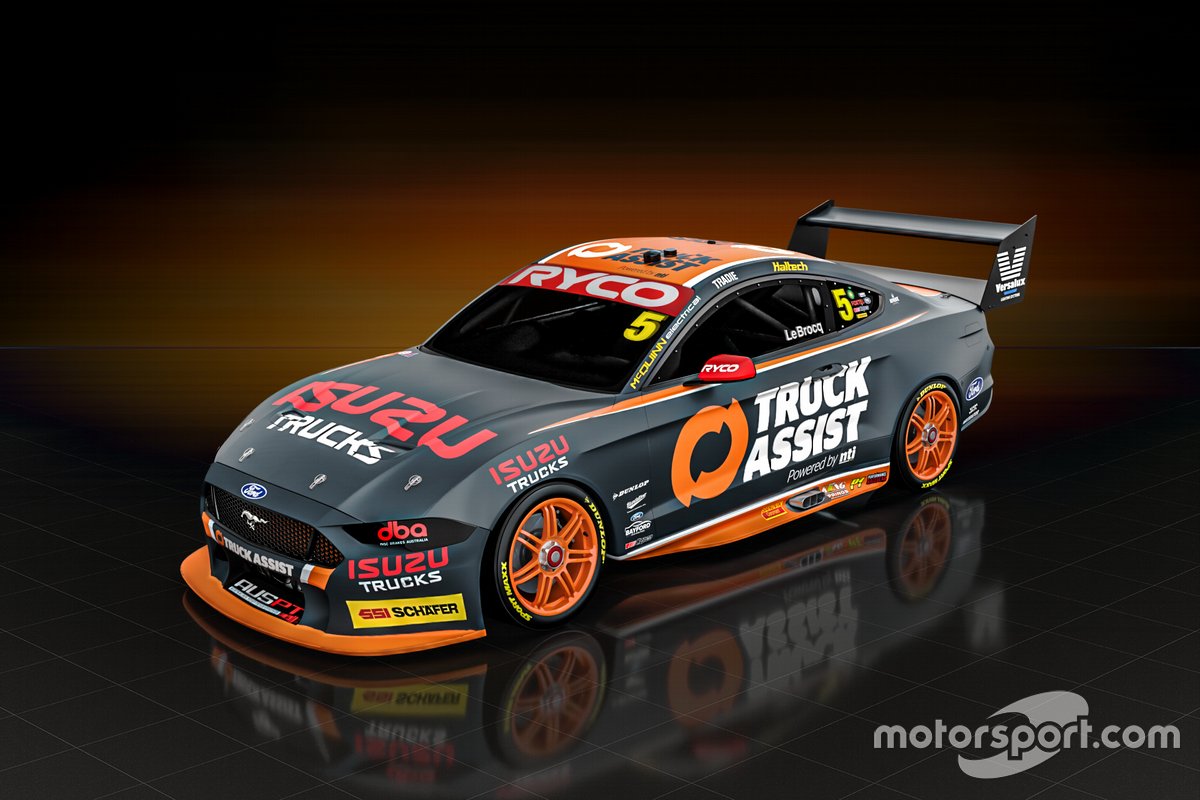 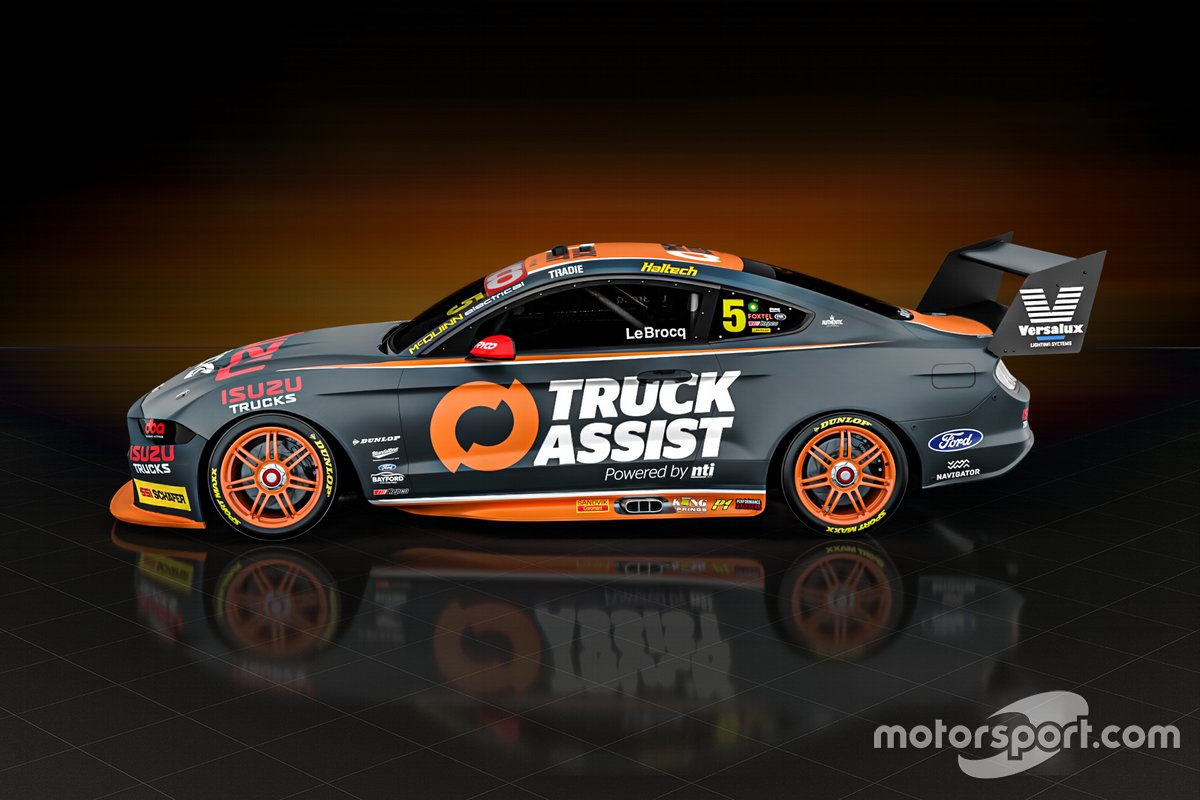 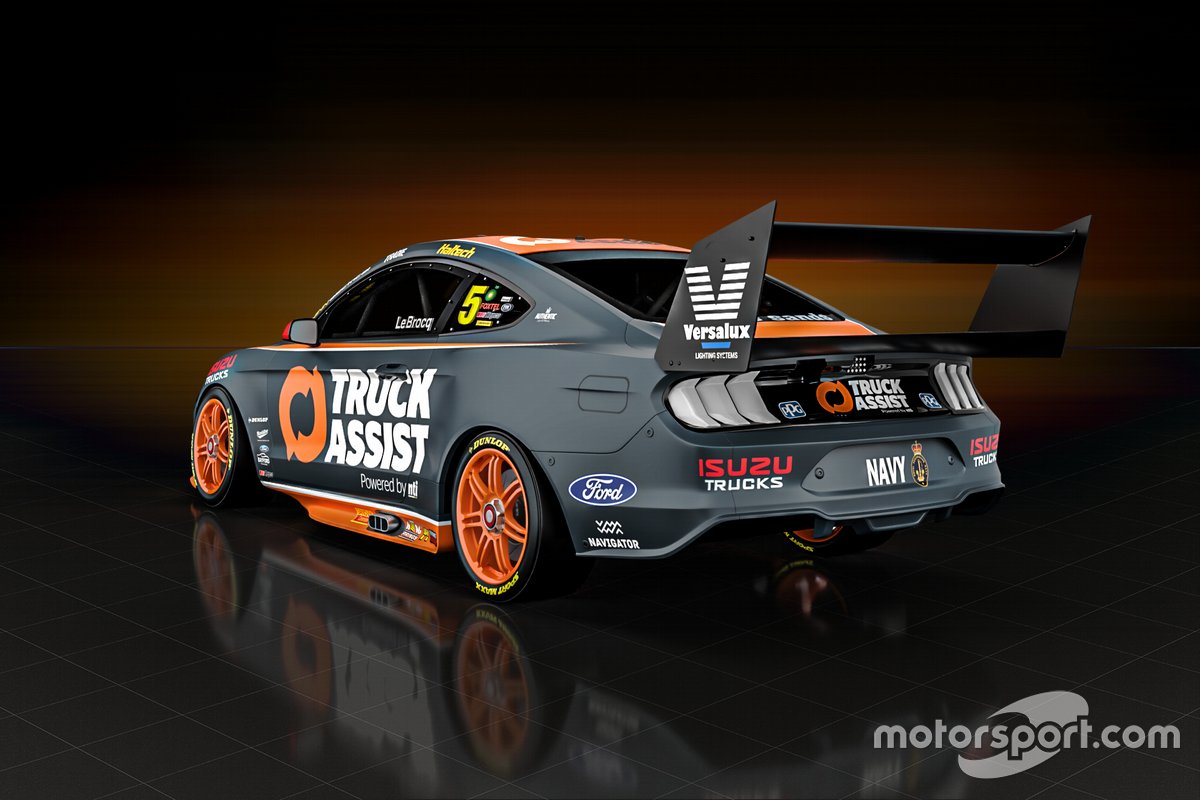