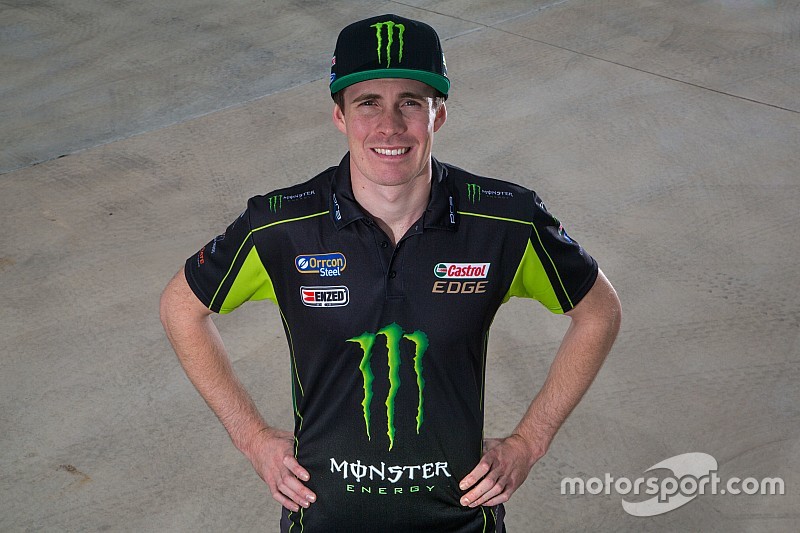 Jack Le Brocq and Steve Owen have both been confirmed as Prodrive Racing Australia co-drivers for the V8 Supercars endurance races.

As revealed earlier this week by Motorsport.com, Le Brocq was hoping his Dunlop Series clean sweep at Barbagallo Raceway would help seal him an enduro spot in the main squad.

That dream has now been realised, PRA confirming that Le Brocq will slot in alongside 2015 Dunlop Series champion Cam Waters in the Monster Energy Ford for Sandown, Bathurst, and the Gold Coast.

Owen, meanwhile, will partner up with Chaz Mostert in #55 for the first time after a three-year stint sharing with Mark Winterbottom.

"Like Dean [Canto], Steve has a wealth of experience in the category and has a really good relationship with the team which is great," said team manager Tim Edwards.

"It made sense to put these two together for a lot of reasons but his knowledge of car setup and his calm approach to his racing will be positive for Chaz as well.

"Jack's a great young driver and we've seen that already this year through his Dunlop Series efforts. It's great to have him follow in Cam's footsteps and step up into a co-driver role.

"For us it's all about continuing his development but together we expect that these two will have the ability to challenge some of the big names as well."

"It's great to be back with PRA and keep that consistency going within the team," said Owen, who will make his 18th start at Bathurst.

"I'm stoked to be given the opportunity to race with Cam in the enduros this year," added Le Brocq, who made his enduros debut last season with Erebus.

"We've come up through the ranks together so it's great to actually be able to drive with him and hopefully we can show the rest of the field what we're made of.

"We’re definitely one of the younger pairings in the field, if not the youngest but the good thing for me this year is that I'll be racing the FG X as both a co-driver and in the Dunlop Series so that consistent seat time will definitely help."