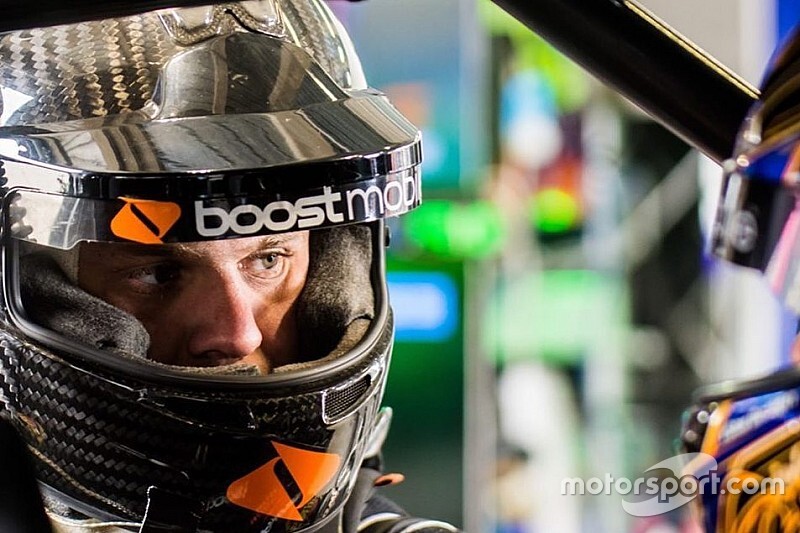 Brodie Kostecki has been treated for burning eyes and carbon monoxide poisoning after suffering a cool box failure on the warm-up lap for the Bathurst 1000.

The Kostecki Brothers Racing entry rolled to a stop on Conrod Straight, Kostecki swiftly exiting the car before being treated by medical crews.

It appears his car suffered a cool box failure, which pumped dry ice through his helmet fan and onto his head.

Having been treated in the medical centre for the poisoning and burns, and undergone a concussion test, he's now been cleared to return to the race.

“It was a bit scary in the car, I just went to flick my helmet air on and the coolsuit wasn’t connected up properly inside the box, so I was just breathing in all the dry ice.

“It was a bit of a scary feeling, but as soon as I jumped out of the car and started breathing some of that Bathurst air I was back to it.”

Brodie's cousin Kurt Kostecki had also been cleared to join Jake Kostecki in the car had the medical team not granted clearance.