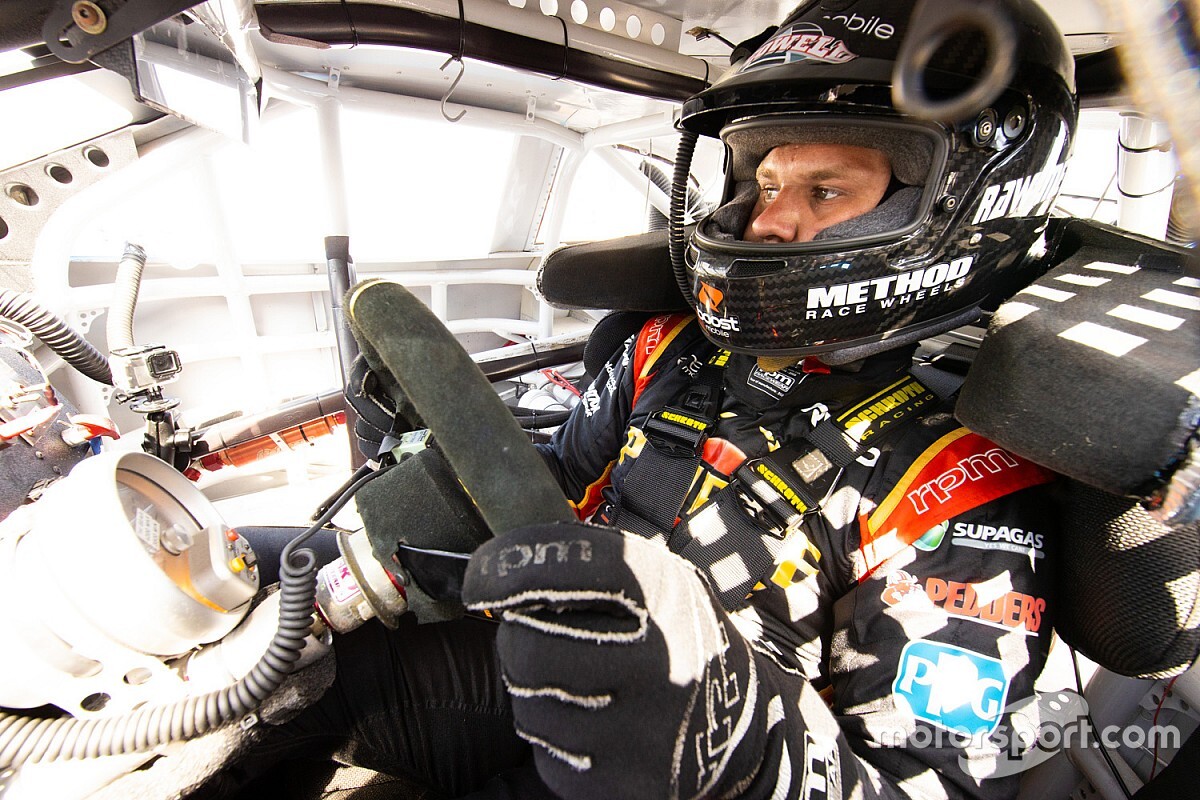 Paddock speculation suggests Kostecki is close to a full-time deal with Erebus for 2021, joining Will Brown in what could be an all-new line-up.

The 23-year-old already has a main game start for the team under his belt, after partnering De Pasquale at this year's Bathurst 1000.

It was an attention-grabbing drive, too, Kostecki aggressive in his race craft as he and De Pasquale battled an ongoing engine problem and subsequent lack of horsepower.

His efforts impressed Erebus CEO Barry Ryan, who told Supercars.com at the time: “He’s just a hard-arse racer, that’s what we need in this category and in our team. He put it on the line and doesn’t give an inch."

With Brown already locked in as a replacement for Dick Johnson Racing-bound De Pasquale, a Kostecki deal would potentially force Reynolds out of the team.

The Bathurst winner signed a 10-year deal with Erebus just last year, but is understood to have been at odds with team management at times during a tough 2020 campaign.