Rick Kelly has peeled the covers off the special fan photo livery that he and Dale Wood will sport at this weekend's Bathurst 1000. 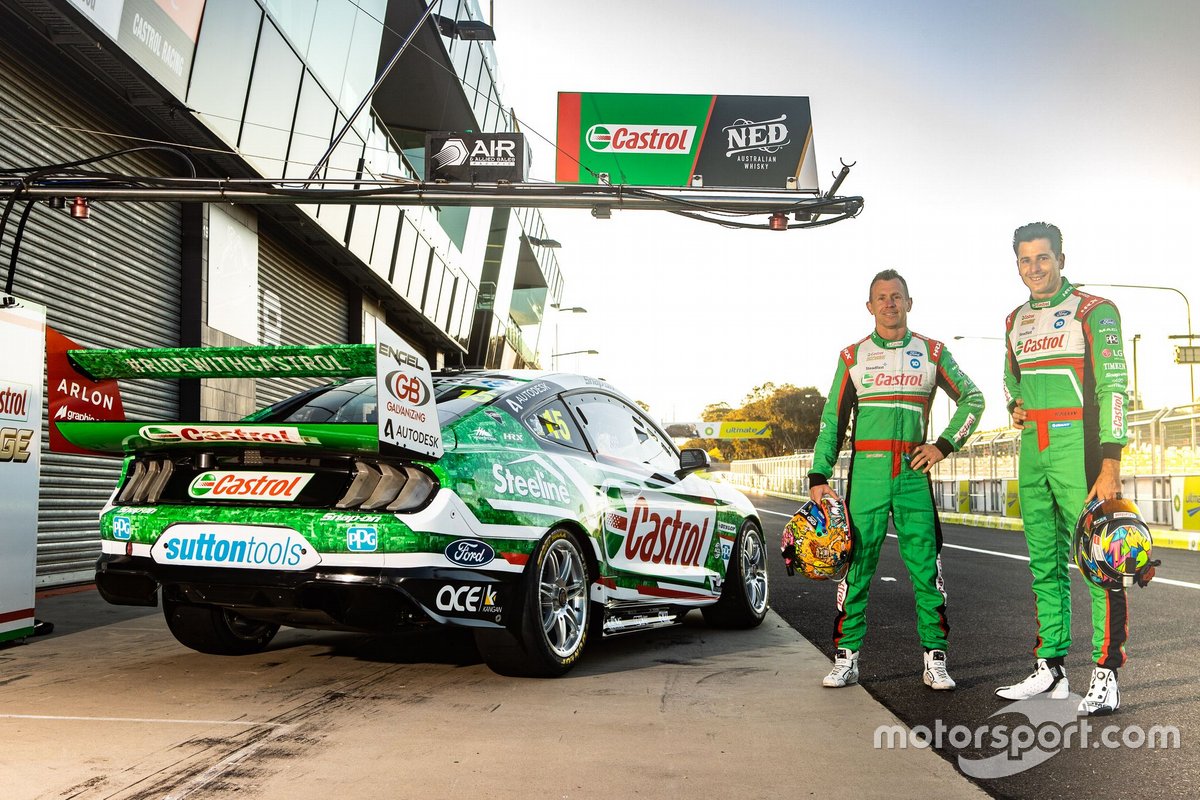 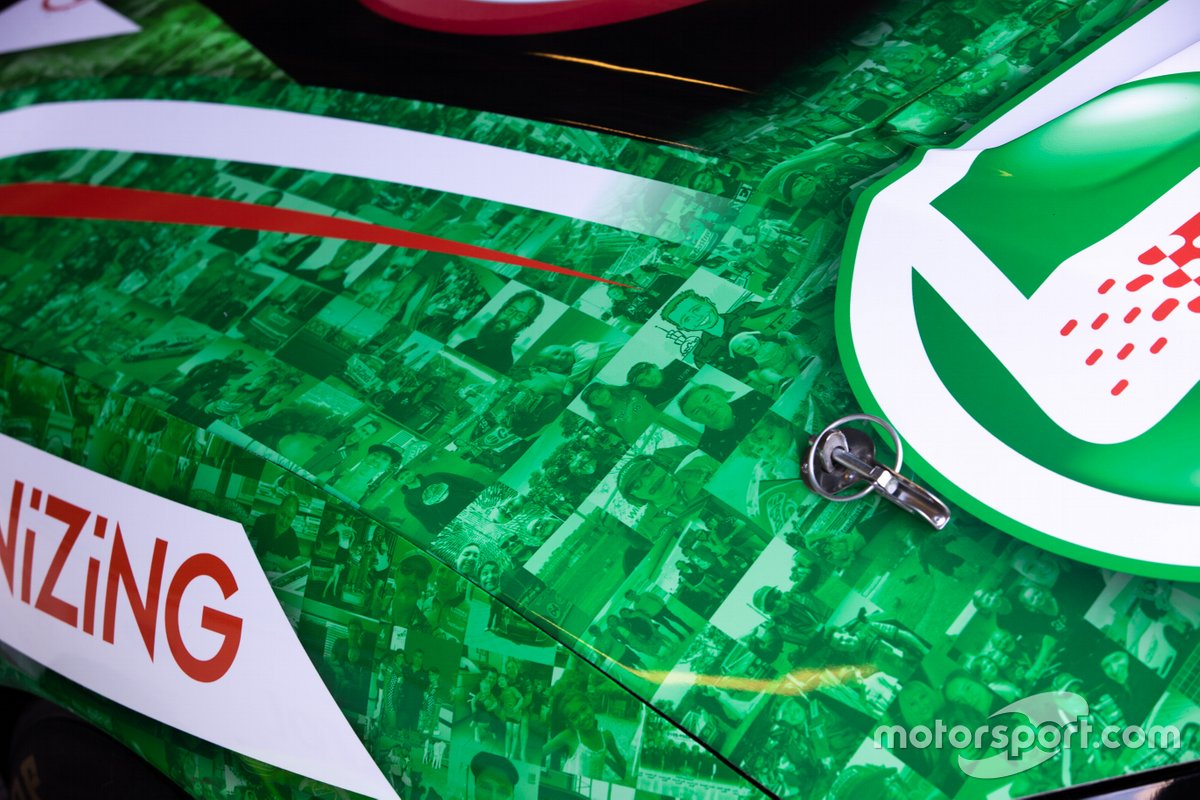 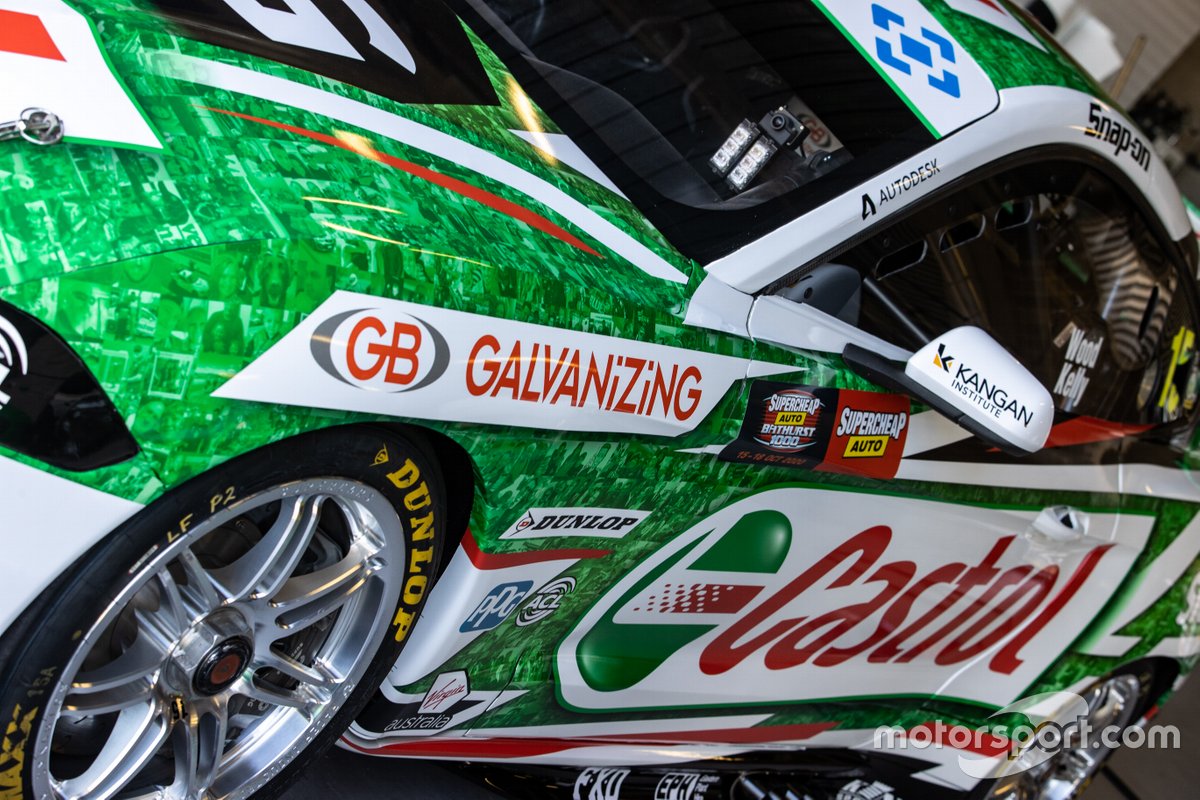 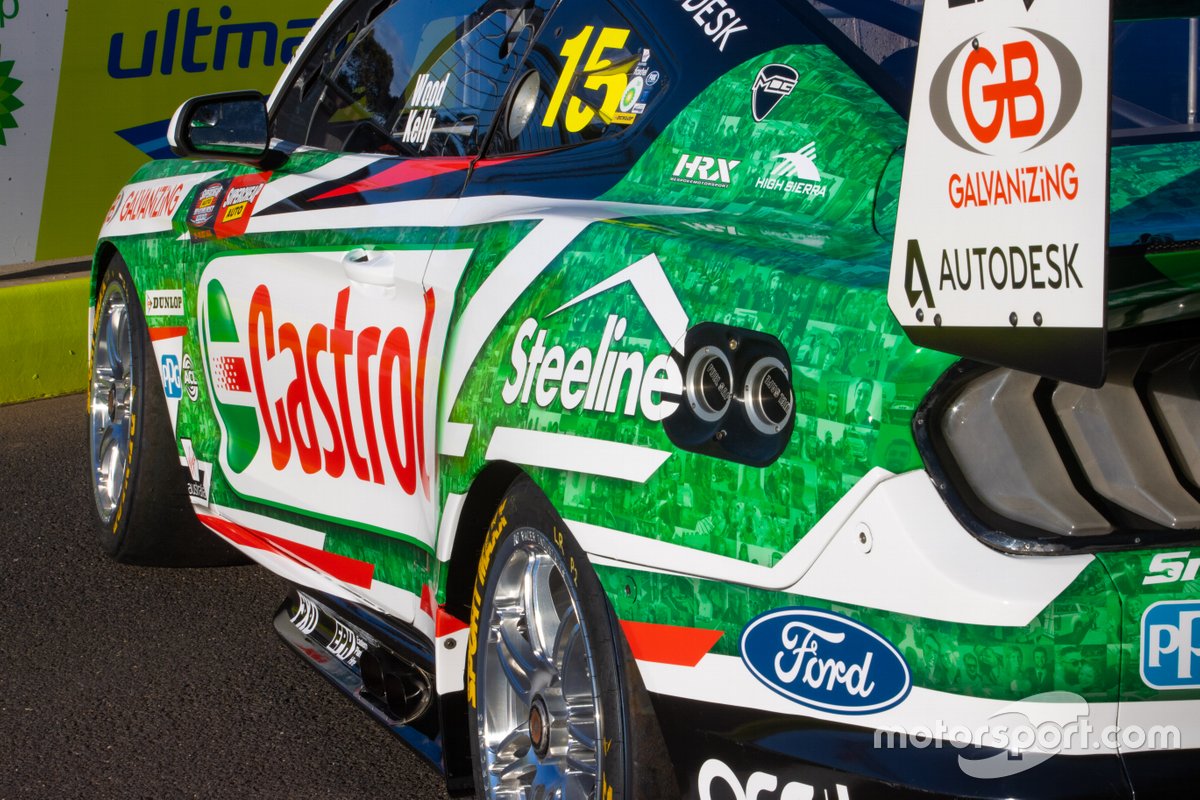 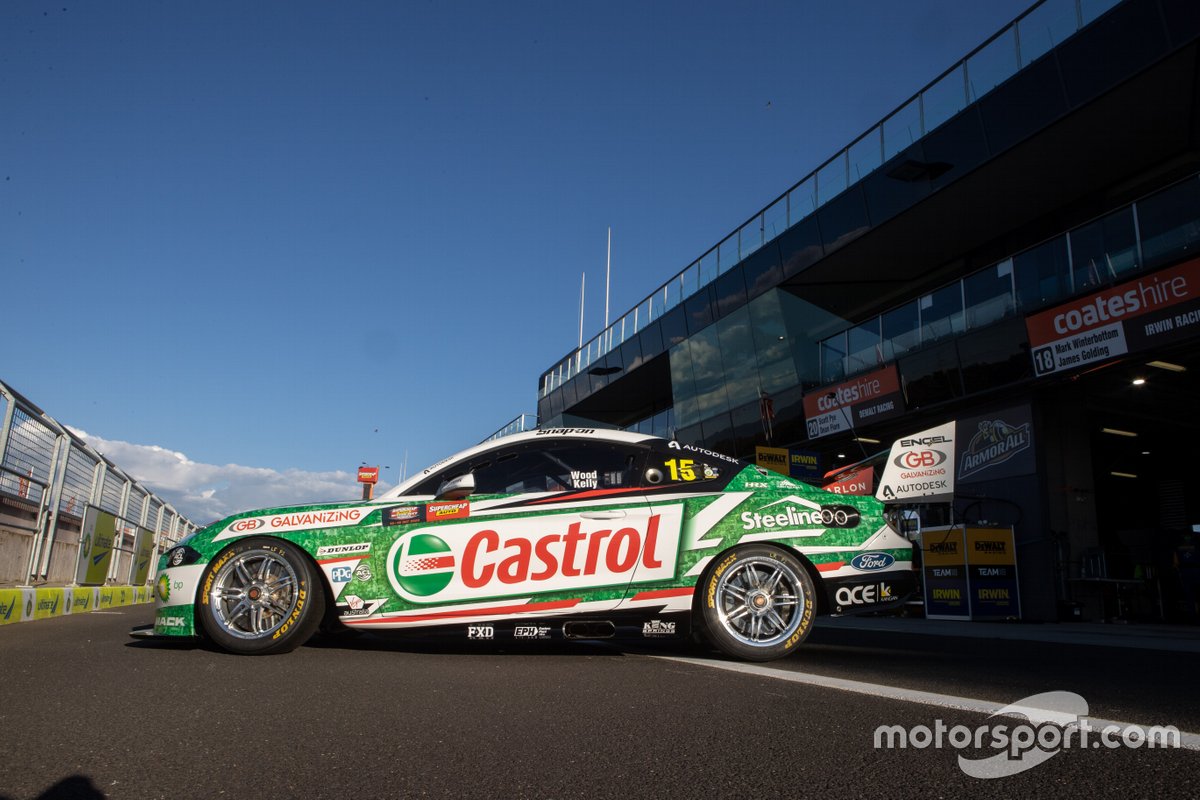 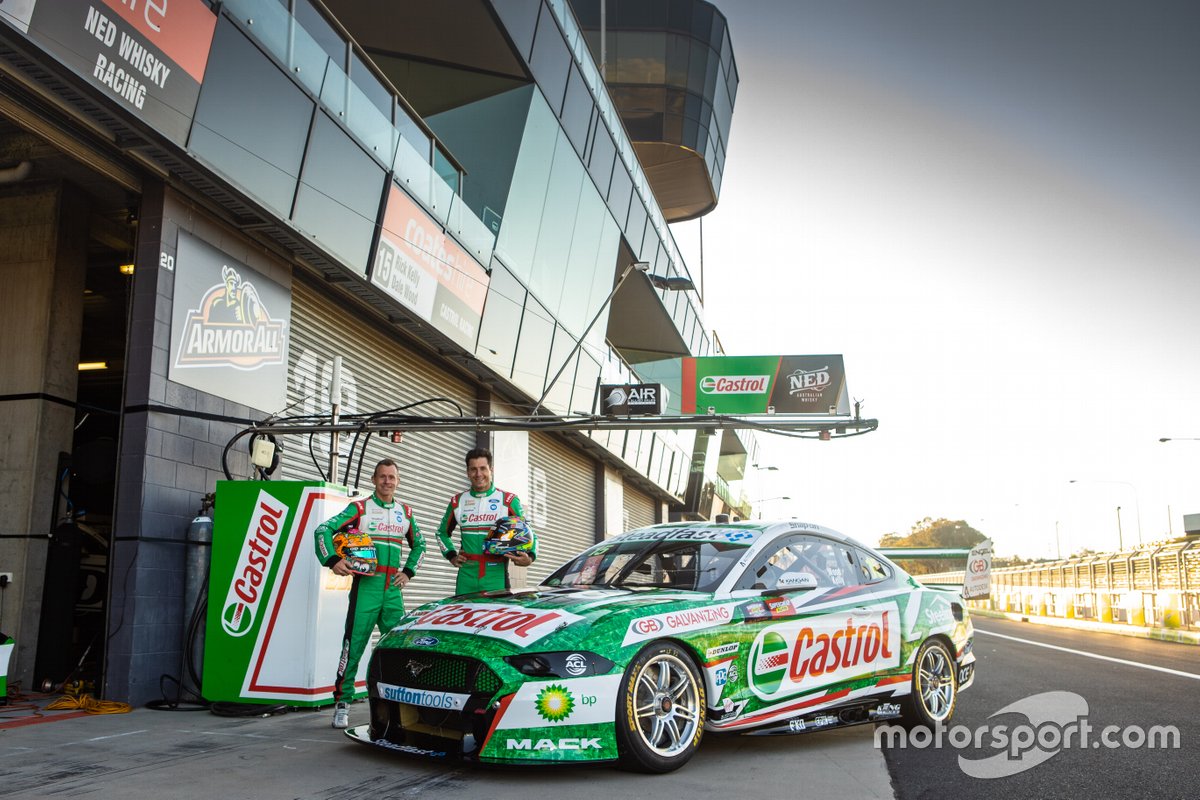 The Castrol Mustang's livery is made up of hundreds of photos submitted by fans, the car set to carry around 1000 individual faces for the 161-lap journey on Sunday.

“My 20th Supercars Bathurst 1000 start has been made even more special by this incredible fan-inspired livery that we’ve put together," said two-time Great Race winner Kelly.

"I’m honestly blown away by the support that was shown from all of the fans with this livery, to have around 1000 fans ride with myself and Castrol at the Mountain is fantastic and it’s a real honour for myself and Dale to represent them this weekend.

“They come from all walks of life, some of them front-line workers doing it tough, others race fans that may be struggling. A lot of them would traditionally be here at the Mountain cheering us on, but with the circumstances we know that wasn’t possible this year, so we wanted to involve them some how and bring them to the Mountain and I think this livery is something we can all be really proud of.

“The cool thing for me was that we included every photo that was submitted, it didn’t matter if you’re a big supporter of our team or anyone else in pitlane, if you wanted to join us this year and submit your photo then you’re on the car.

"There are also some really cool throwback images from back when I was quite new to the sport and a lot of selfies that people have taken with me at the track over the years which is awesome.”

“The other drivers need to be aware they can’t rub their tyres down the door anymore because you’ll be rubbing people’s faces off.”

Bathurst 1000 tyre allocation to be split

Supercars is adamant the Repco Bathurst 1000 will proceed as planned this weekend despite forecasts of heavy rain.

The final Bathurst 1000 for the Holden brand should be a big deal, but three years into the brand’s exit, there is an element of farewell fatigue.

The 2022 Repco Bathurst 1000 is here! Let's take a look at the 56 drivers that will battle it out for Great Race glory this Sunday.