Macauley Jones will carry the iconic Coca-Cola colours on his Brad Jones Racing Holden this season. 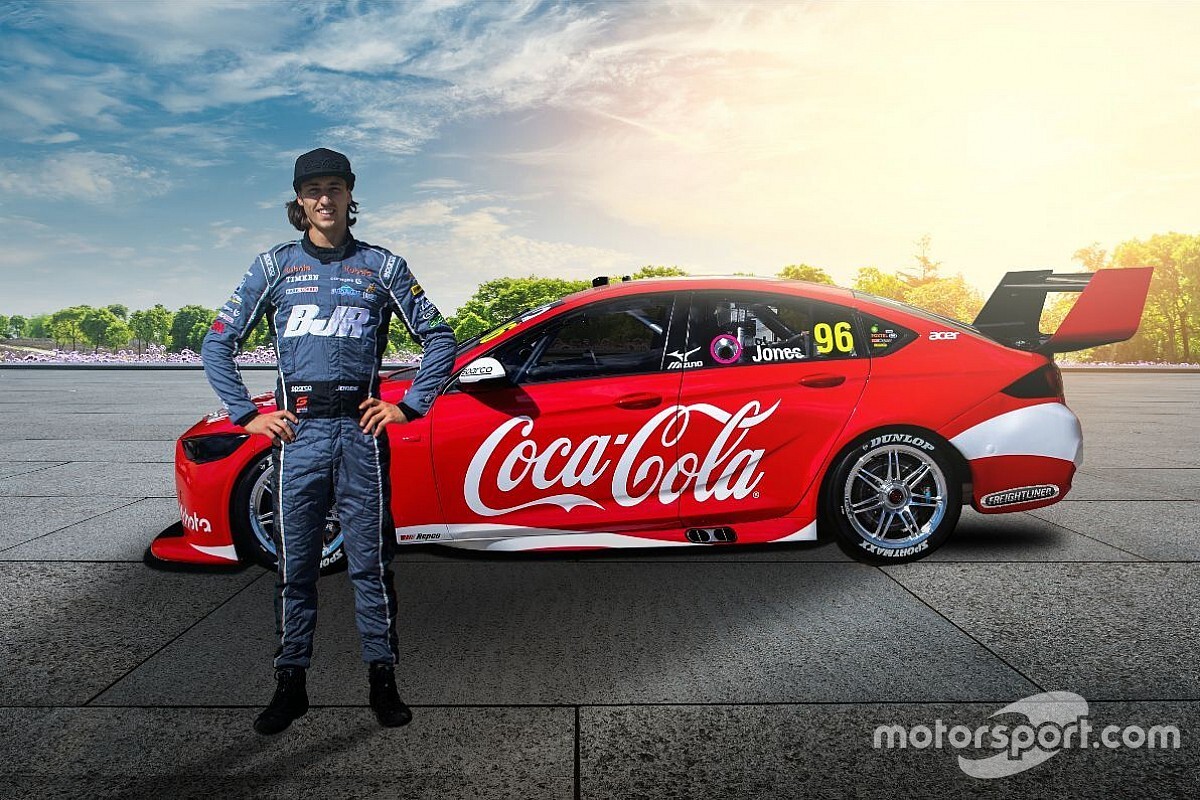 BJR has signed Coca-Cola Amatil to back Jones for this third-straight main game campaign.

The 26-year-old spent his first two seasons in CoolDrive colours, that partnership ending when Tim Blanchard established his own team in the off-season.

Blanchard shifting his Racing Entitlements Contract away from BJR also means Jones moves from #3 to #96.

“Coca-Cola is a very iconic brand so it’s an amazing opportunity to have them on board the #96 for the season ahead," said Jones.

"This is a new era for myself with a new number also so I’m really looking forward to the year.

“I’ve had a fair few changes in my world in preparation for the season, moving under the BJR banner, a new sponsor, a new number and an engineering change with Tom Wettenhall my new engineer.

"It’s an exciting time for myself and BJR moving forward and I’m looking forward to what we can accomplish as a team. Having more involvement with the team’s day-to-day business has also been great to get my head around how it’s all coming together."

As part of the deal Chris Pither, who raced a Coke-backed Team Sydney car last season, will partner Jones at the Bathurst 1000.

“I was aiming to drive full time this season, but the right opportunity wasn’t available," said Pither.

"Regardless, I’m grateful and excited to race the Bathurst 1000 with Macauley.

"I am also looking forward to attending rounds throughout the year representing Coca-Cola and working alongside Macauley and the BJR team so that when October arrives, we’ll be ready to go.”

The Coca-Cola Holden will make its first on-track appearance at tomorrow's pre-season test at Winton.