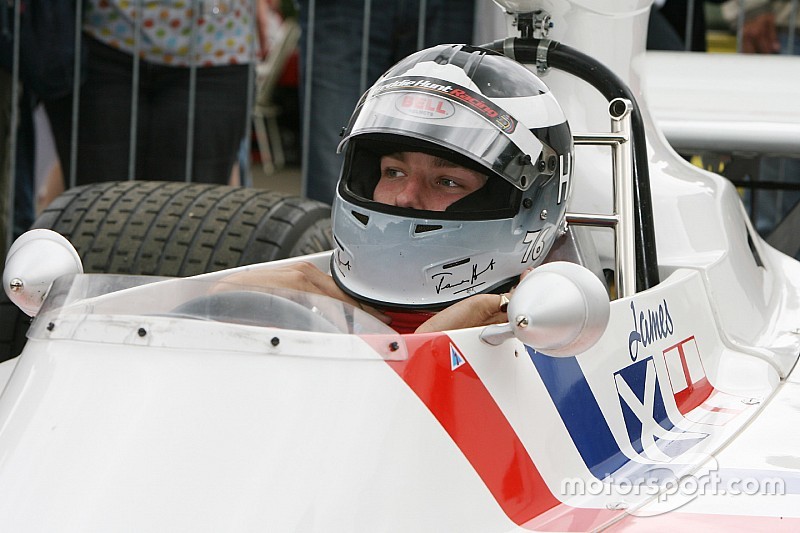 Freddie Hunt, son of James Hunt, will race an Aussie Racing Car in the support races at the upcoming V8 Supercars round in Darwin.

Hunt will drive a Hyundai Elantra Aussie Racer, backed by a local Hyundai dealer in Darwin.

The Aussie Racing Cars series is loosely based on Midget or Legends racing, with an identical space frame chassis, powered by a 125 horsepower Yamaha motorcycle engine, and then shelled with one of five different body shapes.

Hunt, son of 1976 Formula 1 World Champion James Hunt, is currently working on an LMP2 project with Tiga Racing, and has been racing against Niki Lauda’s son Mathias in the MRF F2000 series in the Middle East and India.

Previously, he has raced in series such as British Formula Ford, ADAC Formula Masters, and the ADAC Cruze Cup.

The Darwin meeting will be the Aussie Racing Cars’ first trip to the top end in five years.