Russell Ingall says his experience won't make Broc Feeney any quicker at the Bathurst 1000 later this year, but it could still help them get a result in the Great Race.

The pair will team form one of the more fascinating partnerships when they team up as a Triple Eight-run wildcard entry at this year's Bathurst 1000.

Their dynamic is highly unique; Ingall, 57, is a two-time Great Race winner, former series champion and hasn't raced in the Bathurst 1000 since 2016. Feeney, meanwhile, is just 18 years old, still competing in the second-tier Super2 series and is facing just his second Bathurst 1000 start.

Following their first proper pre-Bathurst test last week, Ingall outlined what he says are clearly defined roles for the pair heading into the Great Race.

On the advice of T8 boss Roland Dane, Ingall says his job won't be extracting speed out of the highly-rated teenager.

Instead his focus will be on helping Feeney take a big picture view of a race that often rewards strategy over sheer pace.

"He does driver instructing down at Paul Morris' Norwell circuit and I've been going down there and doing stuff in the little [Toyota] 86s, which have telemetry. And I can see his technique is very good – hence why he's going so well [in Super2].

"So I'm going to bounce off of that. He's definitely going to be a help.

"Roland said to me, 'look, we're looking at you to give your experience to Broc. Not to show him how to go quick, because he'll be quick enough. But how to get through the race, what to expect, things to be careful of... and keep him grounded throughout the event'.

"When we get to the big one on the Sunday, he's got to have half a game plan for how he's going to approach it. So if something pops up he'll know how to deal with it. Or if he's getting pressured by someone he might realise it's better to let someone go than stick it in the wall.

Feeney is widely-tipped as the favourite to replace Jamie Whincup in the famous #88 entry when the seven-time champion walks away from full-time racing at the end of this season.

He currently holds a 51-point lead in the Super2 series off the back of three wins from four races in Townsville recently. 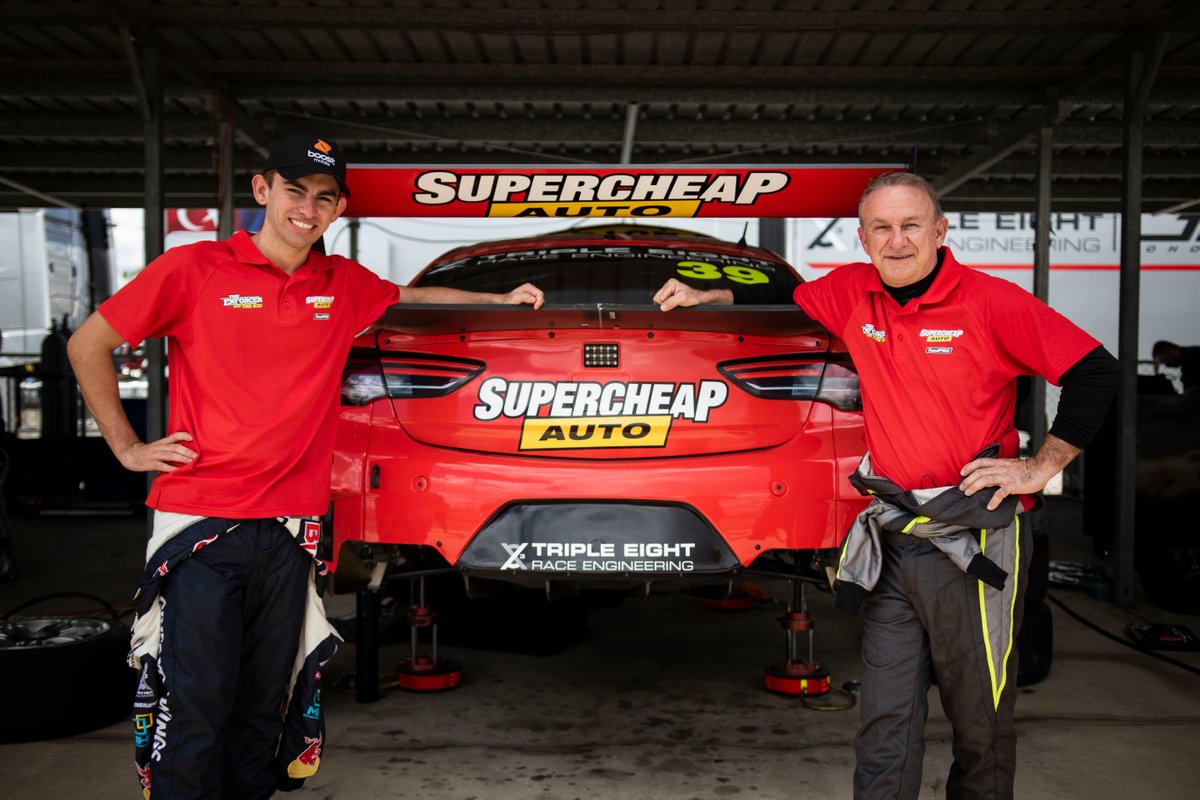 Which generation will be the biggest winners of Supercars' Gen3 shake-up?