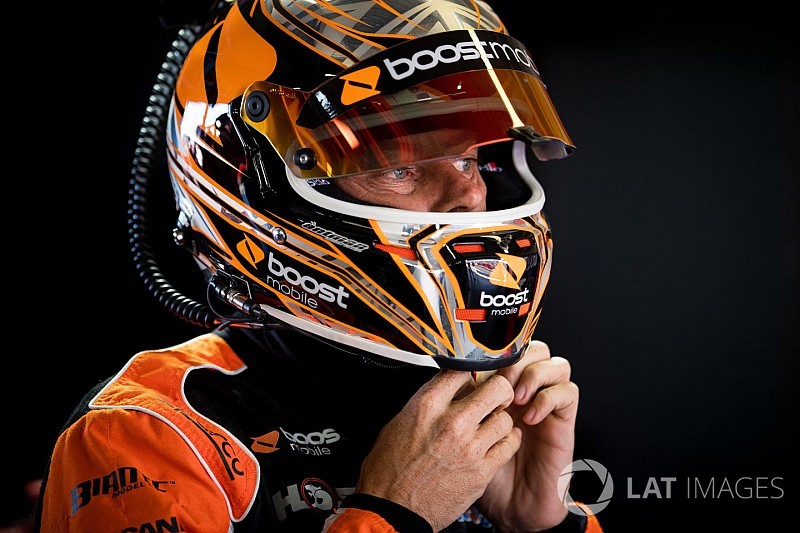 Walkinshaw Andretti United star James Courtney will miss the entirety of Friday's Supercars running at Winton due to illness.

The 2010 Supercars champ has been sidelined for both 45-minute practice sessions, and has already returned to the team's accomodation to recover ahead of tomorrow's opening qualifying session and race.

His enduro co-driver Jack Perkins, who was already on-site for this morning's additional driver session, will drive the car for the remainder of today's running.

"Just before the first session James said 'I feel crook', and then he went and threw up which is weird because we've eaten all the same stuff for the last 12 hours," said Perkins.

"He's back at the hotel, he'll be out for the day. It's good for me, it's good to work with the guys. Tricky conditions, but it's good fun."

Perkins was 16th in both the 30-minute co-driver session, and the 45-minute open session that followed it.

There's one more 45-minute practice to come this afternoon.