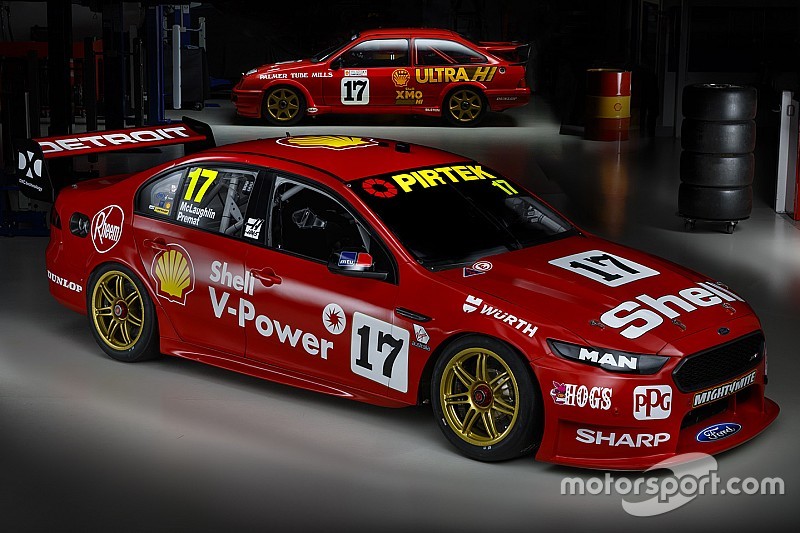 DJR Team Penske will celebrate Dick Johnson’s 1988 title-winning Sierra by bringing its famous red livery back to Supercars at Sandown.

Having not run a ‘Retro Round’ livery at last year's Sandown 500, the team has re-embraced the concept for its two Falcons at the opening enduro this year.

“Those Sierras were the best Touring Cars on the planet, and we were completely and totally on top of our game,” said Johnson.

“Seeing that classic livery on these cars is very special and brings back many great memories. It’s hard to believe it’s been 30 years, but amazing to relive those fantastic times and see that livery back on track.

“Hopefully we can be as successful at Sandown as we were throughout the ’88 season.”

DJRTP's regular drivers Scott McLaughlin and Fabian Coulthard will be joined by Alex Premat and Tony D'Alberto respectively for the opening two-driver race of the season.

More retro liveries are expected to be unveiled soon, with Erebus Motorsport having already confirmed it will pull the covers of its throwback paintwork this Sunday.