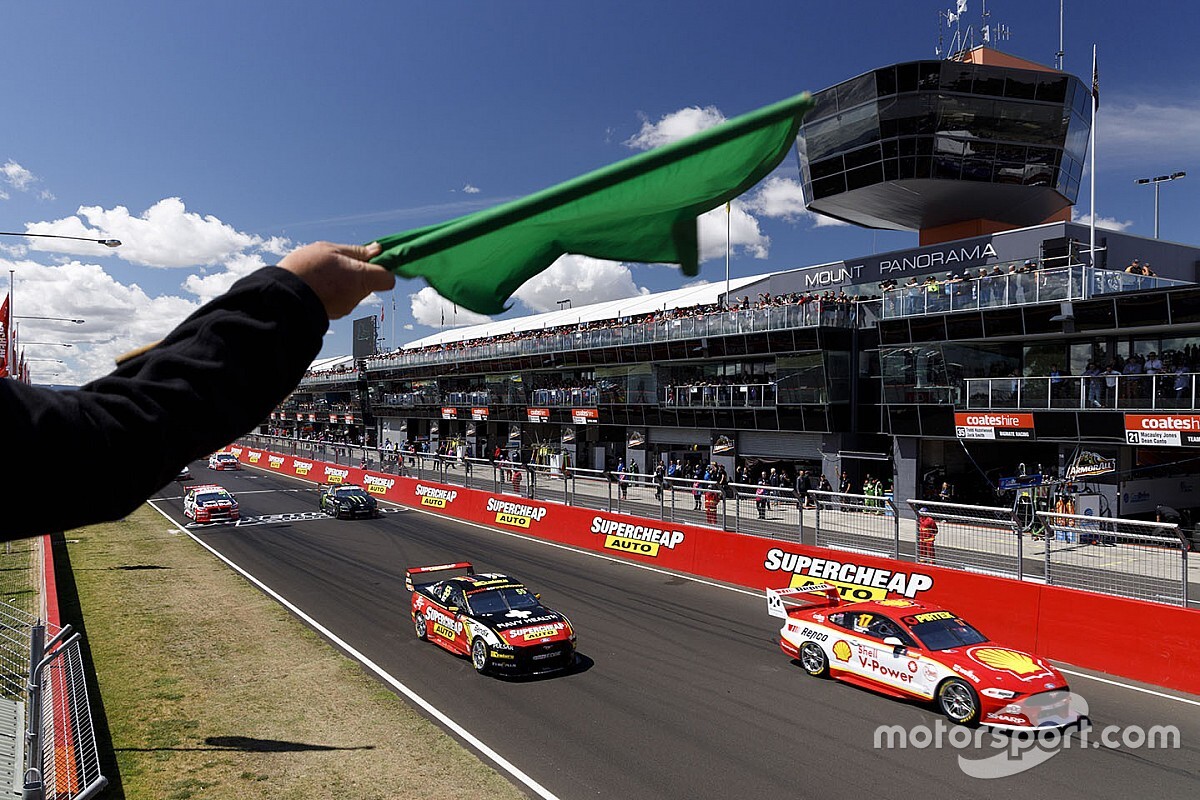 Supercars and its teams are exploring a number of quarantine options, including an all-in hub, ahead of the Bathurst 1000.

Unless there's a drastic change to border restrictions between Victoria and New South Wales between now and the October 18 race, a number of Melbourne-based personnel are facing 14 days in mandatory quarantine.

That includes a number of co-drivers, the likes of Garth Tander, Tony D’Alberto, James Moffat, Michael Caruso, James Golding, and Dale Wood all based in Victoria.

Erebus is also set to bring star race engineer Alistair McVean up from Melbourne re-unite with David Reynolds, while other support staff are likely to make the trip thanks to a small increase in the performance personnel allowance for the Bathurst event.

Garry Rogers Motorsport, meanwhile, will need to put almost its entire crew through quarantine for its anticipated wildcard entry.

There is still no firm quarantine plans in place, with both the series itself and the teams assessing different options.

Those options include sending people as far as Darwin to complete hotel quarantine, a system Tickford Racing used for staff member families before an emotional reunion in Queensland earlier this week.

Queensland is another option, given all teams are using the state's south-east as a base ahead of the Bathurst 1000.

There is also talk of 'all-in' hub to house Supercars-related personnel in New South Wales, similar to what other major sporting codes like the AFL and NRL have used during the pandemic.

That model would see an entire place become a quarantine zone specifically for Supercars, and allow movement around the venue rather than people being confined to a single room.

Having access to gym facilities would be a particular advantage to co-drivers, most of whom haven't raced actively since the pandemic set in.

When contacted by Motorsport.com a Supercars spokesperson confirmed that a range of options are being discussed with NSW Health.