How Ford will turn the Mustang into a Supercars icon

The Mustang is coming to Supercars, thanks to an ambitious development programme between Ford Performance in Australia and the US, and two of the 'big three' race teams in Australia. Here's a closer look at how it will work.

After a two-year absence, Ford is back in Supercars. And it's bringing its hero car with it.

It's been confirmed that Ford Performance will team up with Tickford Racing and DJR Team Penske to develop and homologate a Mustang Supercar, which will mark the first two-door model in the series under the Gen2 regulations.

It's a new level of collaboration, one aimed at not only getting the ambitious project homologated by Supercars, but have the car hit the ground running as a front-runner in what is a super competitive series.

For context, here's a simple rundown of the homologation system used in Supercars. It's a parity formula, which means big ticket items like aero and engine performance have to be signed off by the series.

For the Mustang the engine parity is effectively irrelevant. The existing V8 unit is here to stay, at least in the short term.

The aero, however, will need to go through the rigorous series of tests. That means designing the bodywork, manufacturing the bodywork, and then letting Supercars back-to-back it against the other homologated cars in the field, namely the ZB Commodore and the Nissan Altima. 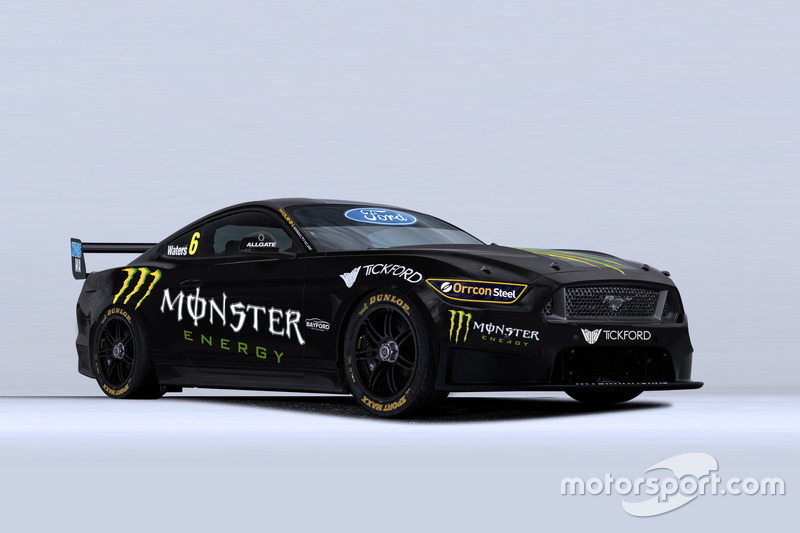 Collaborations in homologation are not entirely new. The VF Commodore was designed as a collaboration between Triple Eight and Walkinshaw Racing, with Ludo Lacroix leading the way on aero. Even with the ZB Commodore, which was effectively designed and homologated solely by Triple Eight, Wirth Research in the UK provided the CFD work.

There will still be a dedicated primary homologator in the case of the Mustang, and interestingly for this car it will switch from Tickford to DJR Team Penske. But that in itself doesn't change the fact this is a unique approach to homologation.

"The resources are quite strong," says Tickford part-owner Rod Nash. "And not only between the two teams, but with Ford Performance as well, in terms of their level of expertise that they can draw on. It's something fresh and new in homologation."

Resources doesn't just mean money, although that's clearly one side of it. It also means people, a point to which there are two sides.

Firstly, the more teams involved, the more engineering firepower. The principal engineers in charge of the project at Nathaniel Osborne, who led homologation of the FG-X that won the 2015 Supercars title, and known homologation guru Lacroix, who last year defected from T8 to DJRTP.

Secondly, having more personnel in the overall pool of those involved lessens the burden for teams as they run parallel racing and development/homologation programmes.

That, according to Tickford team boss Tim Edwards, is a serious advantage.

"Absolutely, and then we have Ford Performance to do the grunt work," he adds. "We can come up with the direction, which where the smart people earn their money – the Ludos and Nathaniels.

"But then the physical job of every single surface on the car and the sheet metal that integrates with it etc, that's a huge amount of work. When we did the FG-X, we did that all internally. It was a huge distraction, so to not have to worry about it is great.

"That's not to say there's not a huge amount of work to be done, and Nathaniel and Ludo will be intimately involved in it, but it's not as much as had we gone it alone."

Then there's the star power, with DJRTP's investment in Lacroix potentially about to pay its biggest dividends so far.

"It's something he is absolutely champing at the bit to get into. He's got an incredible amount to offer, not just on the aero side but all technical aspects of the car. He knows what works and what doesn't and he can commandeer that process and ensure that we get good outcomes and ultimately a fast racecar." 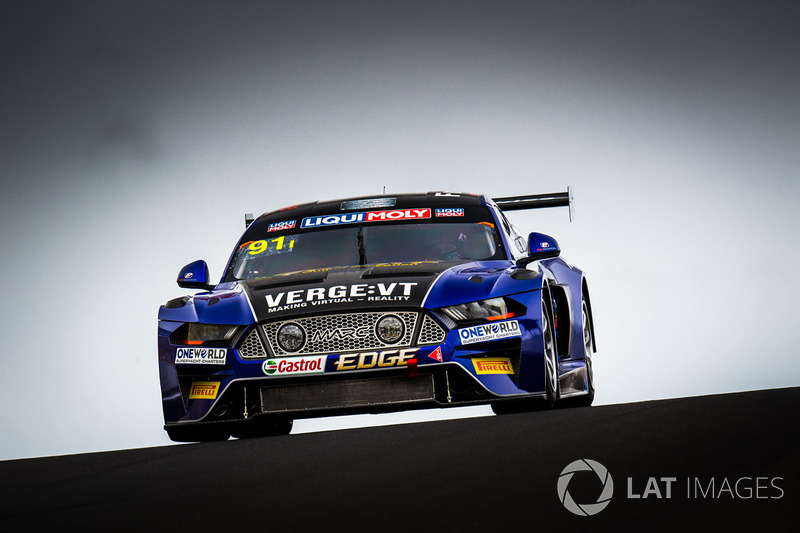 Tickford and DJRTP are no strangers to working together.

Not that long ago DJR was a Tickford customer team, and as recently as this year the two outfits worked on the rushed re-homologation of composite roof and bonnets for the FG-X Falcon.

With that in mind, neither side of the divide is worried about sharing the load.

"We've worked hand-in-hand on a number of projects to ensure that the Falcon that we're racing now continues to become more competitive, so this isn't unchartered territory for us," says Story. "This is a continuation of what's become the norm. We've got a good working relationship that we'll fully utilise."

"The positive in all of this is that nobody is selfishly trying to take charge here, or manipulate it for commercial gain," adds Edwards.

"We all recognise that we've all got strengths, so let's put them all in. With that many smart people working on it, ultimately we should end up with a better widget."

So where does Ford Performance fit into the equation? While remaining tight-lipped on exactly who will do what, CFD seems to be on area that the teams feel Ford, particularly internationally, can make a difference.

"Where they can help us is with the CFD and developing the package, getting it working and getting it right," said Story.

"That's what will take up a huge amount of their focus. But they have expertise that is relevant throughout the entire process, so to have access to that, to be able to tap in to that, is something that's pretty special."

Ford Australia President and CEO Graeme Whickman even hints at some big names from the Ford Performance stable in the US getting involved.

"I won't name names, but they've been involved in a number of different vehicle programmes in a racing context," he says. "It's a really interesting combined effort. The principal engineer from each team brings the Supercars understanding and knowledge, but you've got some pretty smart and talented people in Ford Performance in terms of aero and the like. They know some good stuff."

Once the aero is done and dusted, the design and development of any components required to hang the Mustang body off the CoTF chassis will be split between the two race teams.

"Along the way, as the design and the CFD and the tooling is all handed over, we'll just divide up the work," adds Nash.

"Everyone has a job to do, and it's all funnelling into the same end result."

It's a convoluted approach to homologation, but one both manufacturer and the teams feel is necessary. After all, this is the Ford Mustang, going up against family sedans like the Commodore and the Altima.

It can't afford to be anything but a race winner.

"For the product, it's justice to do it that way," concludes Nash.

"It's not just some new body thing, the Mustang is currently 54 years old. It needs to done right and to a standard that when we roll out on the grid, it's not only going to look cool but be quite competitive thanks to this collaboration." 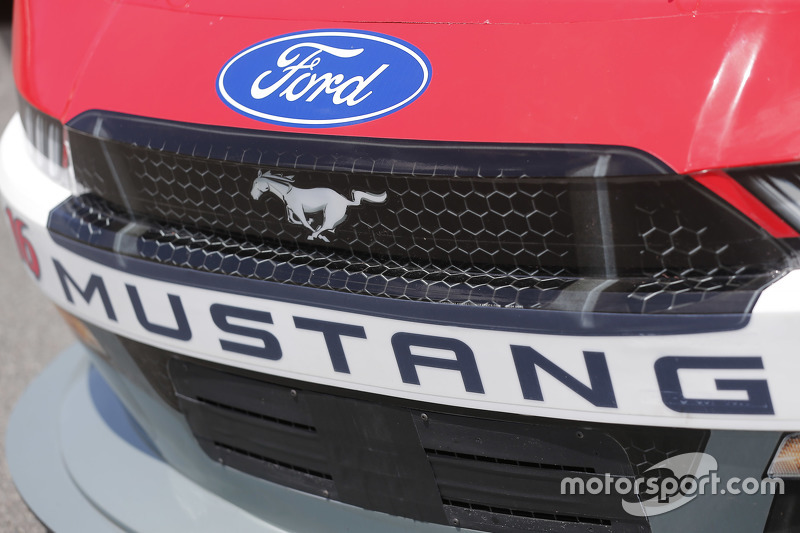 Pierre Gasly is unsure how AlphaTauri will perform in Formula 1 in 2023 as it has changed the concept of its car for next year.

Yamaha’s Franco Morbidelli says it’s “normal” for onlookers to underappreciate what a rider is fighting against in a tough MotoGP season, and that people “don’t care” what the reason is.